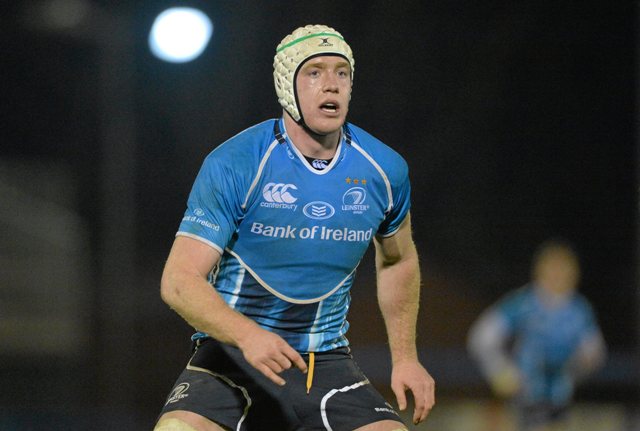 The young Leinster back row will join London Irish next season…

The 21-year old, a former student of Clongowes Wood College, is currently on loan at Connacht until the end of the season. He also played an important role in the Leinster A team’s victorious British & Irish Cup campaign last season.

Gilsenan had this to say about the move to London Irish and his time at Leinster: “I’m excited at the challenge of moving across to London Irish to play in the Premiership. It’s a competitive league with some great players and I feel it is the right time to make the move. I’ve thoroughly enjoyed my time at Leinster and would like to thank everyone for what they have done for me during my time with the Club.”

Matt O’Connor said of Conor Gilsenan: “Everyone at Leinster Rugby wishes Conor the very best with London Irish. He made a telling contribution to Leinster Rugby during his time here with last year’s British & Irish Cup success being a stand out moment and I know he will be an asset to London Irish going forward.”