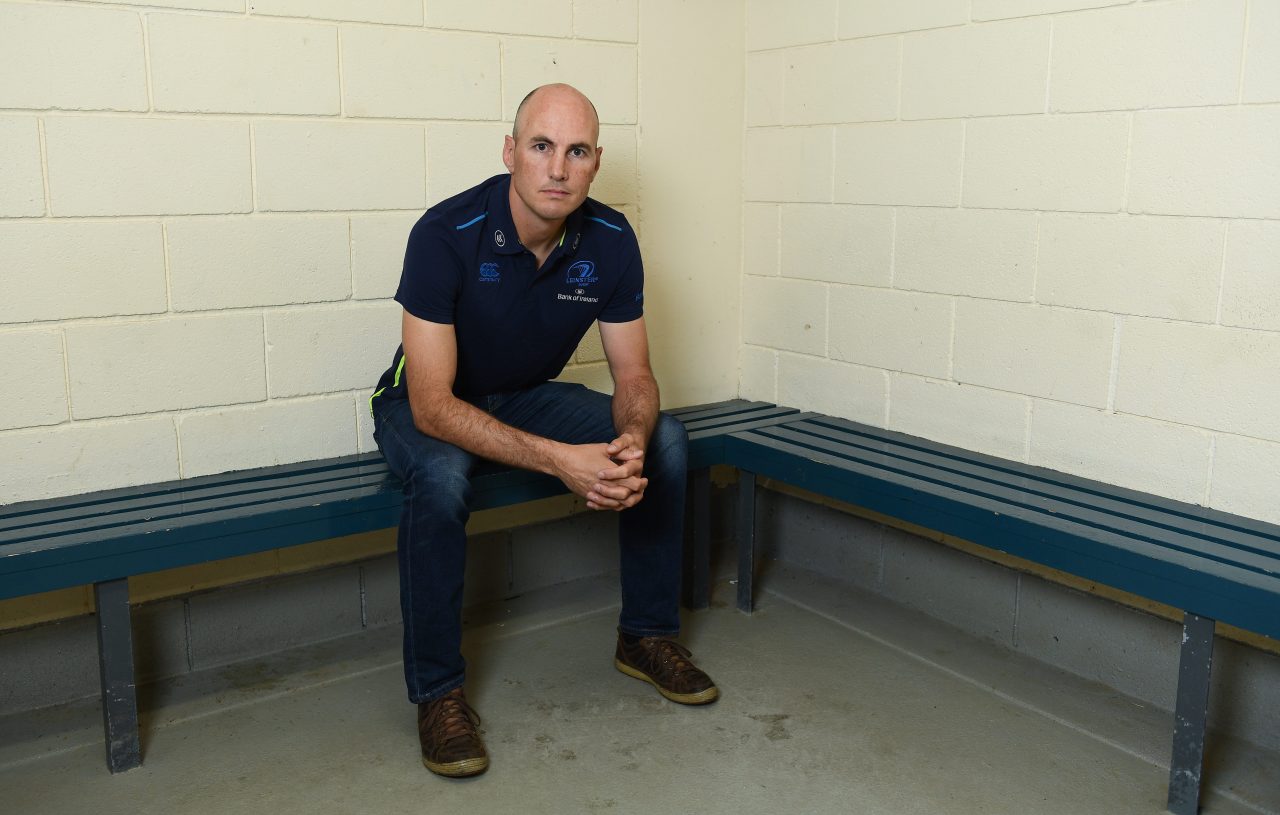 Leinster Rugby Backs Coach Girvan Dempsey has confirmed this afternoon that he will join Bath Rugby for the start of the 2018/19 season as Attack Coach.

42 year old Dempsey played 82 times for Ireland between 1998 and 2008 and was capped 172 times for Leinster winning a Heineken Cup and two Celtic League titles during his time as a player.

He was first appointed Leinster Rugby’s Academy Manager before taking over as Backs Coach in 2015.

Commenting on the move, Leinster Rugby Head Coach Leo Cullen said, “Girv and I have been involved with Leinster and Ireland teams together since 1997 and have shared many special memories together.

“The feeling we had together at the final whistle of Saturday’s game was one that I will cherish forever.

“Girv’s move to Bath is a great opportunity for him to continue his development as a world class coach.

“We will miss him greatly but wish him, his wife Anne-Marie and their two boys the very best for the future.” 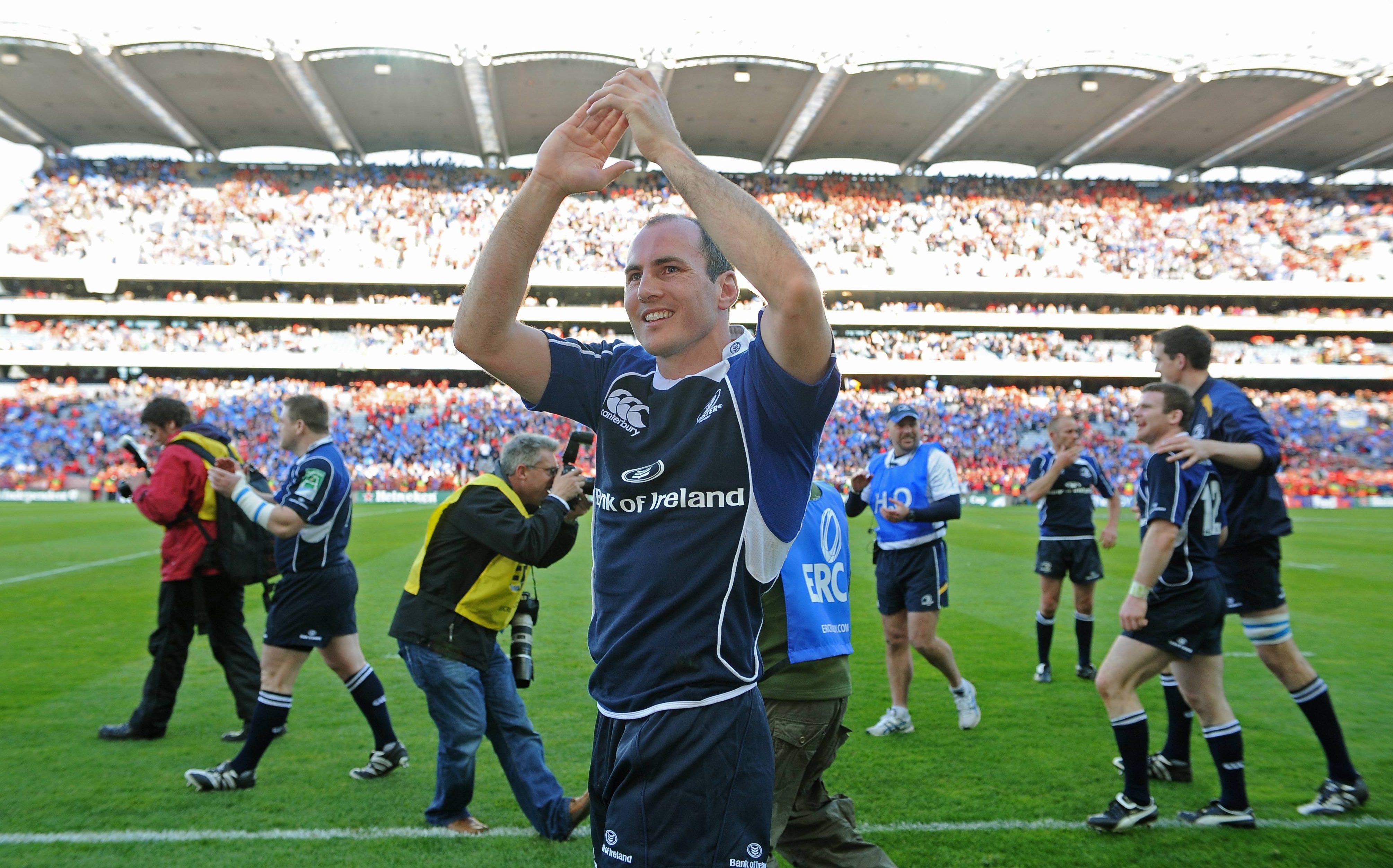 Speaking to leinsterrugby.ie Dempsey said of his move to Bath, “I’ve been a Leinster man all my life. As a supporter, a player and then as a coach, this is a club that I hold very close to my heart.

“But I’ve been very conscious too of my development as a coach and wanting to test myself. I’ve spent time over the last few years in the Southern Hemisphere with Super Rugby teams and with teams in the UK and I just feel that this is an opportunity that is too good to pass.

“I would like to thank everyone at Leinster for giving me the opportunities that I’ve had. I’ve enjoyed it immensely with Saturday being one of the great days for this special group that I feel privileged to be part of.

“To have Anne-Marie, Peter and Patrick there was extra special. There have been ups and downs over the last few years, so to share a massive high like that with them made it all the sweeter.

“I hope to play my part in what will hopefully be an historic end of season run in, starting this weekend against Munster and will then look forward to linking up with Todd Blackadder and the rest of the coaches and players at Bath.”

Everyone at Leinster Rugby wishes Girvan and his family the very best for the future.