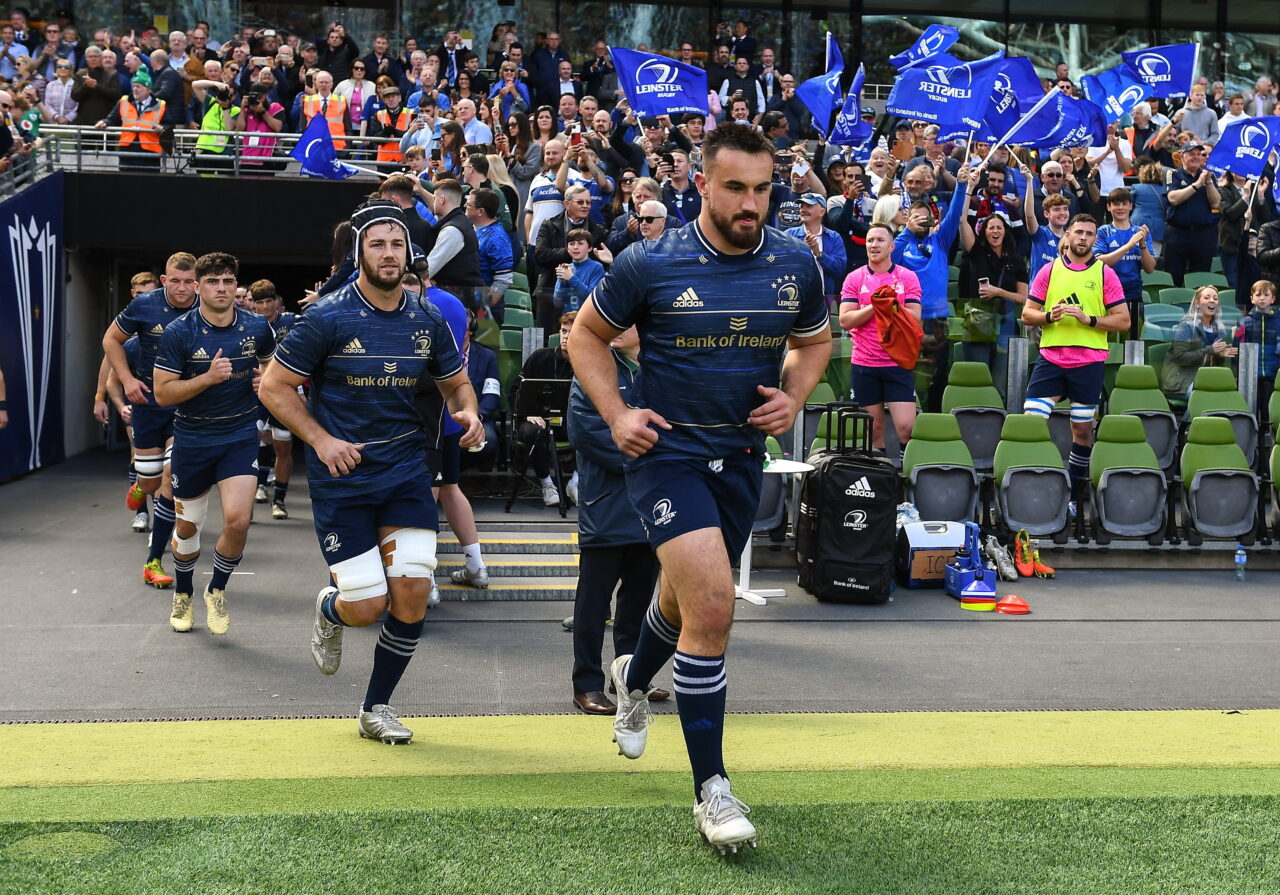 Our opponents on Saturday defeated us in the semi-finals last year (32-23) before then falling short to eventual winners Toulouse (17-22) and so they’ll be desperate to go one step further this year.

For ourselves, having defeated Toulouse in the semi-finals this year, we’ll be looking to secure a fifth star in six finals and join Toulouse in that very special club.

This Saturday, we’re hopeful of a strong Leinster support in-house where the victor will claim the title of Heineken Cup Champions 2022.

The Official Leinster Supporters Club (OLSC) has compiled the following broadcast information for those of you unable to make the game: