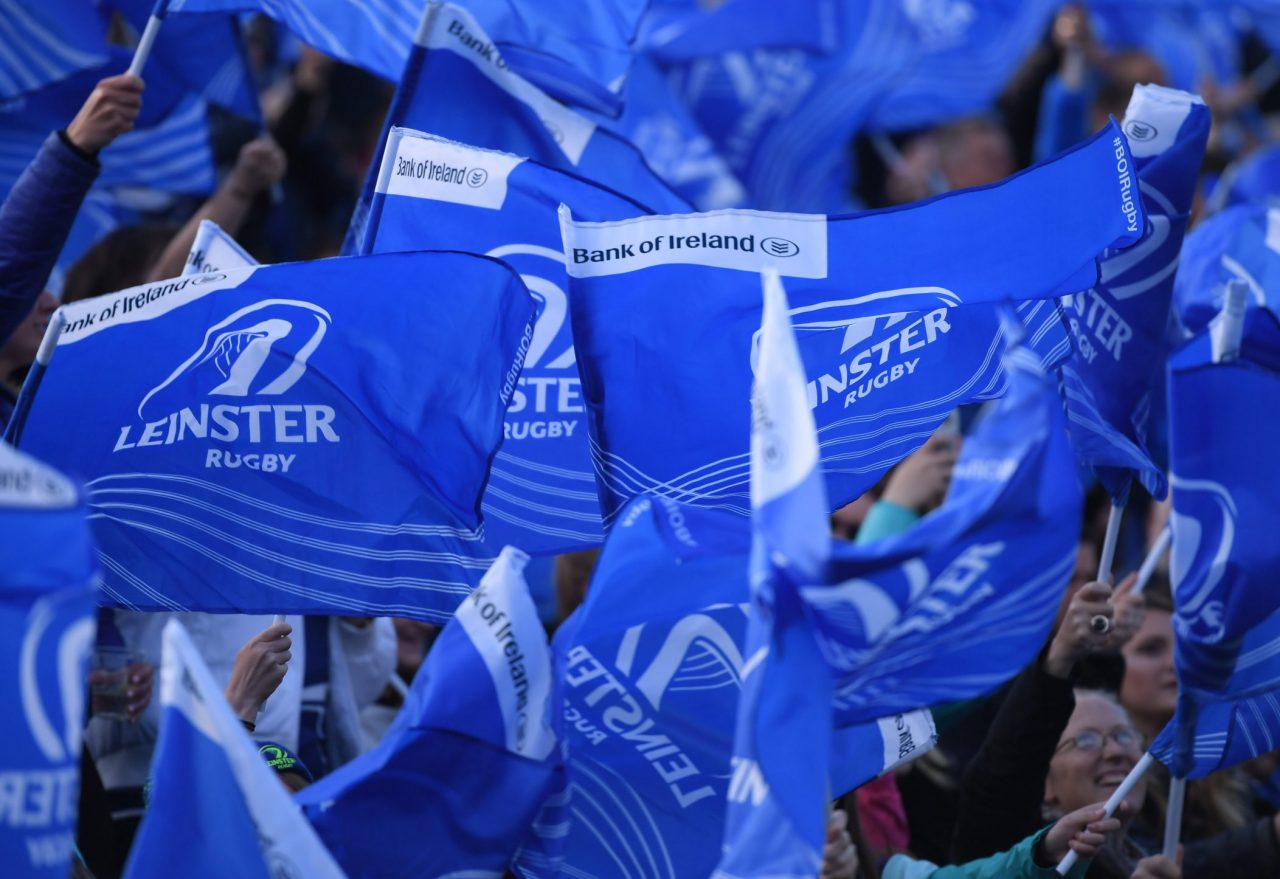 The Matmut Stadium de Gerland is the venue for the Round 2 fixture of Leinster Rugby’s 2019/20 Heineken Champions Cup campaign where they face Lyon on Saturday (KO 4.15pm local).

For those of you unable to make the game, the Official Leinster Supporters’ Club (OLSC) has compiled the following broadcast information: