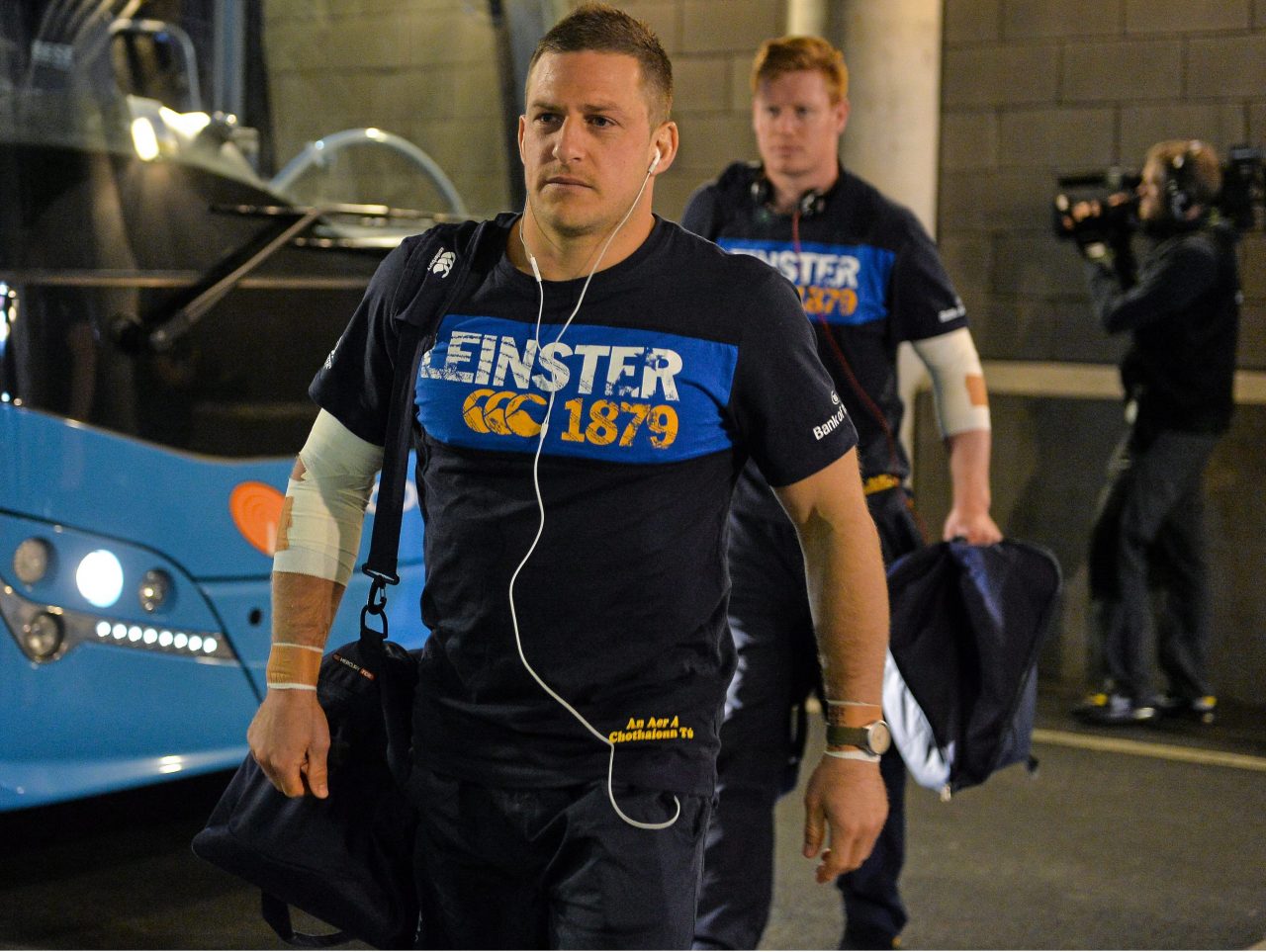 Go behind the scenes for the Champions Cup Quarter-Final at AVIVA Stadium.

Leinster overcame Bath in a tight encounter at AVIVA Stadium, with six penalties from Ian Madigan claiming the win for Matt O’Connor’s men.

Leinster will now travel to face Toulon in Marseille in the Champions Cup Semi-Finals.

Watch this footage from @ChampionsCup on Twitter to go behind the scenes on the day, take a look inside the tunnel, and watch as the teams arrive at the stadium.