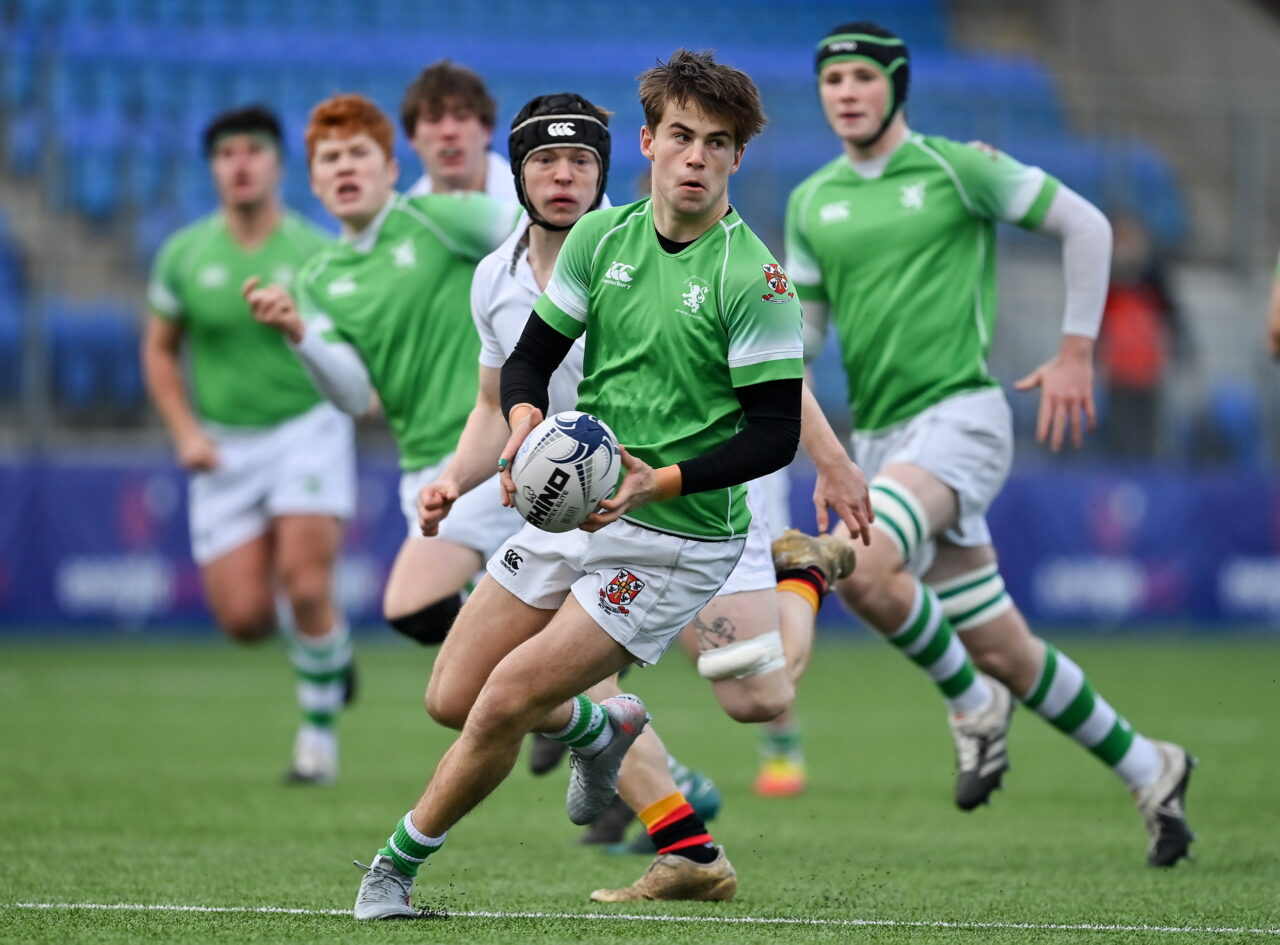 Gonzaga College came out on top by the minimum margin in a thrilling Leinster Schools Senior League final at Energia Park on Wednesday.

These two schools met earlier in the season to set the menu for a growing rivalry, Kilkenny setting the pace from Sean Naughton’s kick-off.

They probed in tight and out wide without any considerable return until Naughton slotted a penalty when Gonzaga were slow to roll away at a ruck in the fourth minute.

There was more encouragement from Zach Furlong’s turnover penalty at the ruck on ‘Zaga’s first attack.

Then, the Sandford Road school went into overdrive from a lineout maul to go close to a breakthrough, Hugo McLaughlin’s penalty slipping left of the target.

When flanker Gavin O’Donnell cut through the first line of defence, McLaughlin was glad to level it up from closer in the 12th minute.

Once again, Gonzaga were not quick enough to vacate the ruck, leaving out-half Naughton to recover the lead 6-3 in the 15th minute.

Charlie Kennedy’s lofted balls from the base took Kilkenny out of trouble, but Gonzaga were growing in confidence, full-back Davy Colbert making an incision requiring wing Dean Symes to execute a try-saving tackle.

A raid up the left by Kilkenny wing Steffan Hillebrand was just the ticket to create space on the other flank of the attack.

Stephen Smyth’s timing of the pass put Symes away to score through bodies in the 23rd minute.

Gonzaga No 8 Paul Wilson’s outrageous charge deserved better than to end with a timely poach by hooker Ashton Botha.

A feature of the half was the number of interventions at the ruck, Gonzaga centre Jody Browne and Kilkenny No 8 Stephen Smyth continuing the trend to leave it 11-3 at the break. 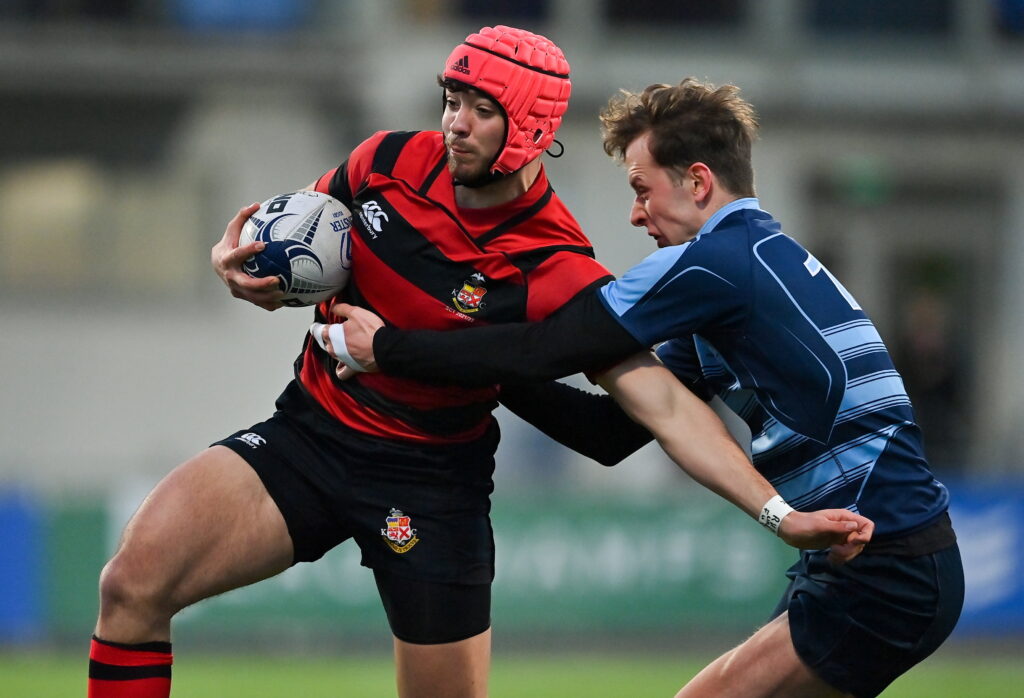 A tantalising kick towards the corner by Naughton forced Gonzaga backwards. They kept their cool at the lineout and out-half Hugh Goddard stepped in for yet another ruck penalty.

The great endeavour on both sides was compromised by rushed decisions and poor handling, Gonzaga eventually passing up a shot at three points for a gamble at seven.

It didn’t work straight away. However, the ability of George Morris to stay on his feet through contact was the catalyst for a swift attack, centre Browne reaching out to ground an unlikely try, reducing the gap to 11-8 in the 49th minute.

The momentum swung. Gonzaga came in waves. Kilkenny stood up, knocked them back and broke out. Prop Adam Watchorn won a vital penalty for Naughton to split the posts from 46 metres in the 57th minute.

This prompted ‘Zaga’s best multi-phase attack from a tap and go, winning the gain line battle for Browne to come up with his second try and Stephen McMahon the lead from his conversion on the hour.

The back and forth continued through the next phase of play, an infringement allowing Naughton to strike the lead points from long distance.

Cramp was setting in, in a pulsating final quarter. Noah Maguire was in the perfect position to win a penalty for McMahon to put Gonzaga 18-17 ahead near the end of normal time.

And they kept their composure to see it out.