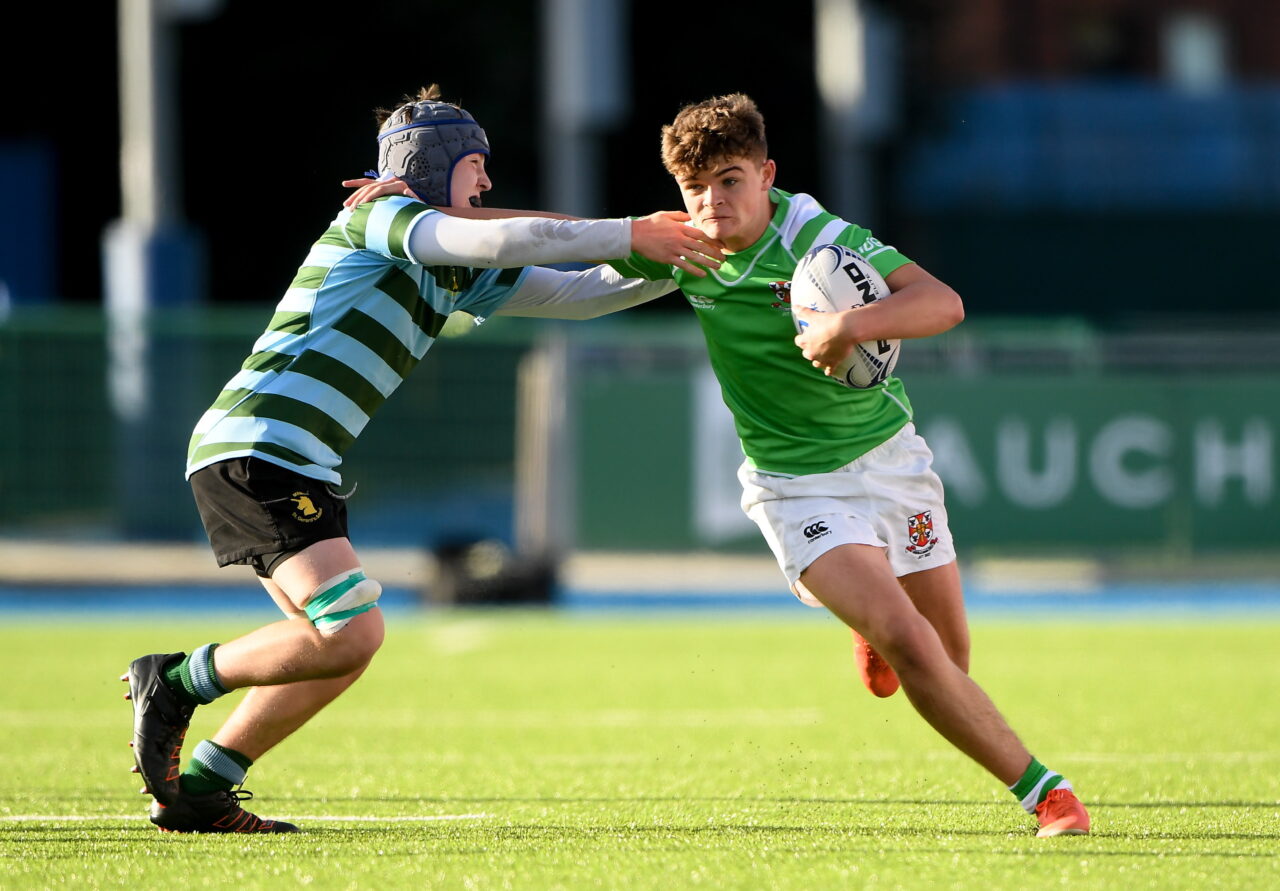 Gonzaga College combined a sharp attack with a resilient defence to defeat St Gerard’s in the Bank of Ireland Leinster Schools Junior Cup first round at Energia Park.

It didn’t take long for both schools to move into fifth gear as St Gerard’s handled and carried the ball well enough to place pressure on the Gonzaga defence until Gavin O’Grady snatched a penalty at the ruck.

St Gerard’s left-wing Ross McCrea almost got away from Daniel Hassett and their out-half Ciaran Foley was snared by Tom Lynn.

It was clear Mixie McCarthy was ‘Zaga’s go-to man at the lineout, while the diminutive Matthew Cahill-Azijn led the line for the Bray school.

All along, Gonzaga kept the ball long enough to ask the right questions, exhausting defenders for Hassett to shoot to the posts, Daragh O’Dwyer converting in the 12th minute.

A miscommunication in the St Gerard’s midfield led to Luke McLoughlin taking Foley in the tackle.

They also lost Ronan Hopkins to injury. The No 8’s replacement Martin Sweeney’s first act was to earn a penalty at the ruck. 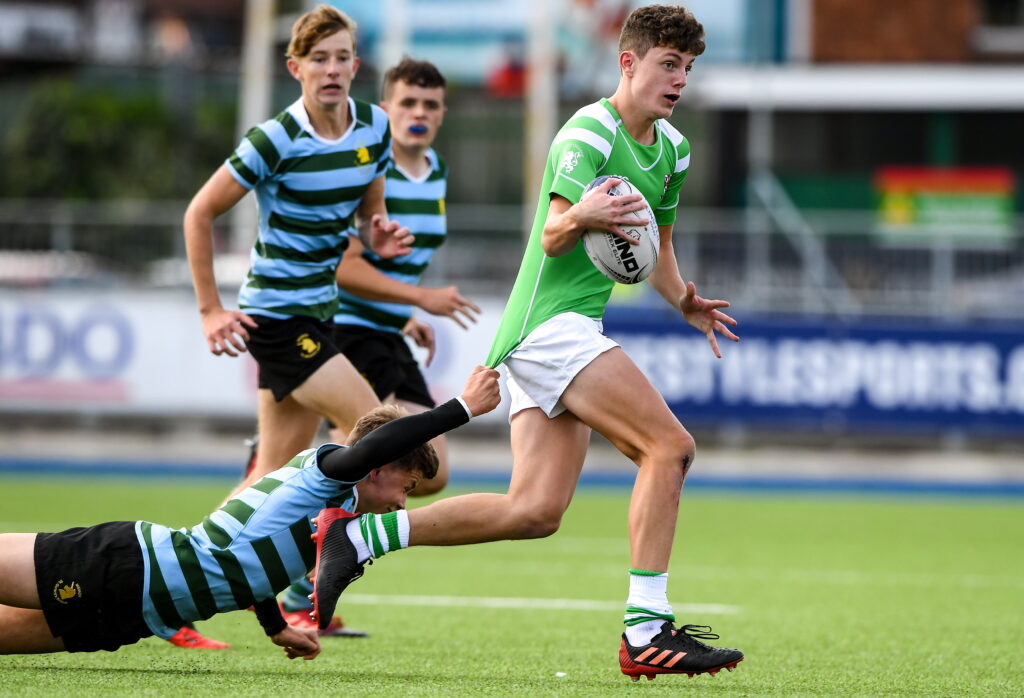 Hooker McLoughlin was there to bring down Foley again and follow up with a perfect dart to Morgan Tyrrell.

St Gerard’s tight-head Eoghan McCaul forced a penalty at the ruck. That compliment was returned when ‘Zaga lock Charlie Kennedy did likewise with a big hit.

When Cahill-Azijn caught up with JP Breslin, the centre had the presence of mind to release wing Lynn for a fine try, converted by O’Dwyer to double the advantage in the 24th minute.

St Gerard’s were unable to break down a well-organised defence, going to the break to have a rethink about how they could manufacture the next score.

A block by Patrick McEnroe on Foley was cleaned up by the alert Cahill-Azijn as Gonzaga moved onto the front-foot again.

The smart tactical play of scrum-half Tom Brophy almost bore fruit when a reverse kick had to be secured by Hugh Dunne with Lynn closing in.

The confidence of a three-score lead prompted Gonzaga to move the ball from deep. Hassett was snared by McCrea on the right. The recycle came quickly for Lynn to exploit an overlap on the left for the fourth try in the 39th minute.

By this stage, the game was gone for St Gerard’s. The best they could do was to fight the good fight, centres Hugh Gilmore and Nathan Harte and Foley steaming into tackles.

They were limited to defensive work as Gonzaga managed the game well, using the maul to squeeze metres and work the clock.

The weight of pressure had to tell, despite excellent cover work by Hugo Dunne. Patrick Masterson finished strongly for Noah Byrne to convert from wide on the right.