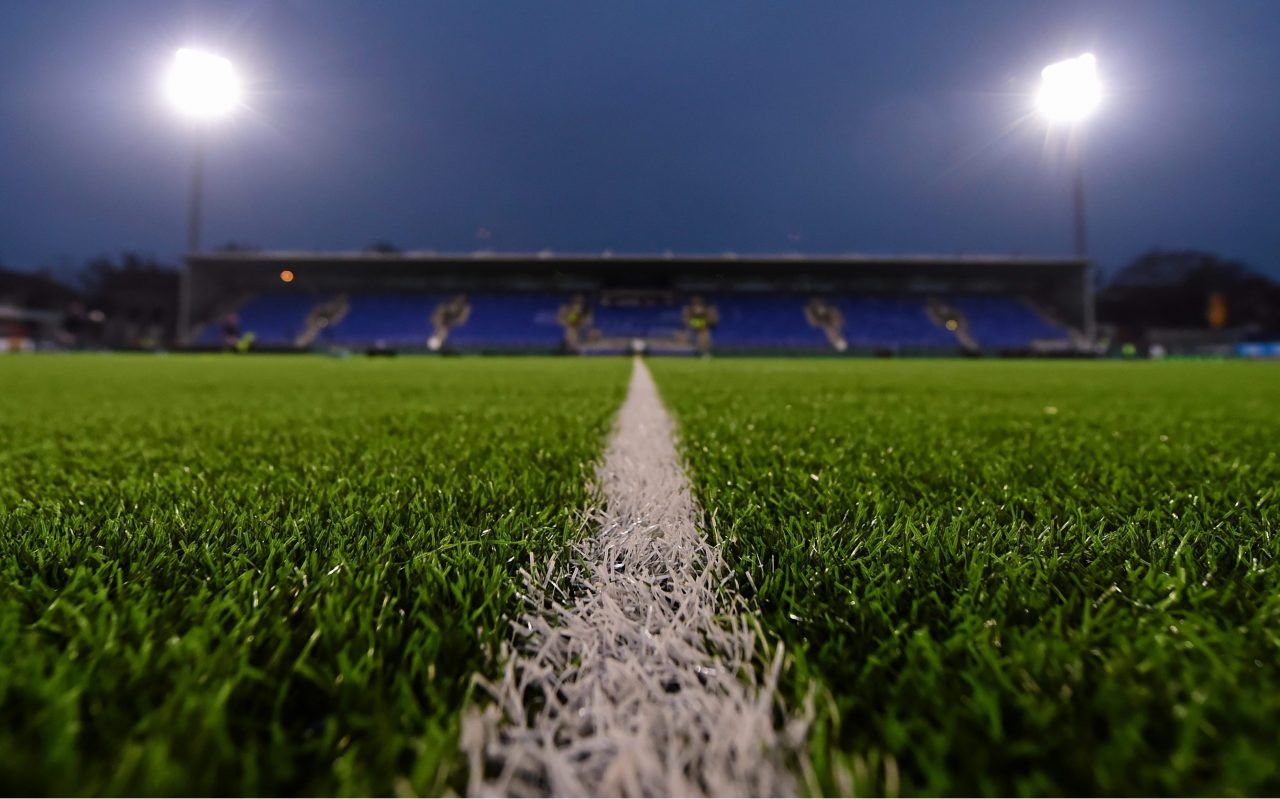 It was Gonzaga’s knack for doing more with less that was the key to their Leinster Senior League final win over Castleknock at Energia Park on Wednesday.

The opening minutes of this match were spent between the 22-metre lines as both schools worked for position in the wet conditions.

Castleknock were first to inject tempo into what they were doing with their forwards coming around the corner. They also had a big carrier in the middle in centre Fionn Gibbons.

It was his partner Adam Doherty, who made the first clean break, the ball moved swiftly left for Jack Roche to be foiled by Arthur Henry’s takedown.

They were finding holes, flanker Ciaran McCarrick flying through from Adam Malone’s pass only to lose control of the greasy ball.

When Gonzaga finally came calling, they made better use of less with left wing Brian Barron going over from full-back Conor Hennessy’s short ball in the 18th minute.

‘Knock full-back Ben Culliton cut a fine line and Malone put McCarrick through a gap only for the ball to slip from his grasp, the flanker making up for it with a stunning steal at the breakdown.

It was a day for putting the ball to flight and scrum-half Luis McDonough hiked up a garryowen that wing Max von Gerhardt gobbled up.

The problem was Castleknock could not follow this up when they recycled against a hard-up defence.

Gonzaga compounded one penalty at the ruck with another to look at defending a lineout. They had to give everything they had to ward-off an all-in maul effort from Castleknock.

In fairness, the Sandford Road school were clinical at the other end of the field, centre Karl Morgan haring through on the right.

He got back to his feet and into position to receive the ball from out-half Harry Colbert as the link to full-back Conor Hennessy’s 10-metre run-in, Jack Connolly converting for 12-0 at the break.

The killer blow came quickly and ruthlessly as second row Jack Coolican careered to the posts for Connolly to convert in the 38th minute.

Even then, Castleknock went more direct and looked on the verge of something good when they were closed down five metres out.

There was still plenty of endeavour from ‘Knock with the majority of their bench called into action by the final quarter.

They just needed something for all their possession and pressure, right wing Bermingham almost getting away.

When they came back the other way, the basics were sound enough to give left wing Jack Roche a chance and he took it in style, Malone landing the difficult conversion for 19-7 in the 58th minute.

From then on, Castleknock went back to taking the ball up with gusto, just without the reward of points.