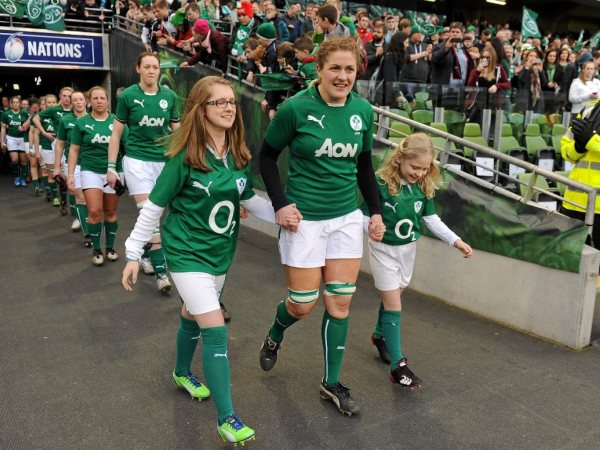 Taoiseach Enda Kenny has joined a host of political, sporting and broadcasting legends to send a message of support to the Irish Women’s Rugby Squad ahead of the forthcoming Women’s Rugby World Cup, which begins in Paris on 1st August.

The video also contains a letter of support from President Michael D.Higgins.

Fans can keep up to date with the girls during their World Cup challenge, with behind the scenes access and player interviews and videos on the Irish Rugby website, Facebook and Twitter platforms during the tournament and can send their message of support to the team using #shouldertoshoulder.