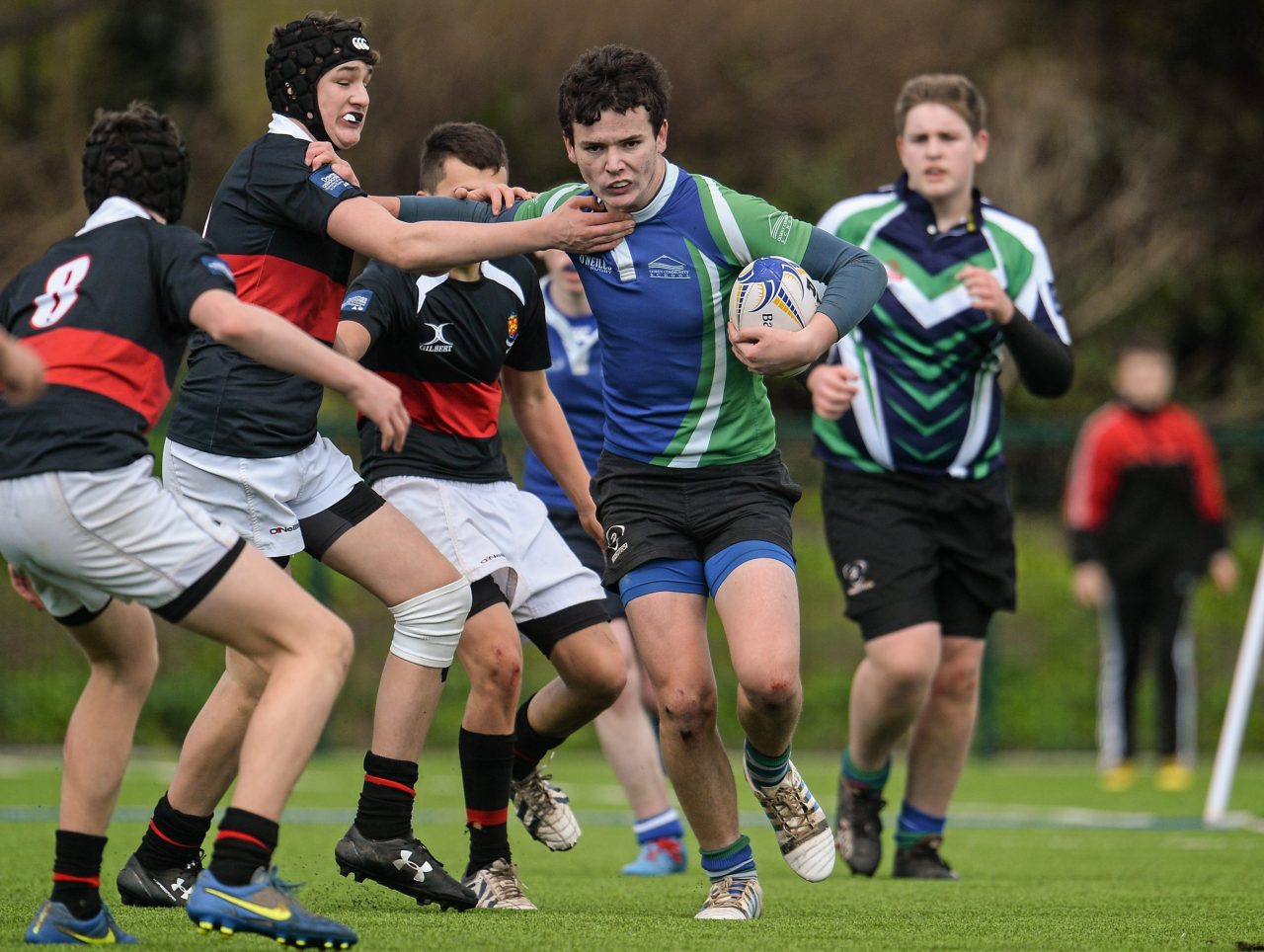 The physical prowess of Gorey Community School was too much to handle for The High School as they qualified for the Bank of Ireland Leinster Schools Fr Godfrey Junior Cup final at Clontarf FC on Monday.

They didn’t have it all their own way. In fact, the Wexford boys started nervously with their mistakes inviting danger.

High School were into their stride well for right wing James O’Connor to show a clean pair of heels to the Gorey defence in the sixth minute.

It should have been the platform for greater things to come for them.

Instead, Gorey took over physically, looking to their maul for domination and ramming home three tries by their back row Sean Wafer, Adam Simpson and Jack Ryan, full-back Cian Kenny converting one for 17-5 at the interval.

It was far from a done deal. The losers scrum-half Finn Connelly shot a penalty as flanker Rory Browne and centre Sean Og Barnes showed up well.

They just didn’t have the physical tools to turn their good work into something more tangible.