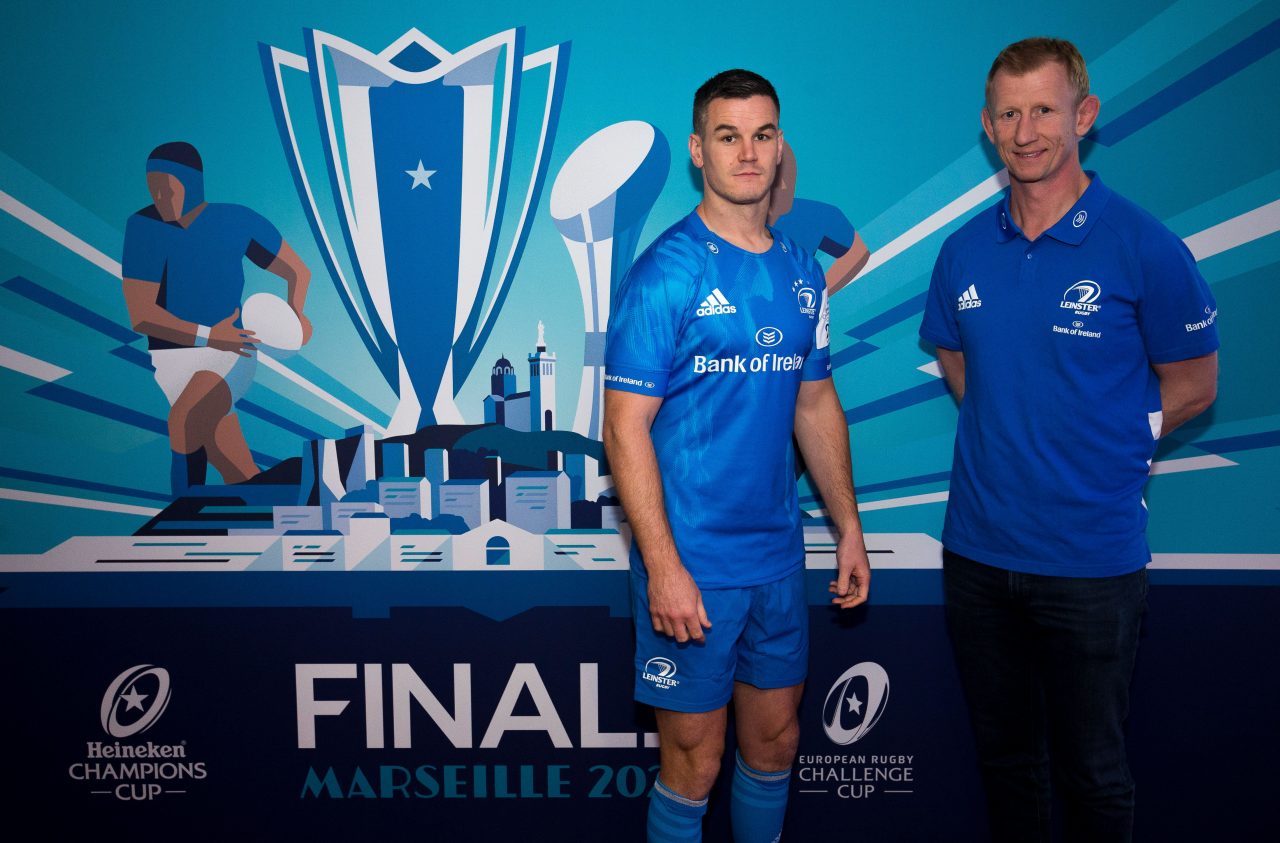 Leinster Rugby’s Heineken Champions Cup campaign kicks off this Saturday with the visit of Benetton Rugby to the RDS Arena (KO 3.15pm).

Benetton are unbeaten in their last two visits to the RDS, though Leinster came out on top (27-32) when the two sides met in the Guinness PRO14 at the start of the season.

Speaking at the launch of the Champions Cup, Leo Cullen and Johnny Sexton emphasised the challenge that the Italians would pose this Saturday.

“When Europe comes around, there’s always a little bit of excitement because it’s such a big tournament for us as a club,” Cullen told epcrugby.com.

“It starts all over again now this year. New teams all the time, new challenges all the time. For us now we’re just trying to get back to winning ways.

“We’ve struggled against Treviso over the last couple of seasons. We’ve already played them in the PRO14 in Round One and we had a very tight win over there. It was quite a scrappy game. There were actually a good few tries scored but a lot of errors from both teams. [It will be] a totally different challenge in Europe, a different competition. It’s been a while since we played Treviso in Europe. Our guys are looking forward to getting going.”

Sexton echoed his head coach when speaking about the significance the Champions Cup holds for the province, and also cast his eye over the challenges that lie ahead in the pool.

“It’s an unbelievably special competition, one that we’ve been lucky to have some success in over the years,” Sexton said. “We’re trying to add to that now.”

“We know the threat that Treviso will pose. They’ve come to the RDS the last two years and they’ve come away with a win and a draw. We’ve got to be ready to go to battle with these teams.”