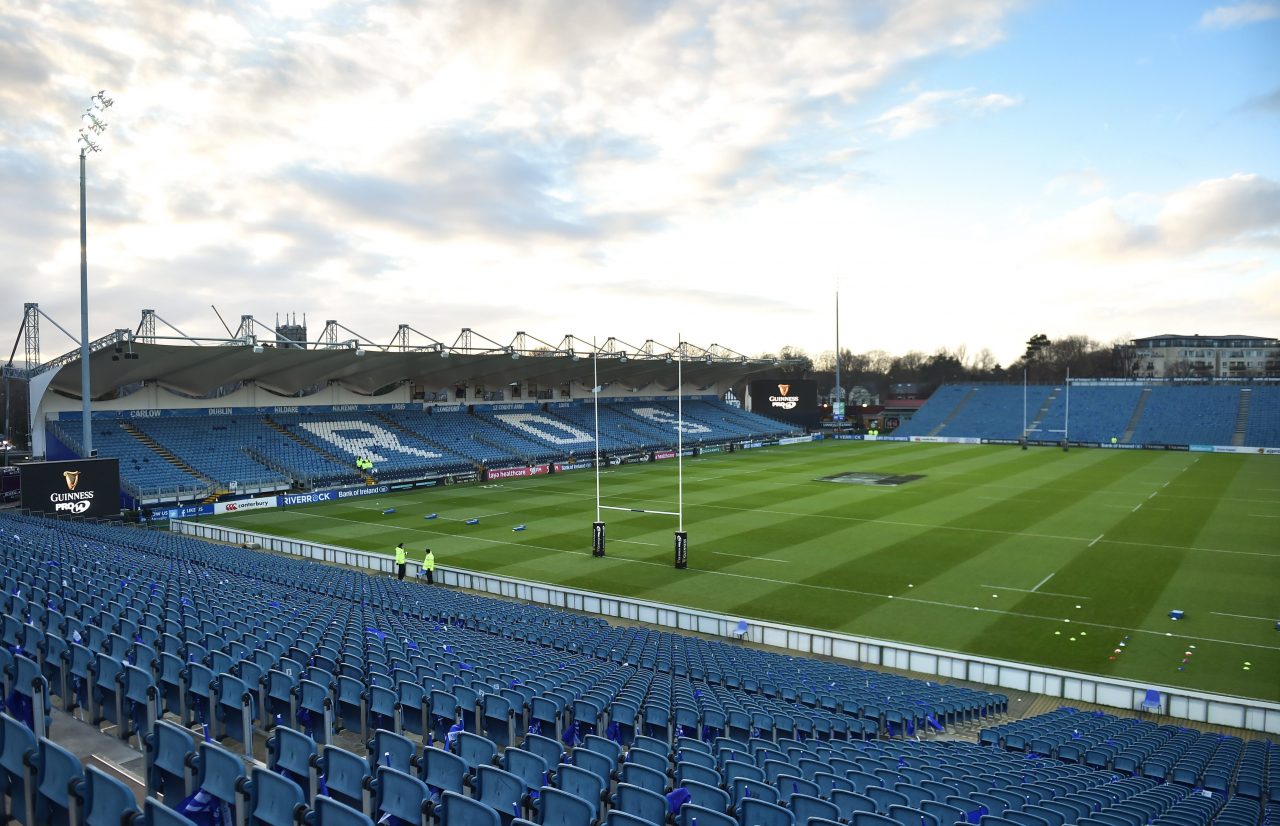 The RDS and Leinster Rugby have this evening issued an update following an issue affecting some ticket holders seated in the Grand Stand last Saturday during the Guinness PRO14 game between Leinster and Ulster.

The updated statement reads as follows:

“An isolated incident arose during the recent Leinster v Ulster rugby match for the seats situated in Row X Block L of the Grand Stand which affected a small number of seats and necessitated reseating a number of ticket holders.

“Following the match, the entire Grand Stand was inspected by structural engineers.

“The inspection report confirms that this was a small localised issue, which has been dealt with, and that these seats will be available for the forthcoming Leinster v Glasgow match.”