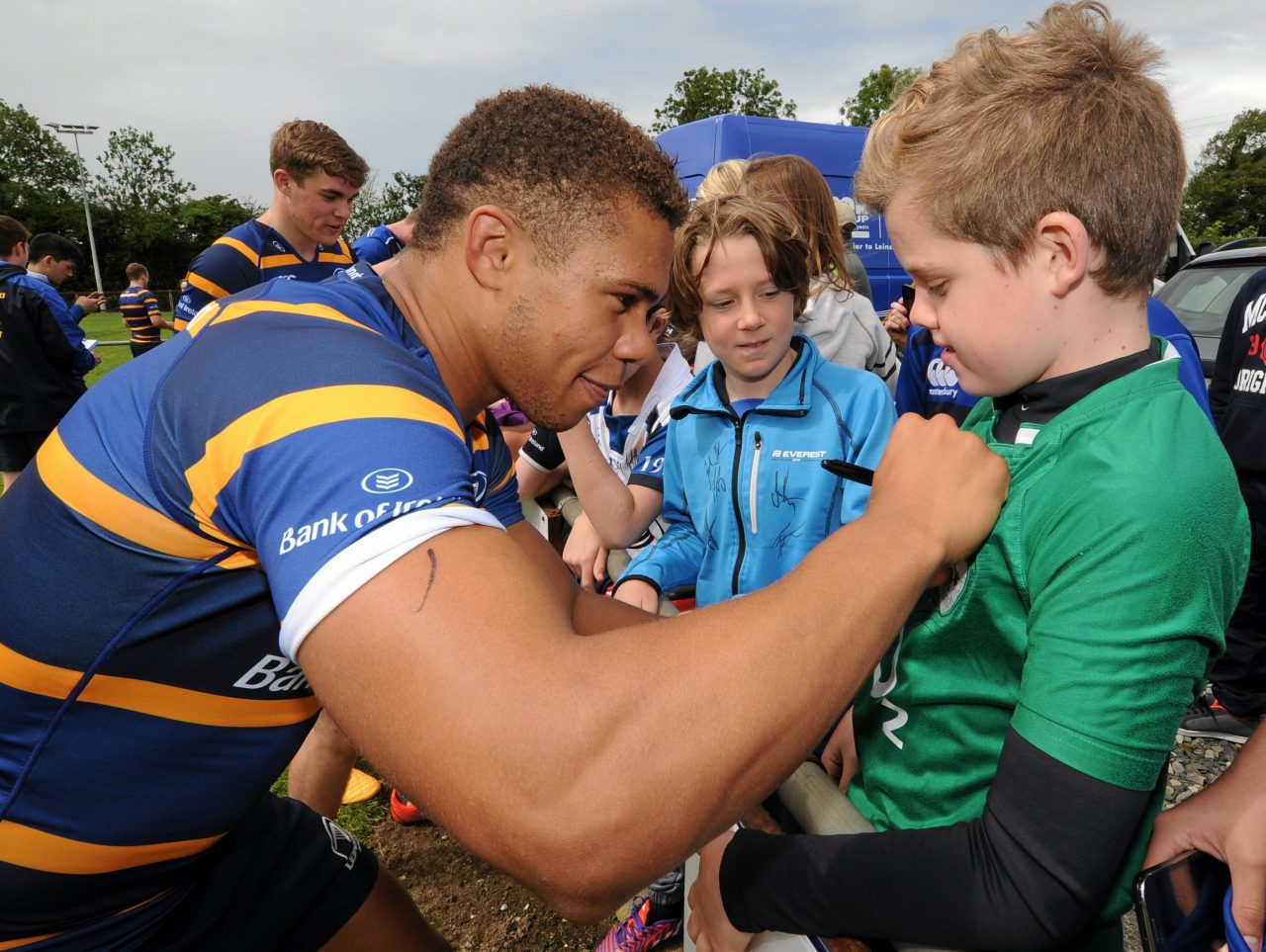 Leinster Rugby have this morning announced that they will hold an open training session on Tuesday, 2nd August in Greystones in addition to the post-match activity after the Ulster game.

With the full Leinster Rugby squad reporting back for pre-season duty on Monday 25th July Leo Cullen has announced that he will be taking the squad to Greystones RFC a week later for an open training session in the Wicklow club. 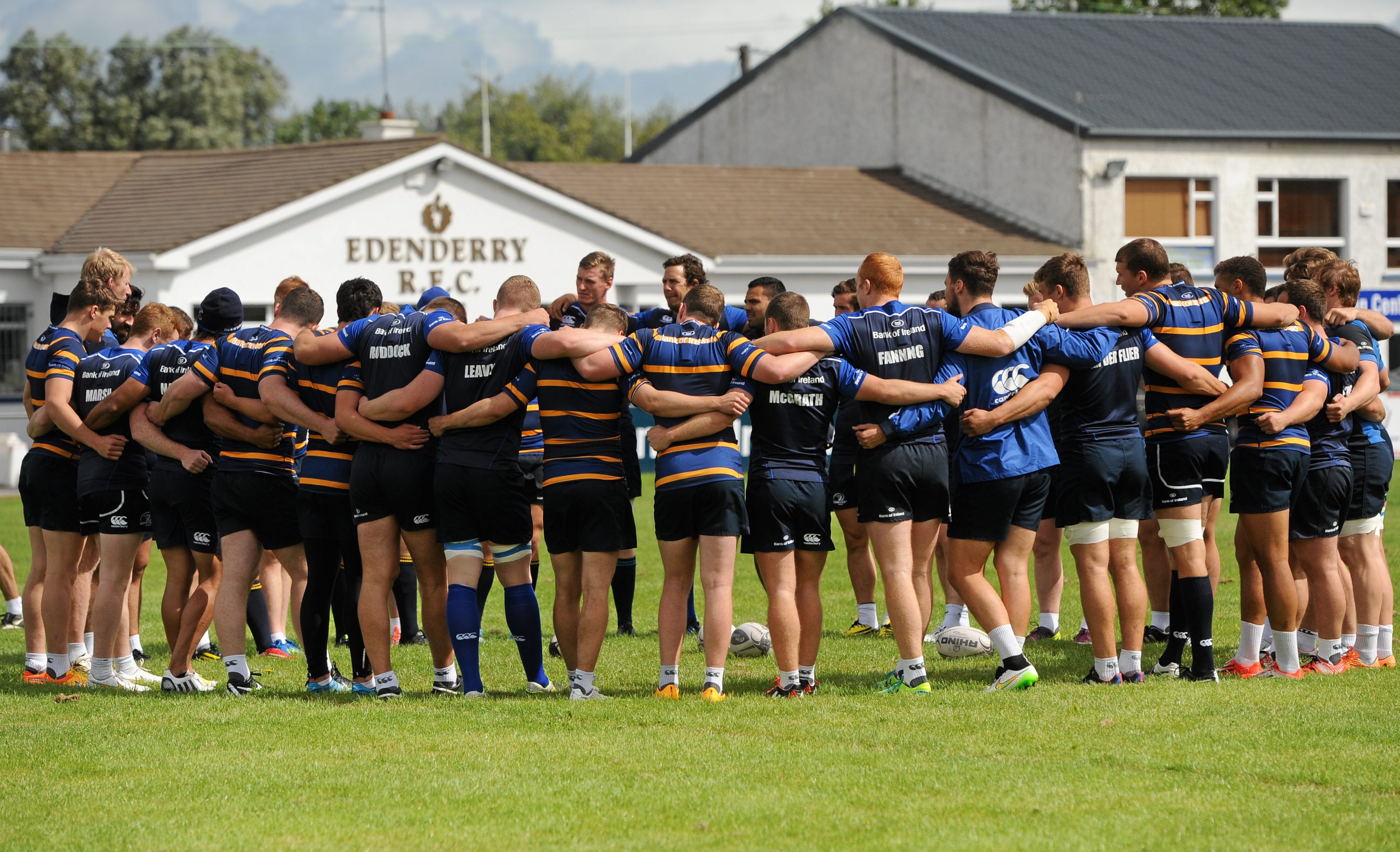 The training session in Greystones RFC will start at 1.15pm and with car parking limited, supporters are encouraged to arrive in good time to avoid disappointment.

Leinster play their first Bank of Ireland Pre-Season Friendly against Ulster Rugby on Saturday 13th August in Navan RFC and Cullen has also announced that Leinster players and coaches will stay behind after the game to sign autographs for supporters that attend the game in Navan. 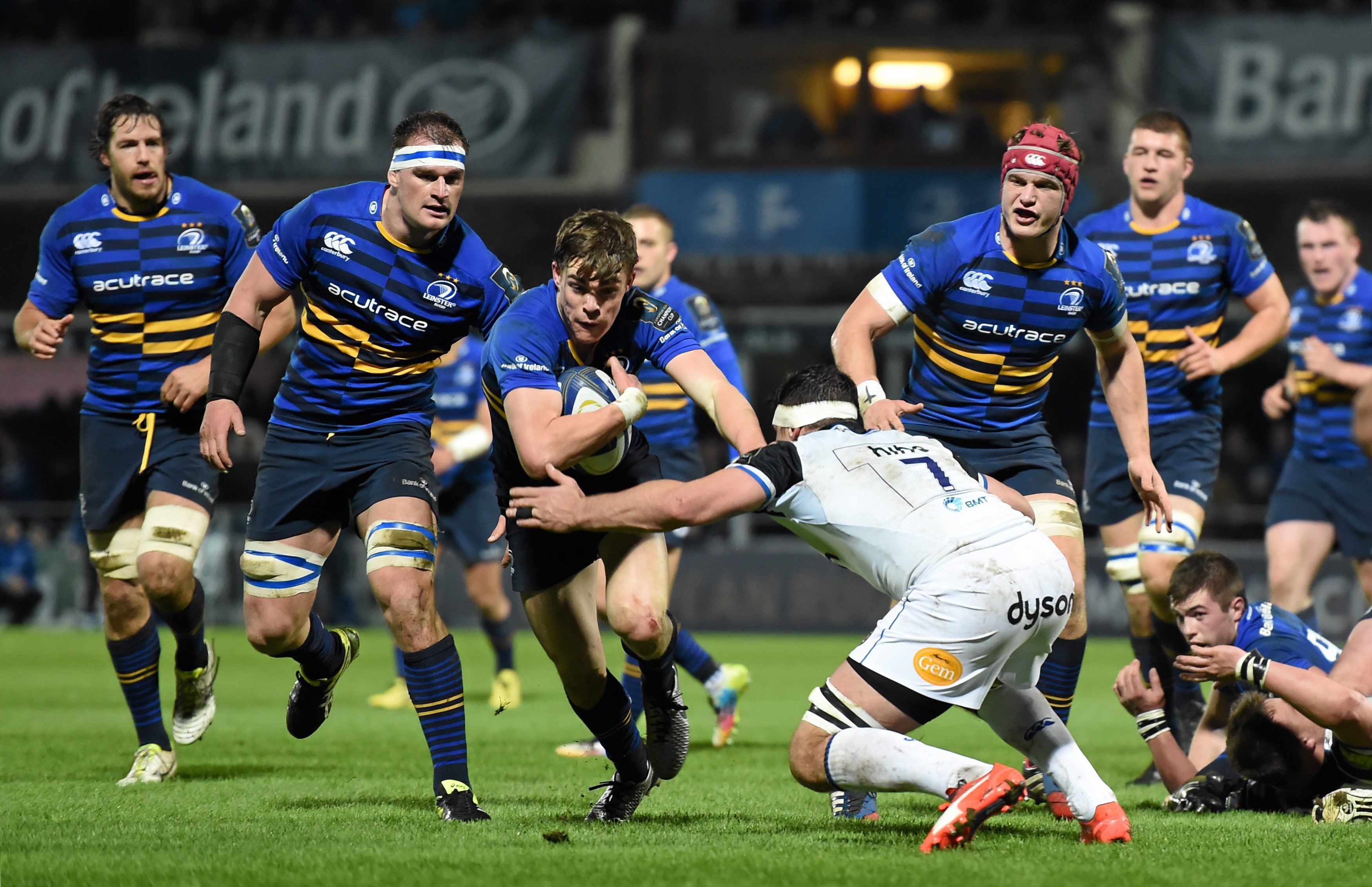 Gloucester Rugby visit the Tallaght Stadium a week later and Bath Rugby visit Donnybrook a week after that to bring the curtain down on pre-season activity for Cullen, his coaches and players.

The first game in the Guinness PRO12 kicks off at 7.35pm on Friday 2nd September in the RDS Arena against Benetton Treviso.

Tickets for the Bank of Ireland Pre-Season Friendlies are still available at the links below:

With the Guinness PRO12 fixtures announced earlier this week and fixtures for our Pool 4 Champions Cup games against Montpellier, Castres and Northampton Saints expected in the coming weeks, planning for the new season is very much underway at Leinster Rugby HQ.

And you can be part of every moment with a Leinster Rugby season ticket.

Season tickets are on sale at www.leinsterseasontickets.ie 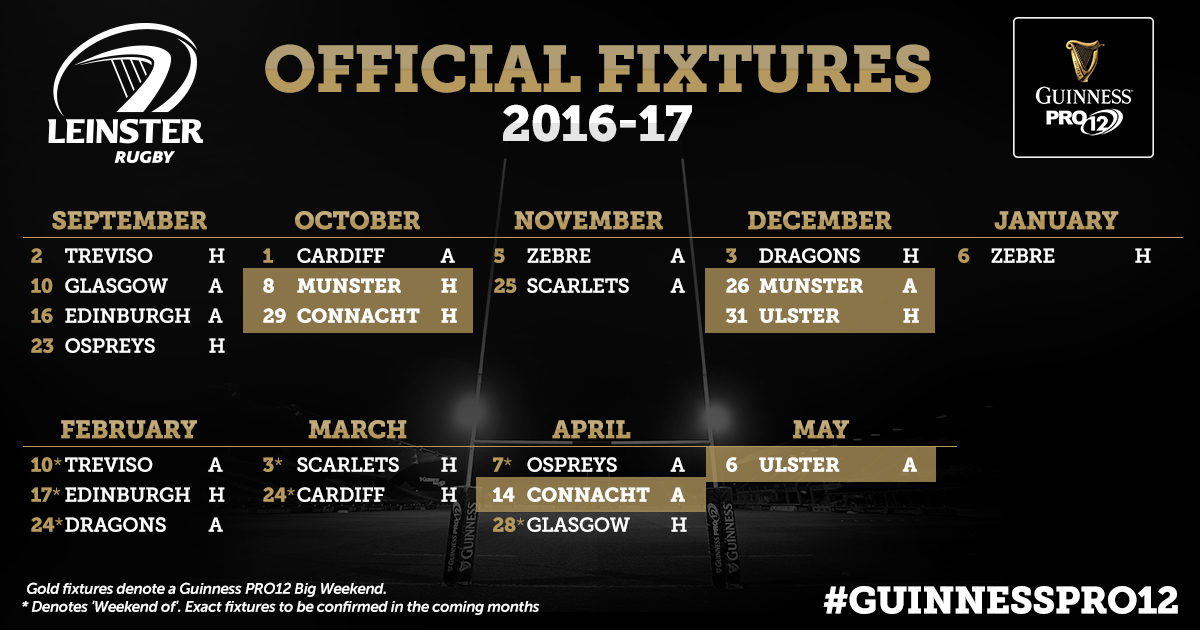