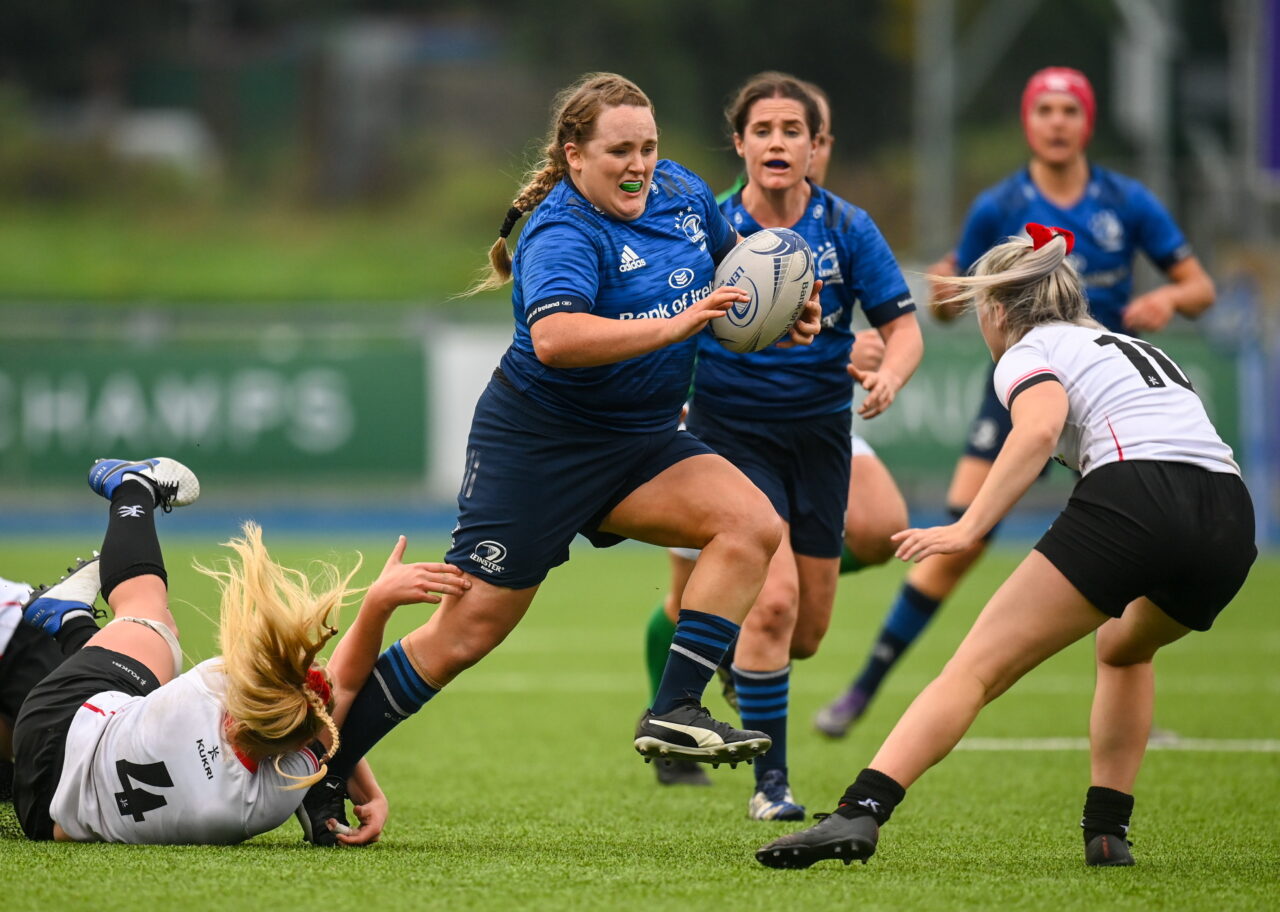 Griggs has included three uncapped players in his selection for the qualifying tournament in Parma, as Ireland prepare to go head-to-head with hosts Italy, Spain and Scotland for a place at Rugby World Cup 2021.

Naas RFC’s Mary Healy, who has impressed in the Vodafone Women’s Interprovincial Series in recent weeks, has been called up to the squad

Ireland Women’s Sevens captain Lucy Mulhall and Sam Monaghan, who has come through the IRFU’s IQ Rugby programme, are included also for the first time having trained with the extended squad at the IRFU High Performance Centre in recent weeks.

Mulhall is one of 12 backs named in the travelling squad, with the likes of Eimear Considine, Stacey Flood, Amee-Leigh Murphy Crowe and Beibhinn Parsons providing Griggs with an array of exciting attacking options for the three-game, round-robin campaign at Stadio Sergio Lanfranchi.

There is plenty of experience among Ireland’s forwards, as Ciara Griffin once again captains the squad and Edel McMahon returns to the fold having missed the Women’s Six Nations campaign through injury.

Commenting on his selection, Griggs said: “This was a difficult selection process with the quality we have in the squad, however we have selected players who have performed consistently well throughout our training camps in the HPC and earned this opportunity.

“It’s an exciting group including a good mix of experienced players who have been involved in big Test matches and understand the detail, preparation and intensity required to win at this level. We are looking forward to heading to Parma and fine-tuning our game for Spain first and foremost.

“While we can only focus on one game at a time, we won’t shy away from the end goal of this being a winner-takes-all tournament for participation at Rugby World Cup 2021. The players and staff are all highly motivated and focused on making sure we are successful as a group.”