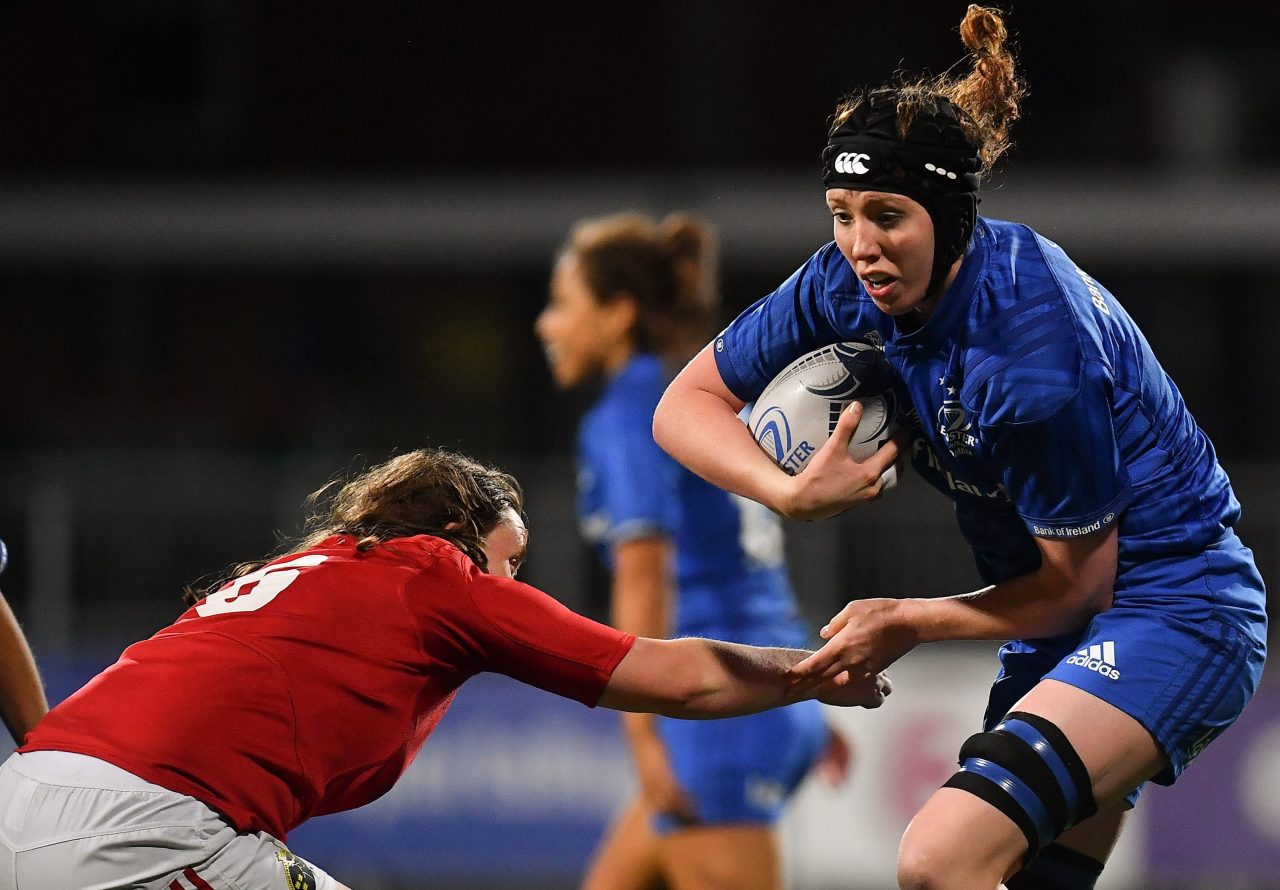 Irish Rugby TV will live stream the game on youtube.com/IrishRugbyTV and irishrugby.ie

In what will be Griggs’ first November International at the helm, he has included four uncapped players in a side that has a balance between new talent and experience. There are nine Leinster players in total in the match day 23 with St Mary’s College Emma Hooban in line to make her debut off the bench.

In the front-row, Railway Union’s Lindsay Peat makes her 23rd appearance at loose-head, and packs down alongside IQ hooker Sarah Mimnagh, who makes her return to the green jersey, having last lined out for Ireland during the 2015 Women’s 6 Nations. UL Bohs tight-head Fiona Reidy completes the front-row.

It’s an all-Leinster second-row of Aoife McDermott (pictured above) and Ciara Cooney, and the back-row sees Edel McMahon alongside the experienced duo of Claire Molloy and captain Ciara Griffin.

Railway Union provides the half-back partnership in scrum-half Ailsa Hughes and out-half Nikki Caughey, and an all-Leinster partnership in the centre with Michelle Claffey and provincial captain Sene Naoupu together at 12 and 13.

The back-three has two new caps in full-back Lauren Delany, who has also come through the IQ Programme and winger Laura Sheehan. Sheehan’s UL Bohs clubmate Eimear Considine starts on the opposite wing.

There are also two uncapped players amongst the replacements, with the aforementioned St.Mary’s hooker Hooban (pictured below) and Ballinasloe’s Beibhinn Parsons looking to win their first caps on Sunday afternoon. 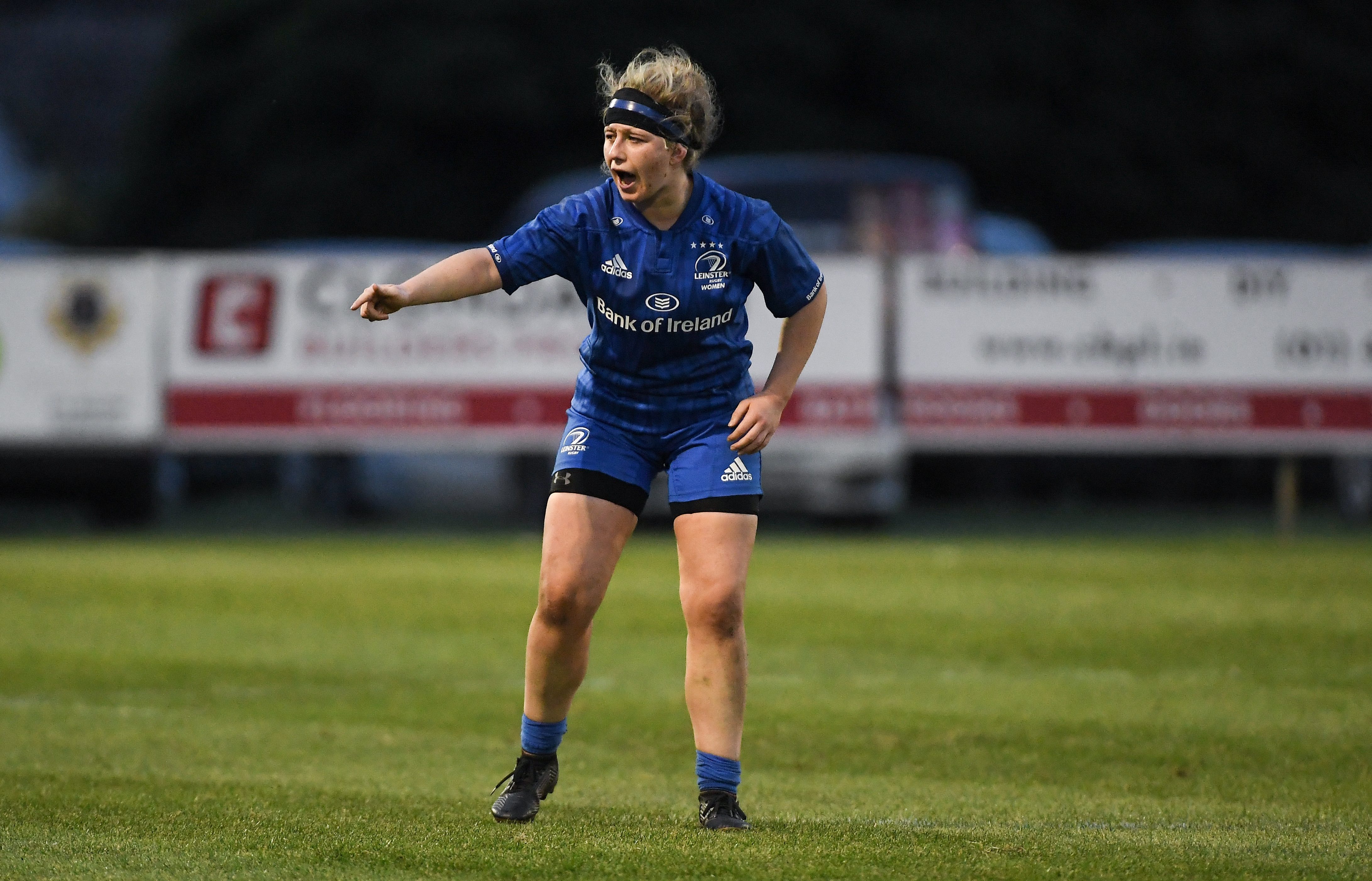 Speaking on the announcement of the squad, Griggs said:

“We’ve named what we believe to be an exciting side for this weekend’s game, with a blend of experienced players along with some new faces who have impressed across the Women’s AIL and the Interpro series.

“We’ve had some really good preparation over the last two months in camp and the competition amongst the squad has really driven our standards, which in turn has raised the quality of our rugby throughout the side.

“Selections were not an easy task and the players chosen to represent our squad and the jersey this week have stood up and worked hard to earn their place.

“This will be the USA’s third game in as many weeks, Which I’m sure has given them the chance to bond and gel as a squad. They had two tough games against the Black Ferns and England that they will certainly have learnt a lot from and come Sunday there is no doubt they will be match ready for us which will be the challenge we must rise to from the start.

“It’s an exciting two weeks for this squad and we hope to see a big turn out on Sunday in Energia Park to support the team.”