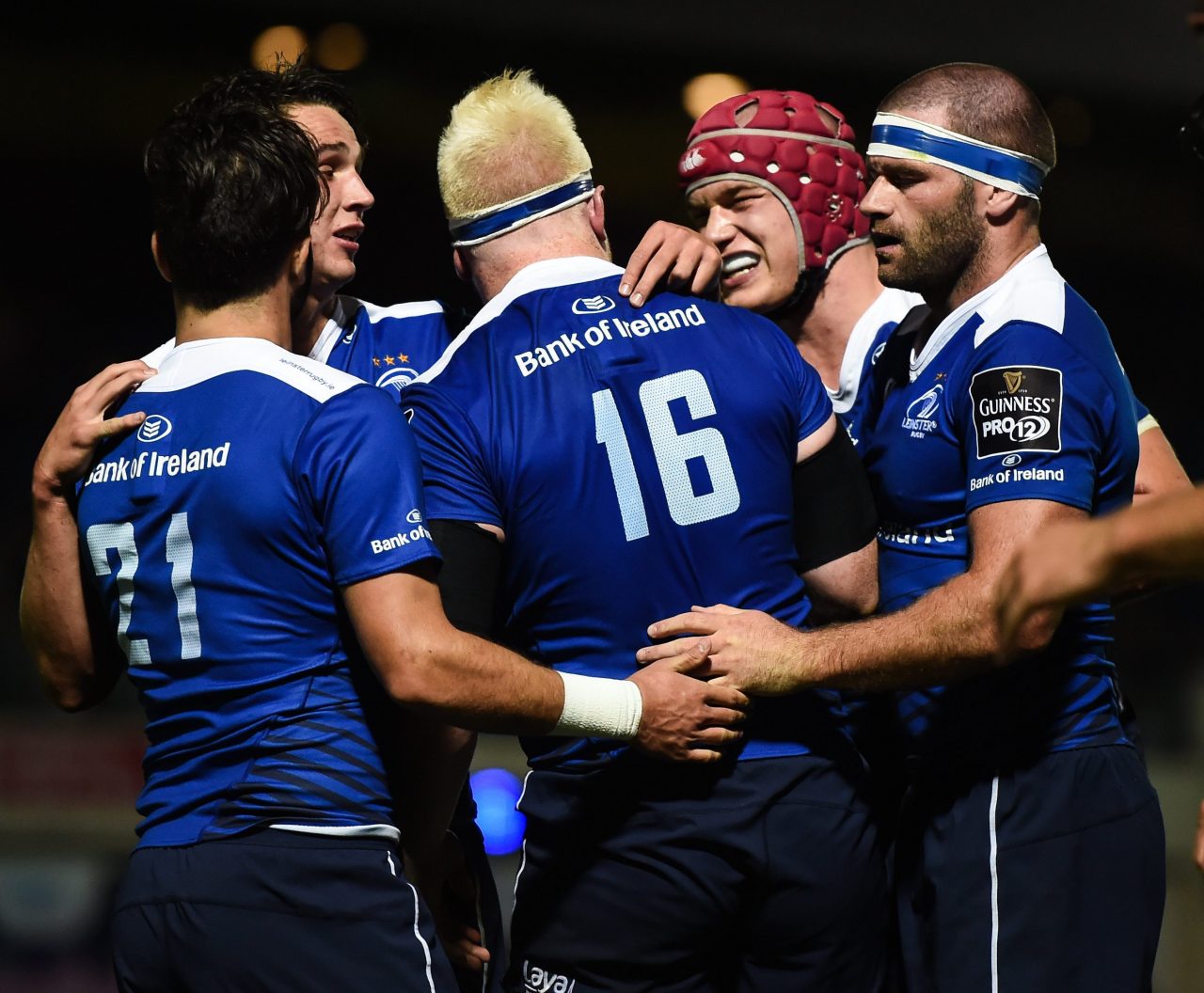 Leinster Rugby’s Round 14 match away to Benetton Treviso has been scheduled for Sunday, 12th February, to kick-off at 1.30pm local time (12.30pm Irish time). There is no confirmed broadcaster for the fixture.

Leinster faced the Italian side on the opening day of the season at the RDS Arena, with Joey Carbery scoring two tries in a 20-8 win for the province.

It will be a short turnaround to the following weekend’s Round 15 match against Edinburgh at the RDS Arena which takes place on Friday, 17th February (KO 7.35pm, live TG4/BBC Alba).

Leinster won the previous contest between the two sides back in September at BT Murrayfield. The province secured the bonus point before half-time, leading 26-8. But the Scottish side fought back in the second half to get within six points of Leinster, before Dan Leavy’s late try secured a 33-20 win.

In Round 16, Leinster will travel to Newport to face Dragons on Friday, 24th February. A kick-off time has yet to be confirmed and, as yet, there is no confirmed broadcaster for the match.

Ticket information for the two home fixtures against Edinburgh and Scarlets will be announced in the coming days.

Leinster Rugby face Northampton Saints at the RDS Arena this Saturday! Get your tickets for this crucial Champions Cup clash.