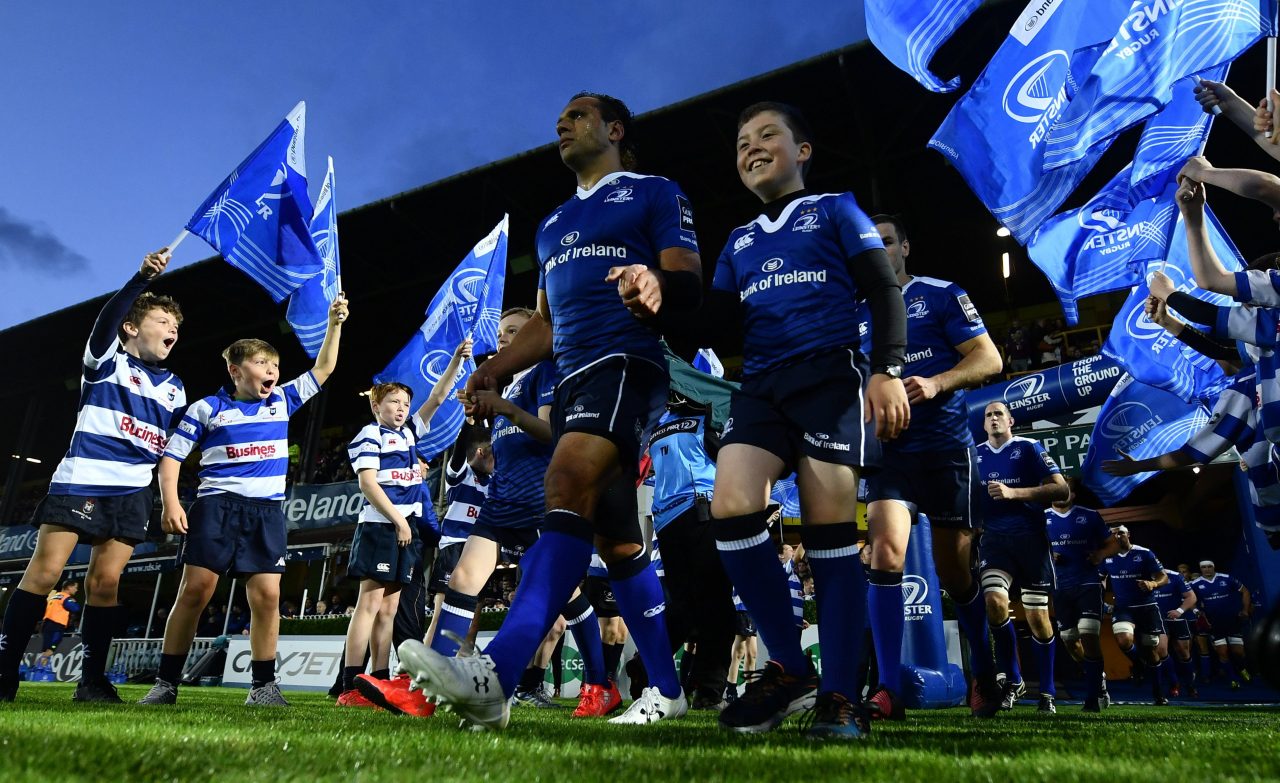 The following Friday the team will be back at the RDS for the first home game of the new season against Cardiff Blues (KO 7.35pm).

Rounds 3 and 4 will see Leinster travel to South Africa for back-to-back games against the Southern Kings and Cheetahs.

After the trip to the southern hemisphere the team return for consecutive home games, starting with the visit of Edinburgh to the RDS Arena.

This will be followed by the first Interprovincial derby of the season against Munster in Aviva Stadium.

Last season saw the two sides record, with both provinces reaching the semi-finals of the Champions Cup.

The rivalry will be renewed at Aviva Stadium on 7th October, with tickets to go on public sale later this month.

The Christmas period will see Leinster travel to face Munster at Thomond Park on St Stephen’s Day in the first of a trio of Interprovincial derbies.

On New Year’s Day Connacht come to the RDS (3.15pm), with Ulster travelling down the following Saturday (6th January, 5.35pm).