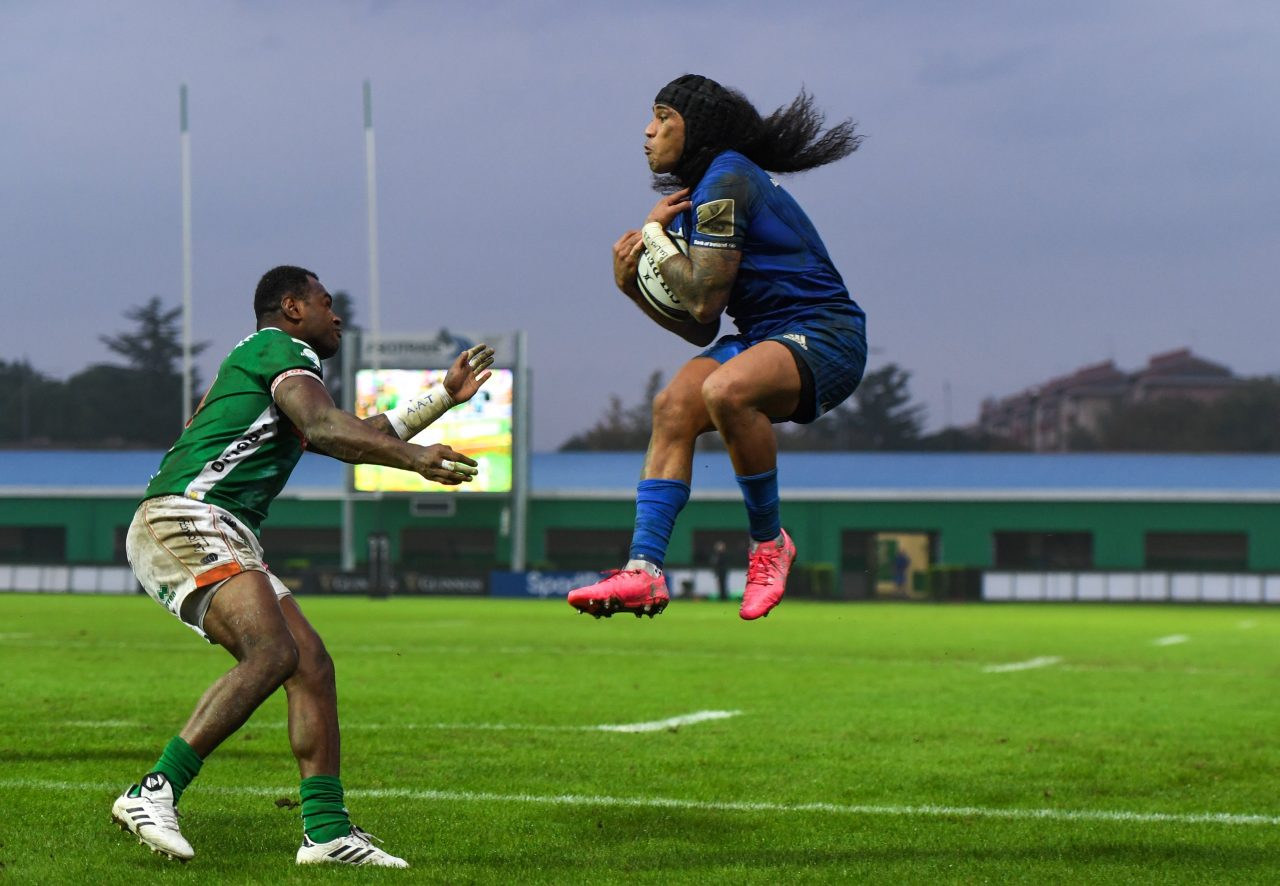 Leinster Rugby moved back into a five-point lead at the top of Guinness PRO14 Conference B after a 3-31 bonus point win over Benetton Rugby on Saturday.

Leo Cullen’s men held a 3-12 advantage at the break in some difficult conditions in Treviso.

Conor O’Brien struck in the second half to get Leinster’s third try of the day and his first for the senior team.

READ: “We can be proud of each other after that win”

Nine minutes later, Andrew Porter grabbed the bonus point try, with Joe Tomane scoring his first for the province with five minutes to go to put the seal on a precious bonus point victory.

Leinster travel to South Africa this week to take on the Southern Kings on Sunday, 4 November, at Madibaz Stadium (KO 2.45pm local/12.45pm Irish).

The team returns to the RDS Arena on 23 November to take on Ospreys, with tickets available now from €25.