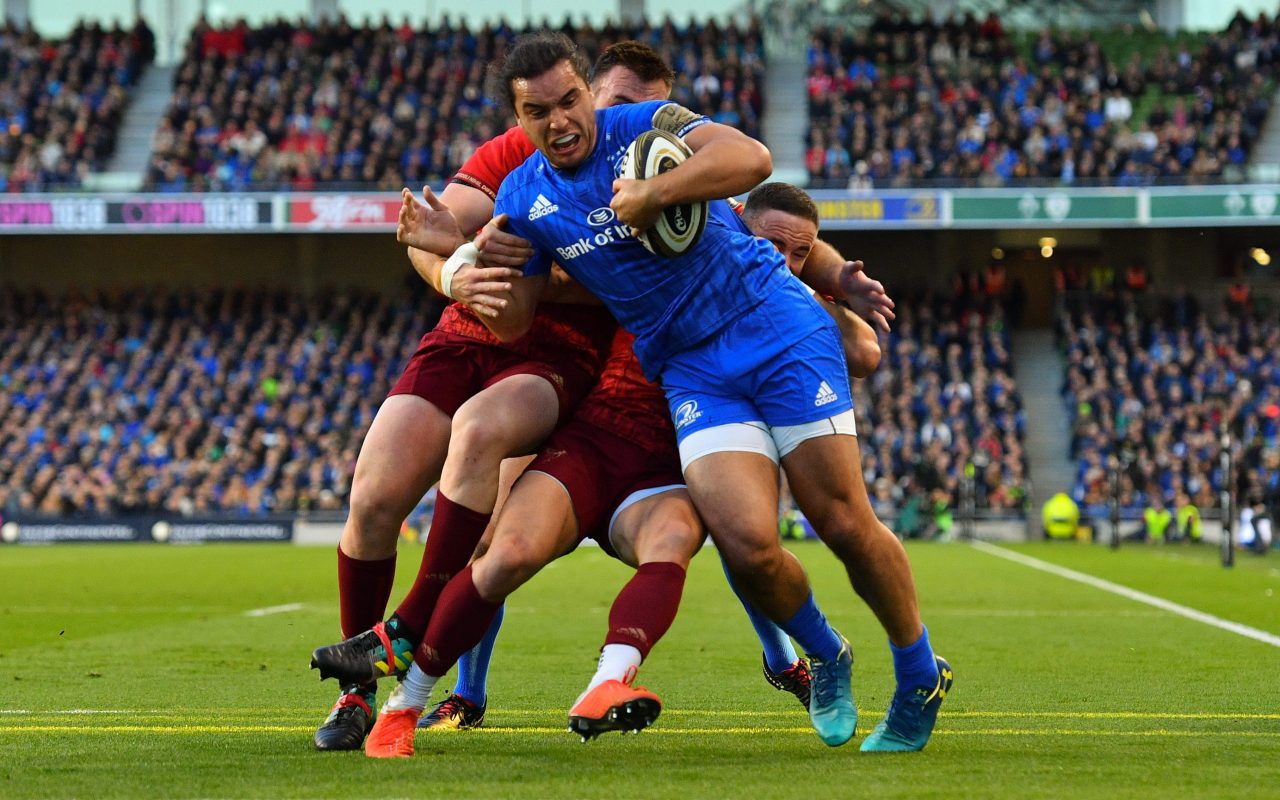 Leinster Rugby remained five points clear at the top of Guinness PRO14 Conference B following a 30-22 win over Munster at Aviva Stadium on Saturday.

A penalty try in the opening minutes followed by a superb James Lowe finish gave Leinster a 14-0 lead before Munster struck back with two tries from Tadhg Beirne and CJ Stander.

Eight points from the boot of Ross Byrne, including an outstanding touchline conversion, meant Leinster led 20-12 at the break.

Munster scored again through Alby Mathewson, but a penalty with 10 minutes to go from Byrne – who finished with a 100% record from the tee – secured the win.

Tickets are selling fast for the opening match of Leinster Rugby’s European title defence against Wasps at the RDS Arena this Friday.

Get tickets now and join the roar.