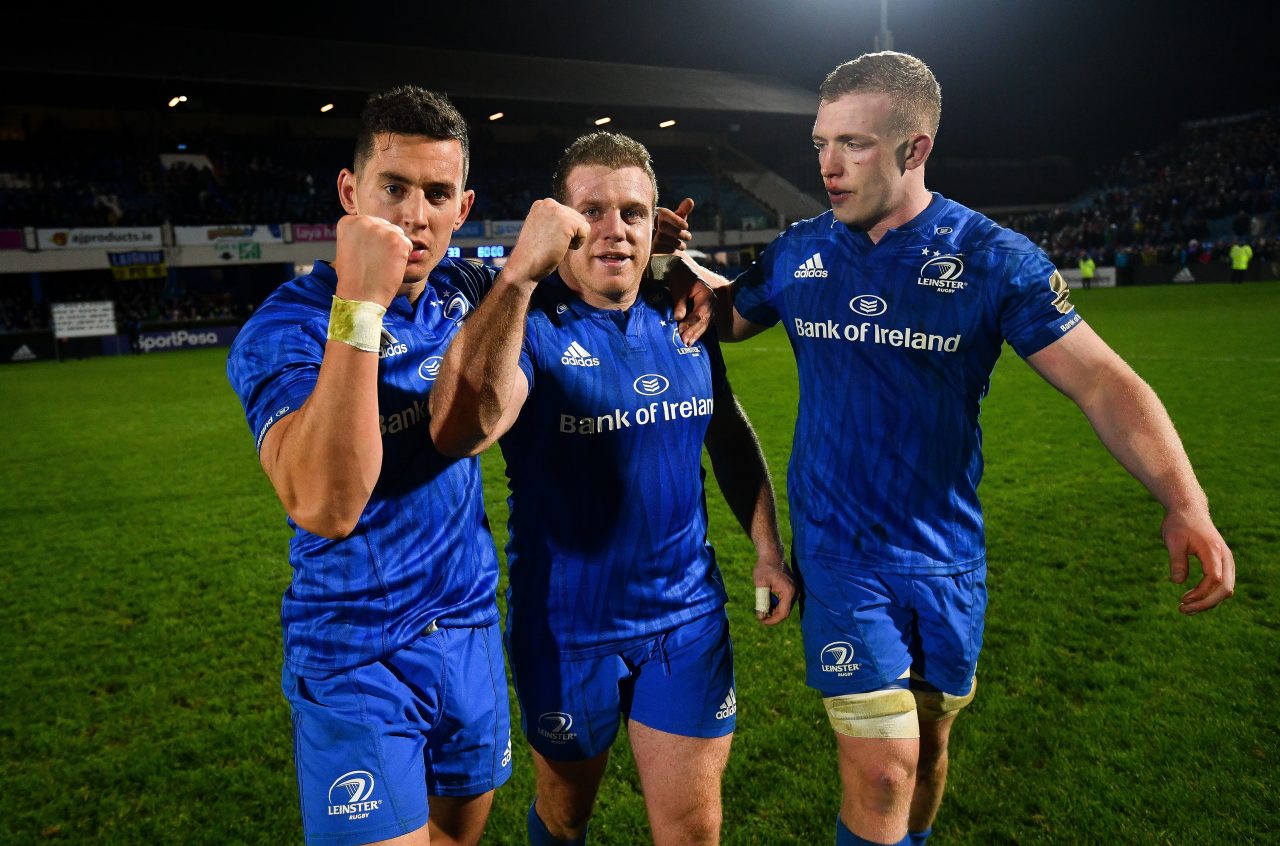 Leinster Rugby mounted a remarkable comeback to defeat Connacht at the RDS Arena on Saturday night.

The province trailed their western rivals 29-12 with 11 minutes to go in the final RDS match of 2018, but three tries in the closing stages secured a bonus point win that will live long in the memory.

Seán Cronin’s 70th-minute score, after earlier efforts from Conor O’Brien and Mick Kearney, gave the RDS faithful belief. When Dan Leavy went over two minutes later the comeback was on.

With the clock in the red, Leinster held onto the ball and worked through the phases. Eventually, it was Andrew Porter that powered over to spark a huge roar from the support and claim the win.