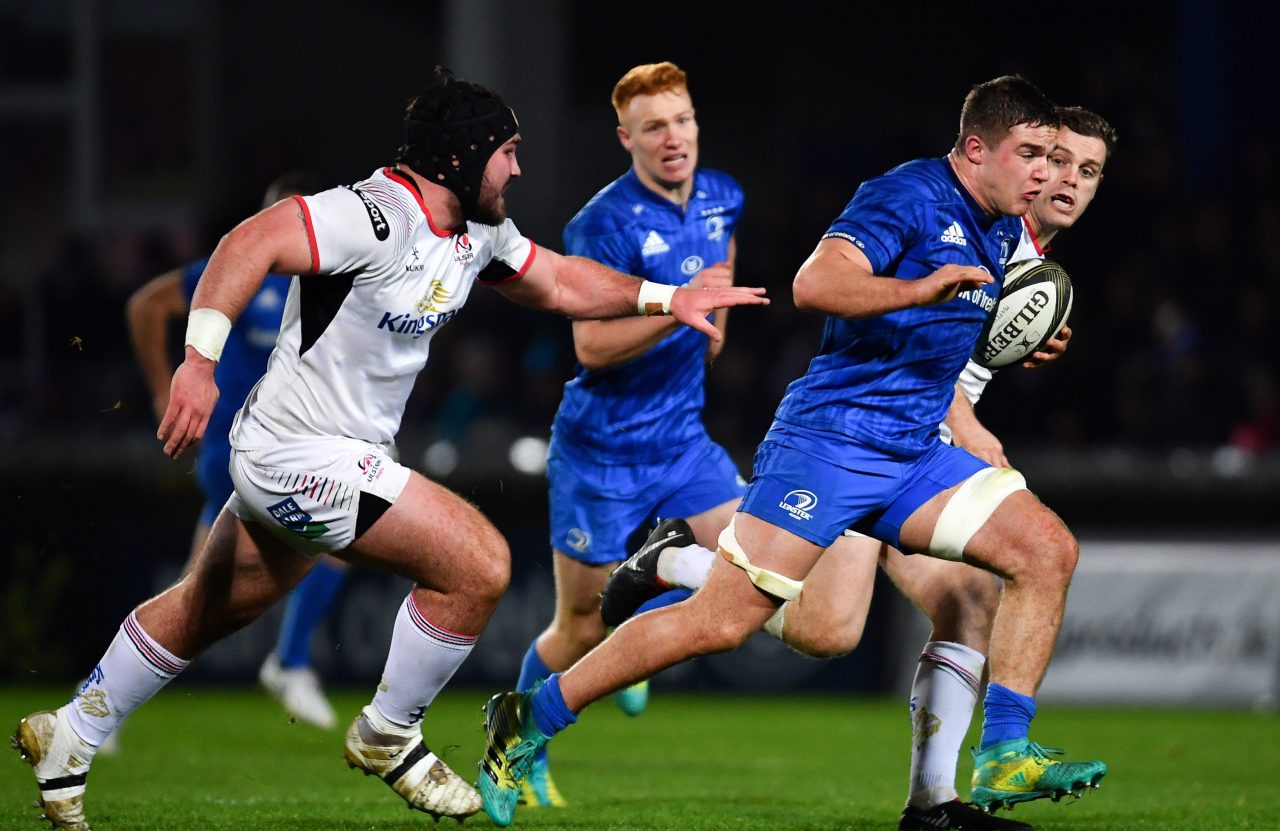 Leinster Rugby cemented their place at the top of the Guinness PRO14 Conference B with victory over previously second-placed Ulster.

In what was both sides’ opening game of the New Year, it was Leinster who came out on the right side of the 40-7 scoreline.

Sean Cronin picked up a brace of tries early on which were followed by a wonderful Conor O’Brien score and another for Andrew Porter, leaving Leinster in command at the break.

Jamison Gibson-Park and a penalty try completed the scoring in the second half.

Leinster are now 19 points ahead of Edinburgh whose strong form over Christmas has fired them up the table into second.