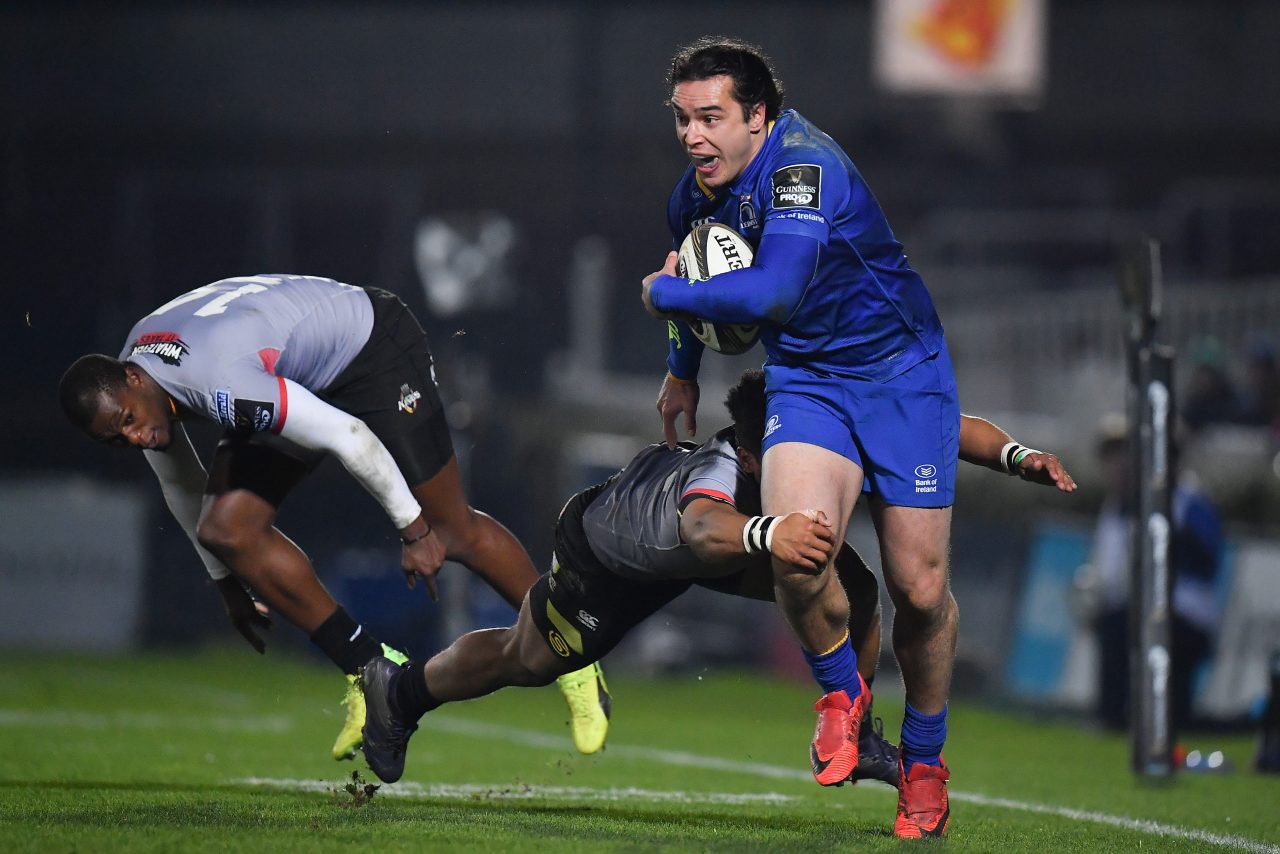 Leinster Rugby picked up a ninth try bonus win of the season in the Guinness PRO14 when they beat the Southern Kings 64-7 at the RDS Arena on Friday night.

Leinster got off to a strong start with tries from Bryan Byrne and Nick McCarthy helping Leo Cullen’s side to a 14-0 lead with 11 minutes gone.

The Kings struck back through their captain Michael Willemse, but that was the last time the visitors would threaten the Leinster line.

Bryan Byrne got his second five minutes later and Ciarán Frawley scored his first senior try before half-time to make it 40-7.

Leinster continued where they left off in the second half with Nick McCarthy getting another try in the 47th minute.

James Lowe got his first and Leinster’s eighth of the evening in the 53rd minute.

Barry Daly grabbed his second 10 minutes later, and there was time for Jordan Larmour, on as a second-half replacement, to get in on the try-scoring action to make it a perfect 10 for Leinster on the night.

Leinster are top of PRO14 Conference B, three points ahead of Scarlets in second.

The province travel to face the Welsh region in Llanelli this Saturday at 3.15pm (live Sky Sports).

Over 35,000 tickets have already been sold for Leinster’s Champions Cup Quarter-Final against Saracens at Aviva Stadium on Sunday, 1st April. Click here to get your tickets and join the roar.