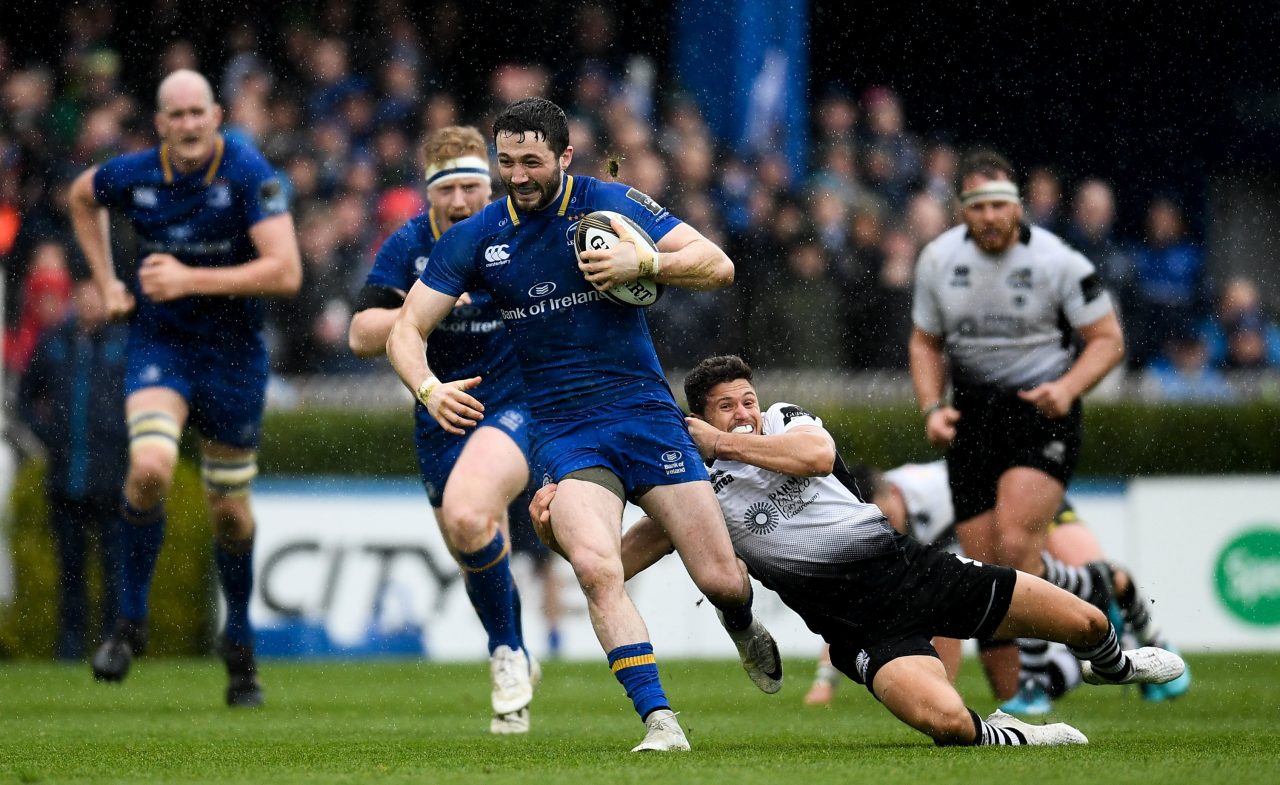 Leinster Rugby nudged four points ahead of Scarlets at the top of Guinness PRO14 Conference B after a 41-6 bonus point win over Zebre at the RDS Arena on Saturday afternoon.

The visitors controlled possession in the opening 10 minutes but couldn’t turn their time with the ball into points.

Leinster made their first foray into the Zebre 22 in the 12th minute and seconds later James Lowe went over for the opening try.

The next score came 20 minutes later, Zebre’s Carlo Canna slotting a penalty after.

Leinster struck back almost immediately, however, through Rory O’Loughlin to make it 12-3 at half-time.

The province made the perfect start to the second half after some quick thinking from Max Deegan. With the ball out of a ruck in the Zebre 22, the back-rower pounced and scooped the ball up from under the nose of scrum-half Marcello Violi and powered over.

Canna kicked another penalty for the Italians, but that would be the last time they would bother the scoreboard.

Deegan got his second – the bonus point try – just before the end of the game’s third quarter, with three tries in the last 12 minutes from Lowe, Vakh Abdaladze and Bryan Byrne, completing the victory.

Leinster Rugby returns to the RDS Arena this Saturday (KO 7.35pm) to face Benetton Rugby with the top spot in Conference B and an all-important home semi-final place still in the balance with two games to go.

Join the roar at the RDS this Saturday and get tickets now from €20/10. 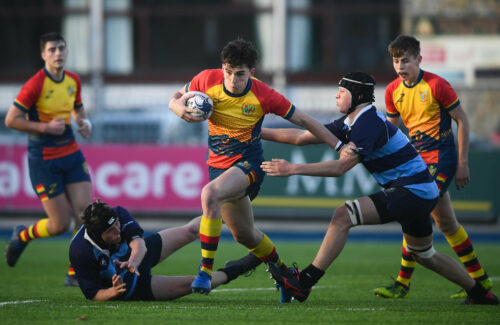 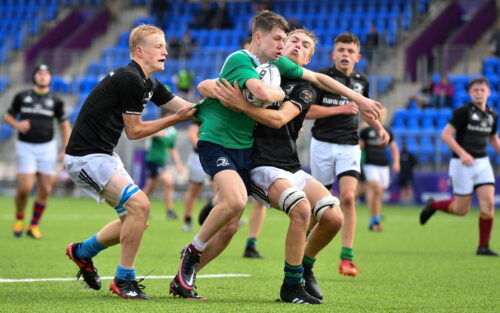 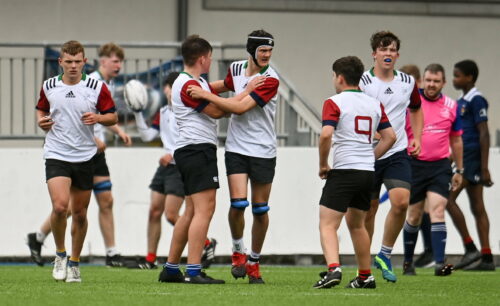 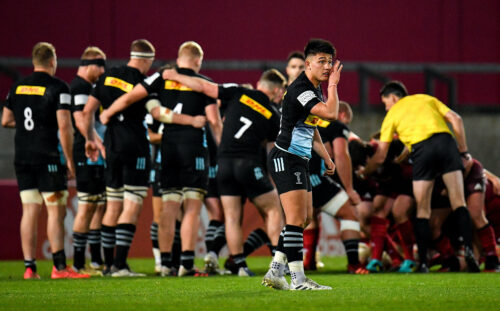 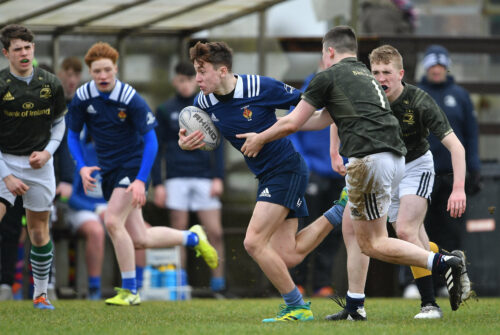 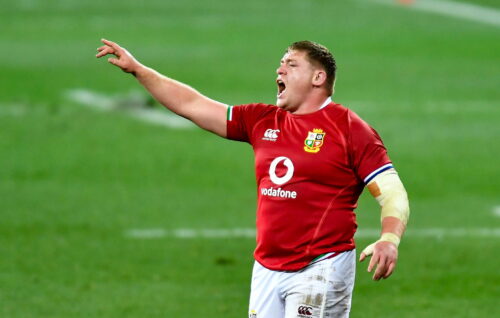 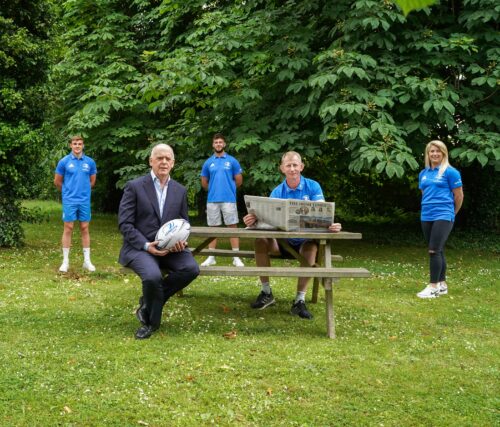 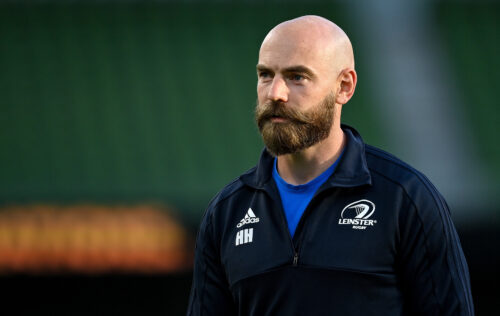