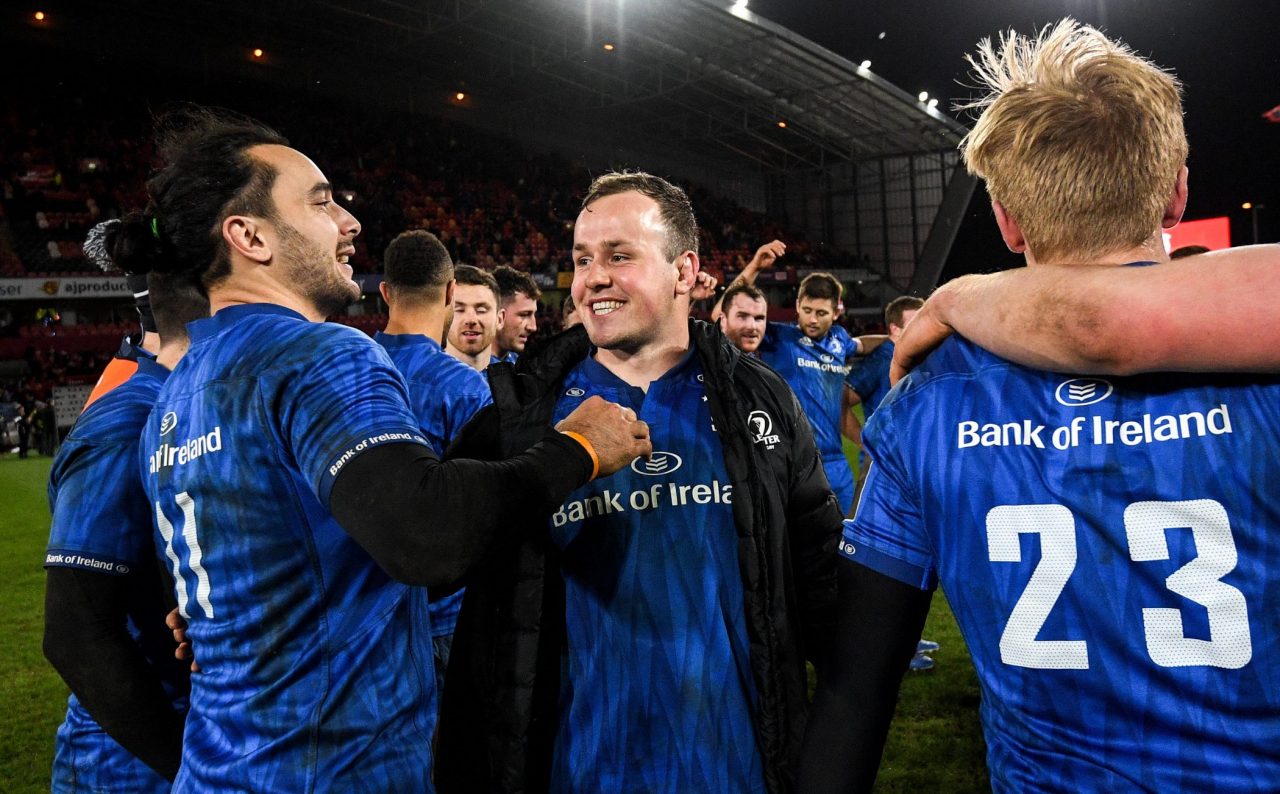 Leinster Rugby defeated Munster 13-6 at Thomond Park on Saturday evening to bring the decade to a close with a win in the Guinness PRO14.

Ed Byrne’s try and eight points from the boot of Ross Byrne were enough to secure the win with Munster’s only response coming from two JJ Hanrahan penalties either side of half-time.

Leinster face Connacht in the province’s third Interpro derby of the festive period this Saturday at the RDS Arena before finishing the pool stage of the Champions Cup with games against Lyon and Benetton Rugby.

Get tickets for an upcoming match here.