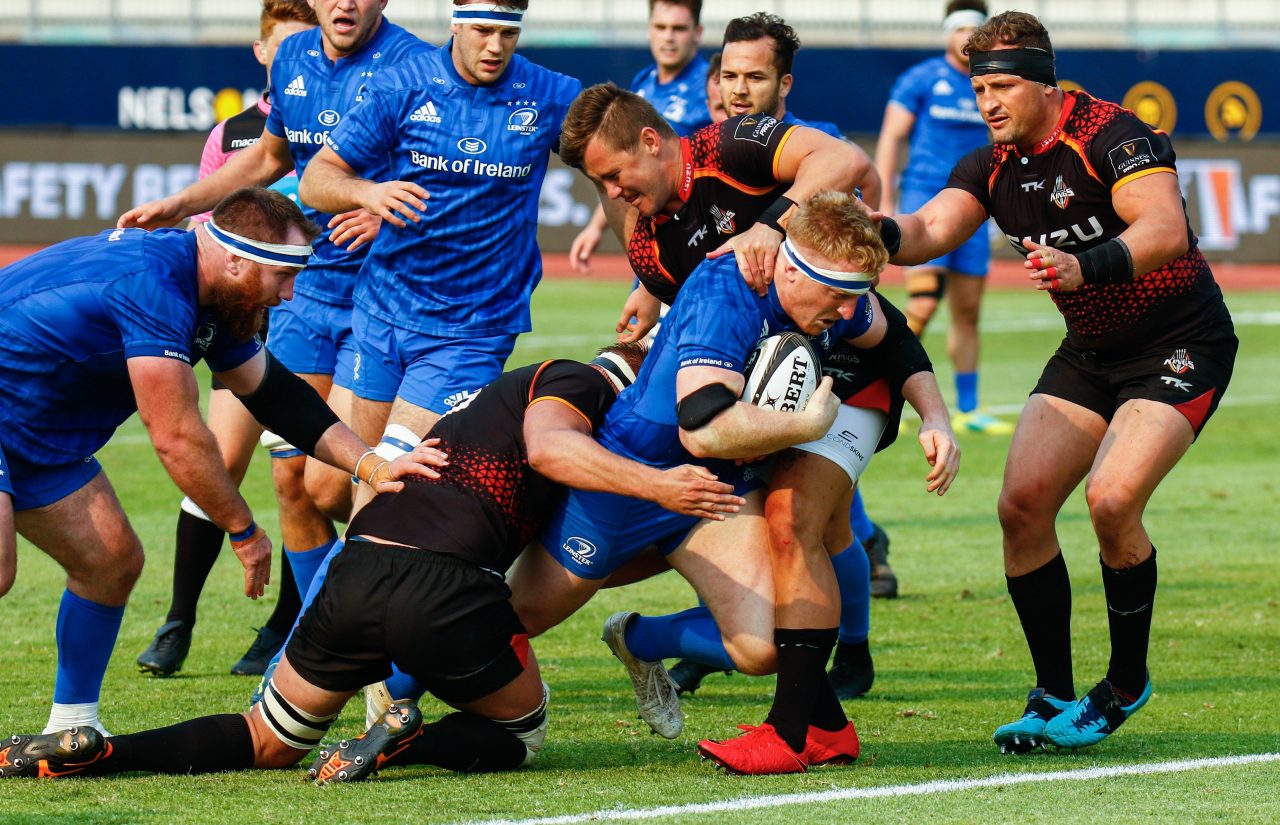 Leinster Rugby moved nine points clear at the top of Guinness PRO14 Conference B with a bonus point win over the Southern Kings at Madibaz Stadium on Sunday afternoon.

The Kings scored two tries of their own in the first period and followed that up with three more in the second half.

Bryan Byrne scored Leinster’s only second-half try, which turned out to be the match-winning score after a late brace of tries for the Kings meant the contest finished 31-38 to Leo Cullen’s men.

Leinster Rugby returns to action at the RDS Arena on Friday, 23 November, to take on Ospreys. Join the roar and get your tickets now from €25.