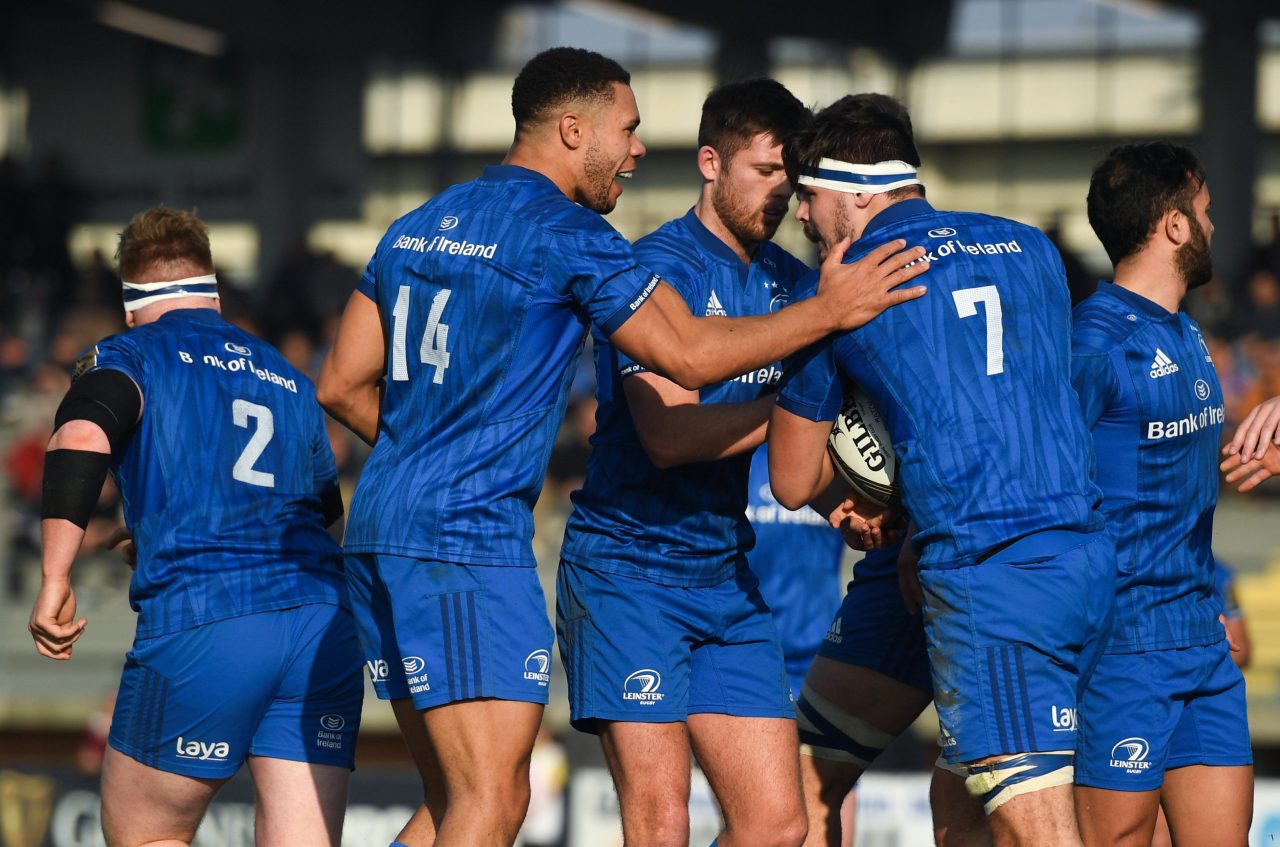 Leinster Rugby kept a firm grip on top spot in Guinness PRO14 Conference B with a bonus point win over Zebre Rugby in Viadana on Saturday afternoon.

The win moved Leinster 22 points clear at the top of the conference ahead of Edinburgh Rugby and Benetton Rugby.

Leinster opened the scoring early on through Max Deegan at the back of a powerful lineout maul.

Dave Kearney extended the lead after 12 minutes with Ross Byrne scoring and converting a try to give Leinster a 21-point lead after 21 minutes.

Leo Cullen’s men looked to be cruising but Zebre finished the half with a flourish, scoring three tries in eight minutes to make it 21-19 at the break.

The next score would be crucial and it was Scott Fardy that got it, dotting down out wide on the left.

Zebre responded again through Francois Brummer but two tries in the final 10 minutes from Conor O’Brien and Max Deegan secured a valuable win in Italy.

Leinster Rugby returns to the RDS Arena this Friday for the visit of the Southern Kings. Join the roar and get tickets now.