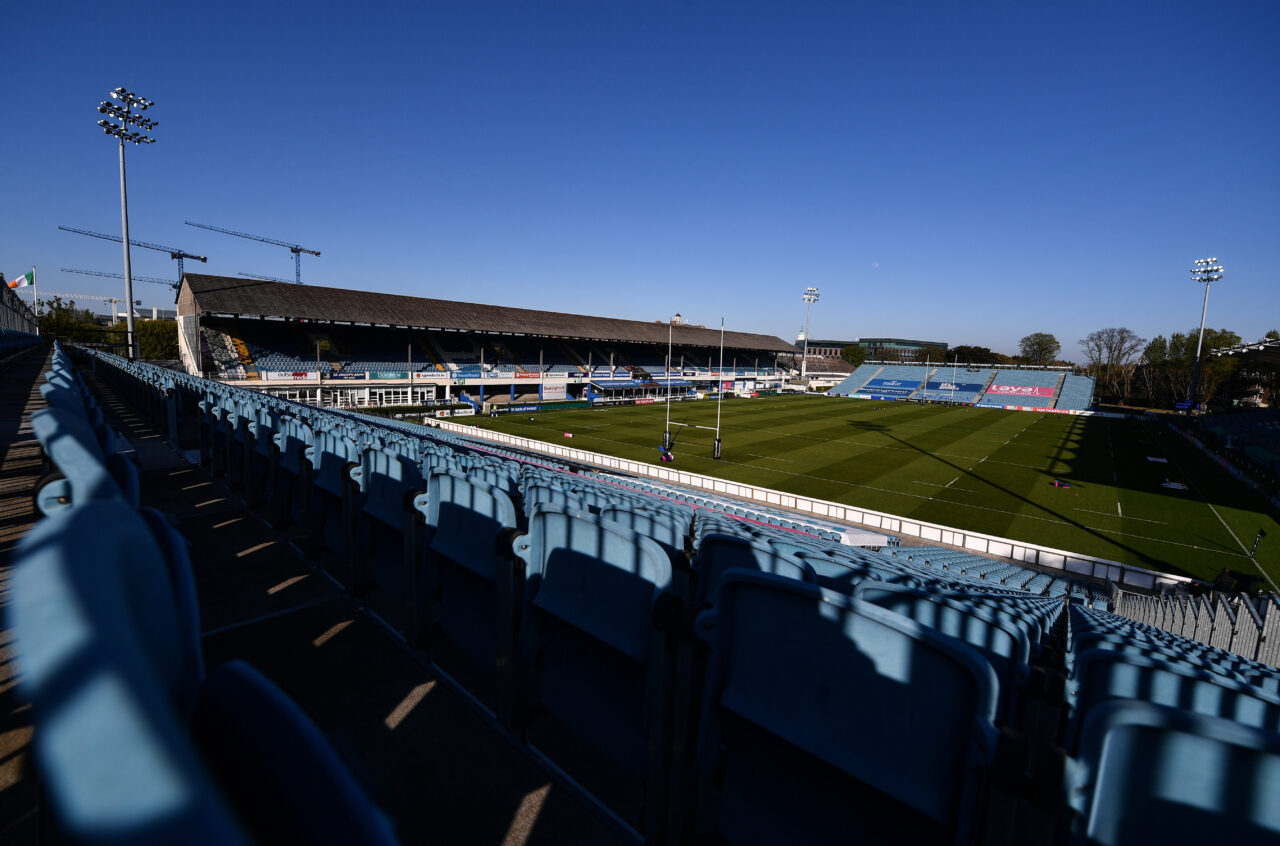 The Guinness PRO14 Rainbow Cup is set to culminate in a ‘North v South’ final on June 19 so that the dual tournaments operating in Europe and South Africa will tie together to produce one winner.

Planning is now at an advanced stage and all written approvals are expected imminently for the game to take place at a European venue.

At this stage in the process it was important for teams, their fans, broadcasters and sponsors to hear of these developments ahead of this weekend’s Rainbow Cup games in Europe and South Africa.

Further details on the ‘North v South’ Guinness Rainbow Cup Final will be provided next week.