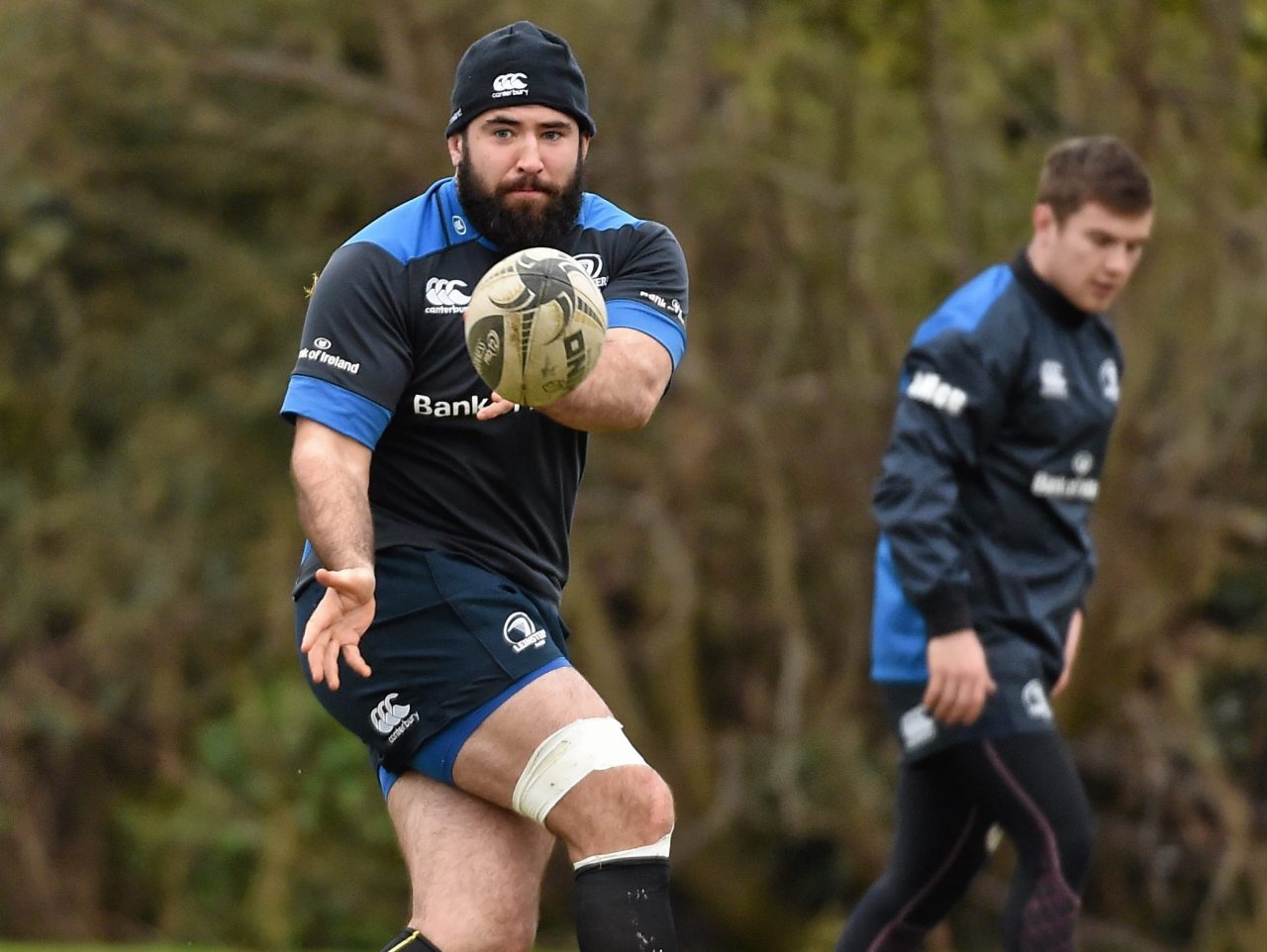 Leinster Rugby can confirm that Jamie Hagan has rejoined the province on a short-term deal.

With 23 Leinster players selected in Ireland’s Rugby World Cup training squad, Hagan will provide cover in the front row in the early stages of the new Guinness PRO12 campaign.

The 28-year-old has 46 Leinster appearances to his name, four of which came last season while on a short-term loan from London Irish.

Ryan started for Clontarf in their All Ireland League Final defeat to Lansdowne FC back in May.

Leinster Season Tickets are on sale now and available in all categories. Click here to play your part next season.