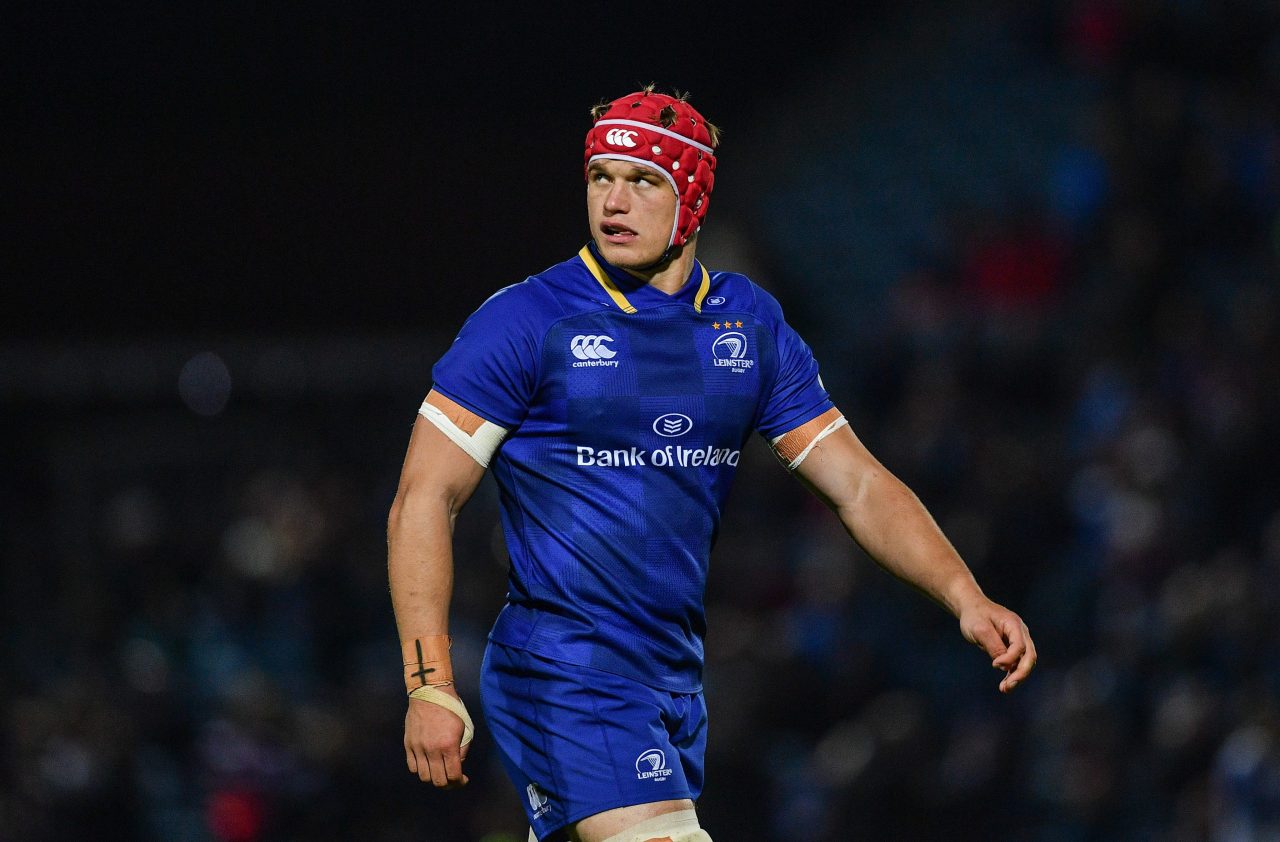 There are a number of changes from the team that accounted for the Southern Kings in Round 3 last weekend and Cullen has also given an injury update on three other players.

Luke McGrath (arm) and Fergus McFadden (hamstring) were not considered for selection and as a result have flown home to Dublin to begin preparations for the Edinburgh game next week. Both are expected to be available for selection for that game.

In addition James Ryan (foot) was not considered for selection but as he has been ruled out of next week’s game he has not flown home to Dublin with McGrath and McFadden. Caelan Doris has joined the squad in Cape Town as cover.

In team news Cullen has again selected Joey Carbery at full back while Dave Kearney is also retained but swaps wings this week and starts on the right wing with Barry Daly – who turned 25 earlier this week – named on the left wing for his first start of the campaign.

With Isa Nacewa back in and captaining the side from number 12, Noel Reid shifts outside him to the number 13 shirt.

In the half backs, Jamison Gibson-Park starts at scrumhalf with Ross Byrne at ten.

In the pack, it’s a new front row with Cian Healy, James Tracy and Michael Bent starting having come off the bench last week.

Ross Molony again starts at lock but is joined this week by Mick Kearney for his first start of the season.

In the back row Jordi Murphy starts at blind side with Jack Conan again at No. 8, while Josh van der Flier will win his 50th cap from the open side.

Peter Dooley returns from injury to take his place on the bench.