Hawkshaw to captain Leinster ‘A’ against Ireland U-20 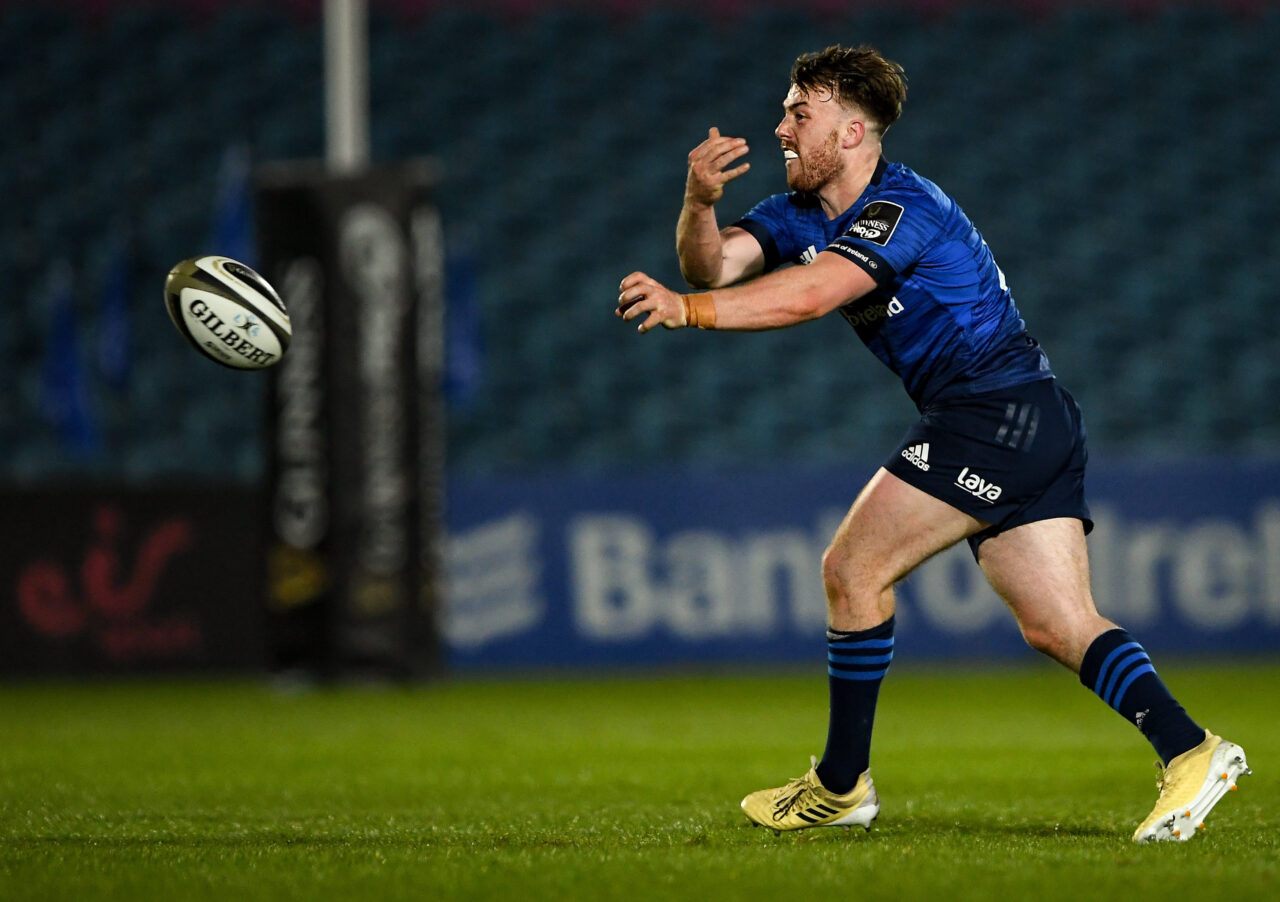 The Leinster Rugby ‘A’ team, as sponsored by Bank of Ireland, has been named to face Ireland U-20 in a warm-up game for the Six Nations.

David Hawkshaw will captain the side at Energia Park tomorrow (KO 1pm) and will be partnered in the centre by Naas RFC’s Marcus Kiely.

Another Naas man, Donal Conroy, will be on the right wing with Josh O’Connor on the opposite flank and Rob Russell at full back.

Cormac Foley and Tim Corkery are the half-back duo, both having made their Senior debuts for the province in recent months.

Michael Milne and Vakh Abdaladze continue their returns from injury, lining out in the front row with hooker John McKee between them.

Mark Morrissey and Ryan Baird will pack down behind them with another recent debutant Martin Moloney in the back row alongside DUFC’s Aaron Coleman and Lansdowne’s Mark Boyle.

Ireland U-20 head coach Richie Murphy has named an extended 32-man squad for the challenge match.

Leinster Rugby Academy second row Joe McCarthy, who featured in last season’s U-20 Six Nations campaign, will captain the Ireland side on Friday.

Ireland open their Six Nations campaign against Scotland at Cardiff Arms Park on 19 June, before facing Wales in Round 2 on 25 June. Murphy’s side will go head-to-head with England on 1 July, before concluding the Championship with ties against Italy on 7 July and France on 13 July.