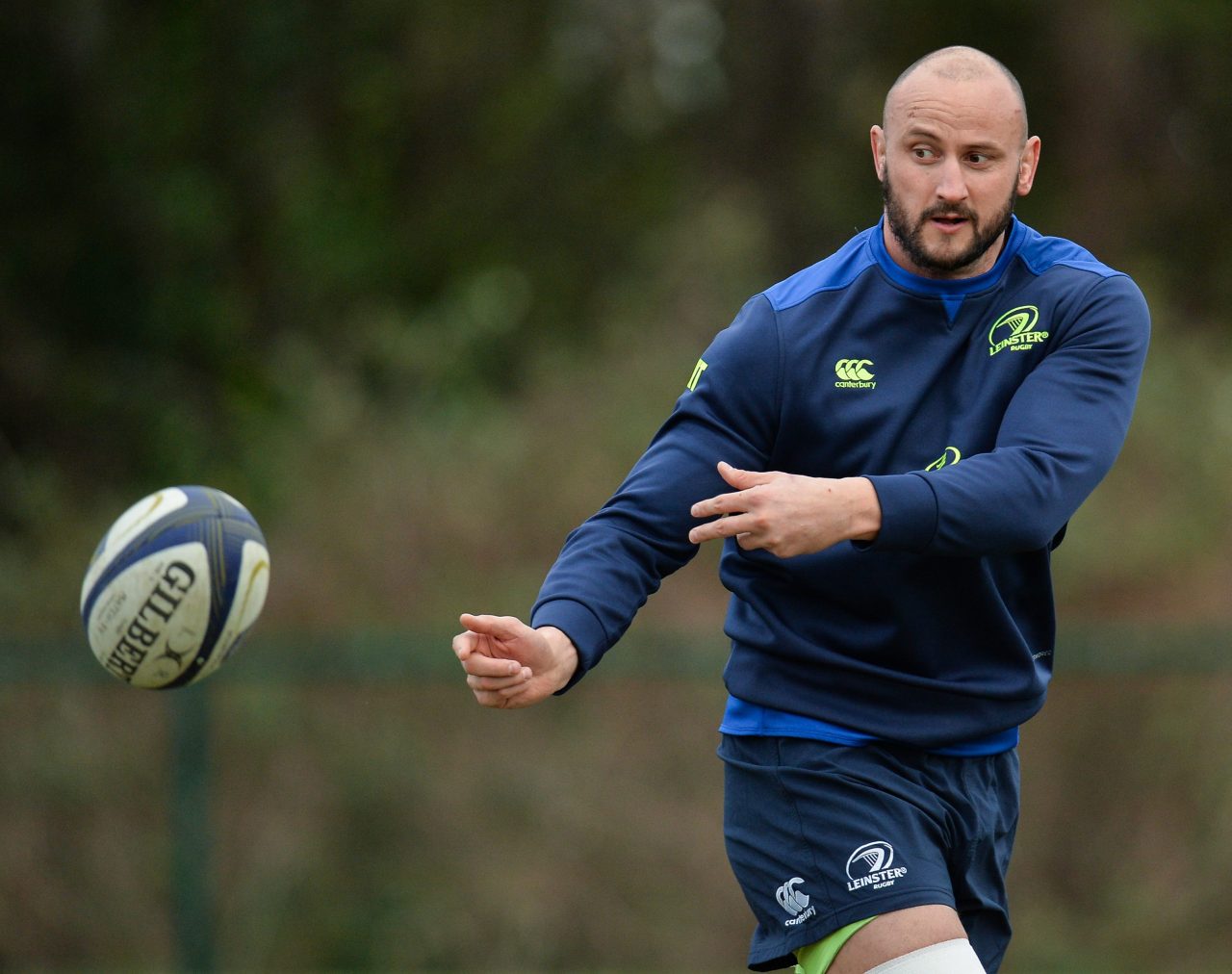 Triggs was cited by the match Citing Commissioner, Stefano Marrama (Italy), for making contact with the eye area of the Montpellier scrum-half, Nic White, in the 44th minute of the match in contravention of Law 10.4 (m).

The Committee then decided that the offence was at the low end of World Rugby’s sanctions and selected four weeks as the appropriate entry point.

Taking into account Triggs’ guilty plea and his expression of remorse, the Committee reduced the sanction by one week before imposing a three-week suspension.

Triggs is free to play on Monday, 20 February 2017. Both the player and EPCR have the right to appeal the decision.