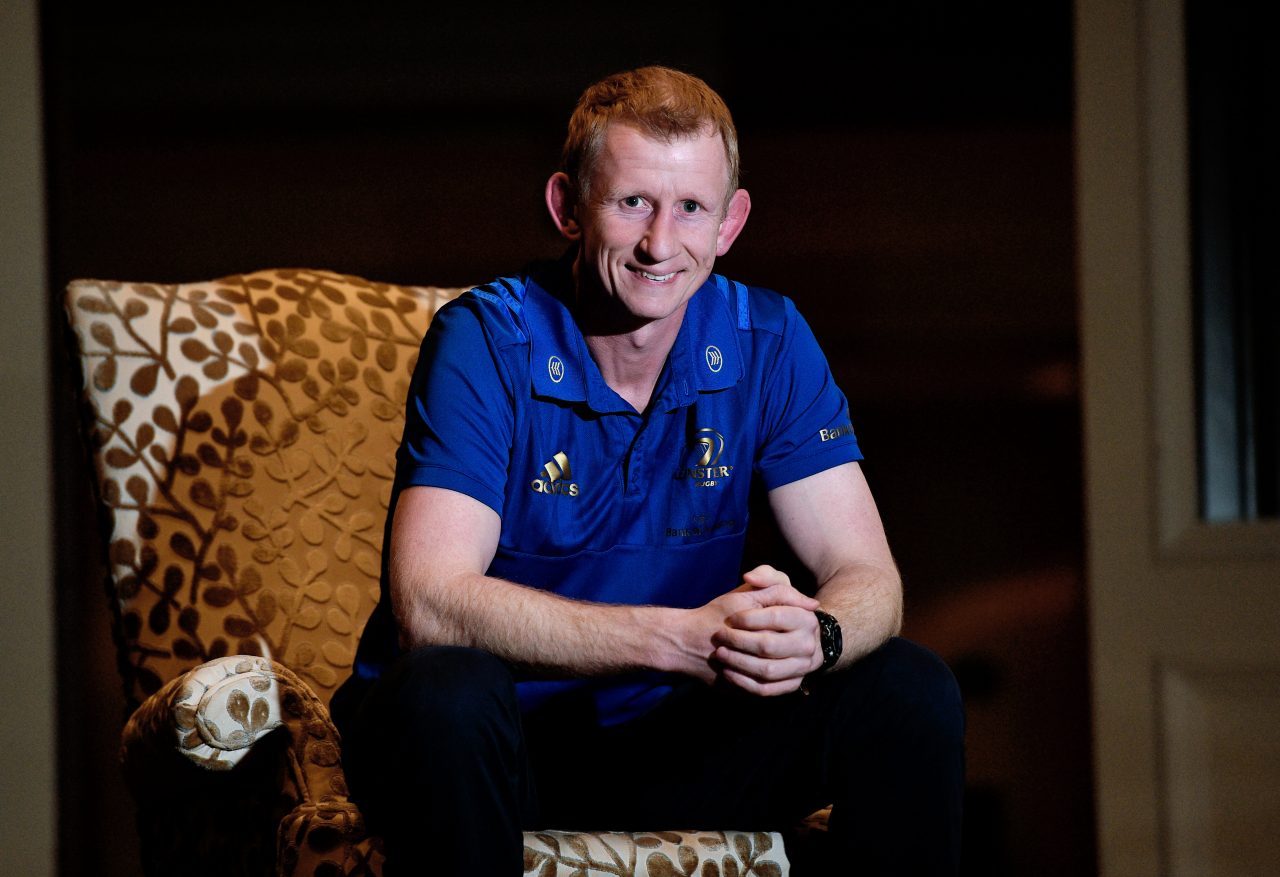 The news was formally announced at an exclusive event for Season Ticket Holders hosted by the Official Leinster Supporters Club (OLSC) at the InterContinental Dublin this evening.

Cullen, who won 221 caps for Leinster and was captain of three Heineken Cup-winning squads, was appointed Head Coach at the start of the 2015/16 season and will now lead the province for a further two seasons until the end of the 2020/21 season. 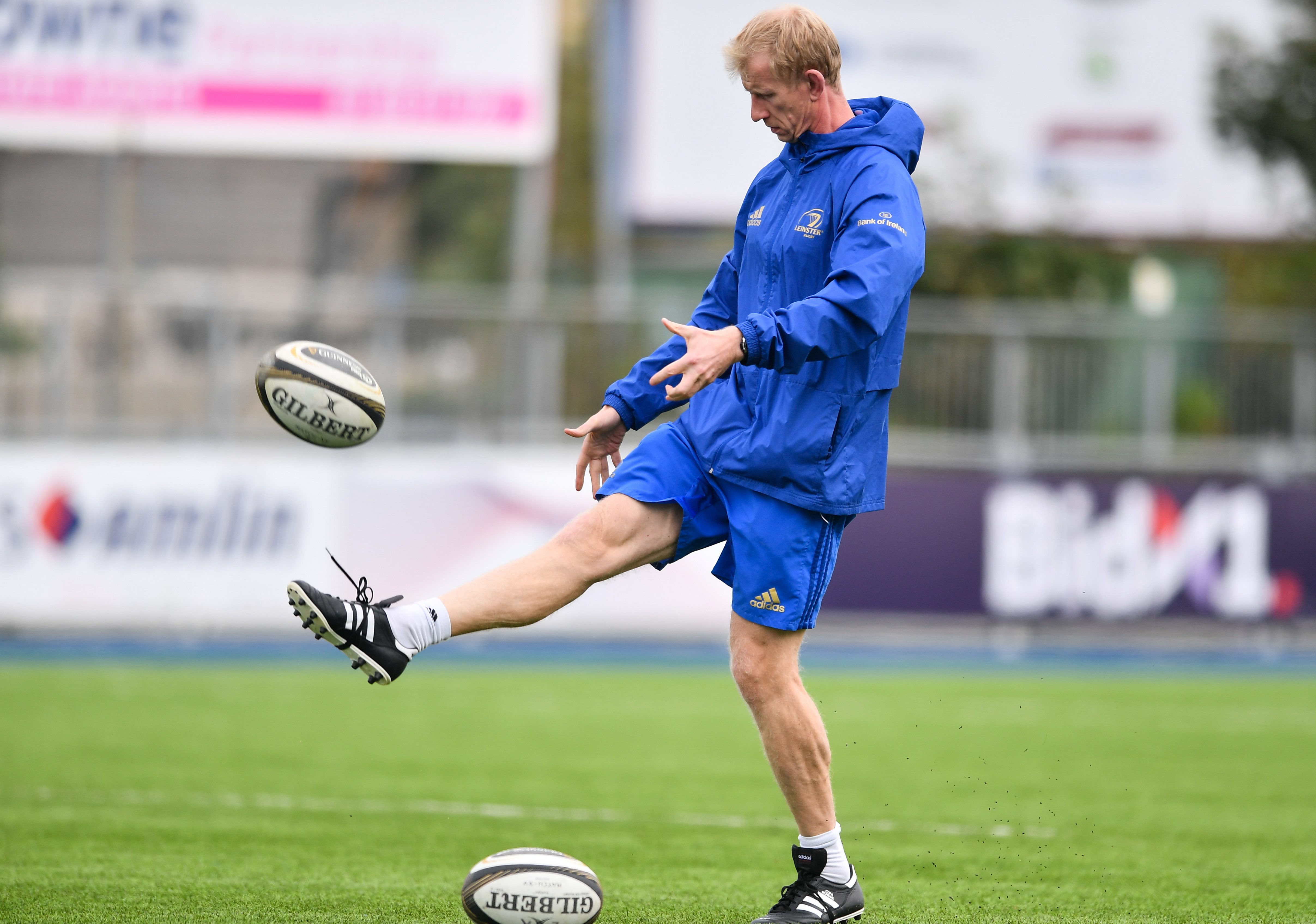 Speaking to leinsterrugby.ie Dawson spoke about Cullen’s time in charge to date and his impact on the club.

“Leo’s skills as a player and as a captain have been well celebrated over the years and rightly so.

“Over the last four seasons he has continued to build on that legacy and has added considerable coaching credentials to his list of achievements. Not only did Leo oversee the great double success of last season, he also oversaw the rebuilding of the playing squad after a number of high profile retirements and the recruitment of the new coaching team.

“We have seen the impact Leo has had on the organisation both on and off the field and we are thrilled to see him commit for a further two seasons with the club.

“That level of continuity is crucial for the model that we have here at the club, a model that Leo not only believes in but is a product of.

“In his four seasons he has capped 43 new players with the majority of them coming from the 12 counties of Leinster.

“This season he has capped eight players from our Academy in the 54 players used across the Guinness PRO14 and the Heineken Champions Cup.

“This is an important announcement for the club and we are delighted to have our business done ahead of a crucial block of games for Leo, his staff and the players.” 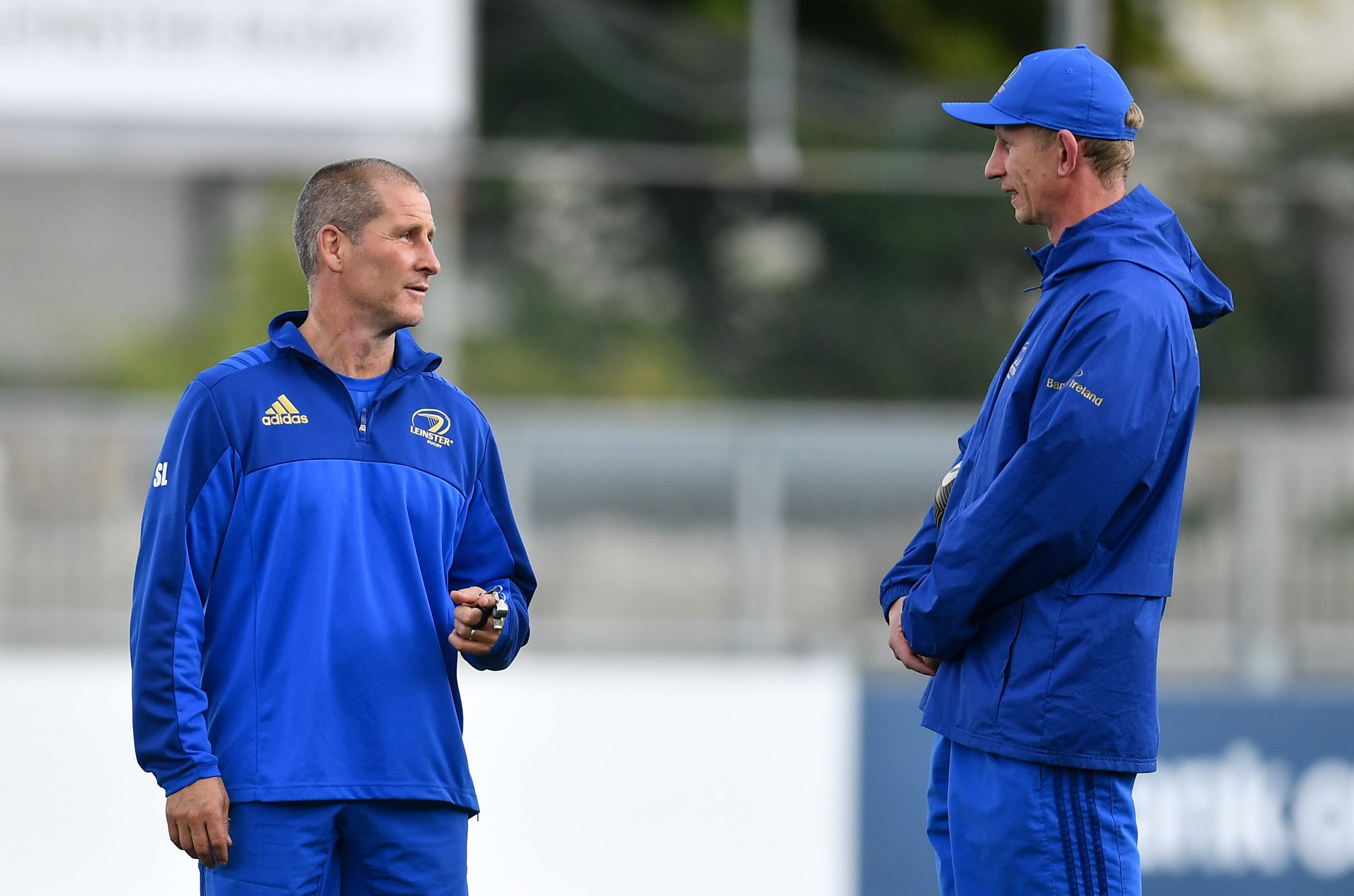 Dawson also confirmed that Senior Coach Stuart Lancaster has signed a new contract with the club.

“Everyone can see that we have benefited from Stuart’s vast experience working within the academy system in England plus of course his time with the English national team.

“He has consistently shown his commitment to the Leinster cause and it is a real boost to retain the services of a world class coach.”

Honours: Leo won 32 Ireland caps and 221 Leinster caps during a stellar career that saw him win titles with both Leinster Rugby and Leicester Tigers.

Honours: Stuart was England Rugby Head Coach from 2011-2015. Before that he was the RFU’s Elite Rugby Director. He represented Scotland at underage level and was the first player to play over 100 times for Leeds RUFC (later branded Leeds Tykes).