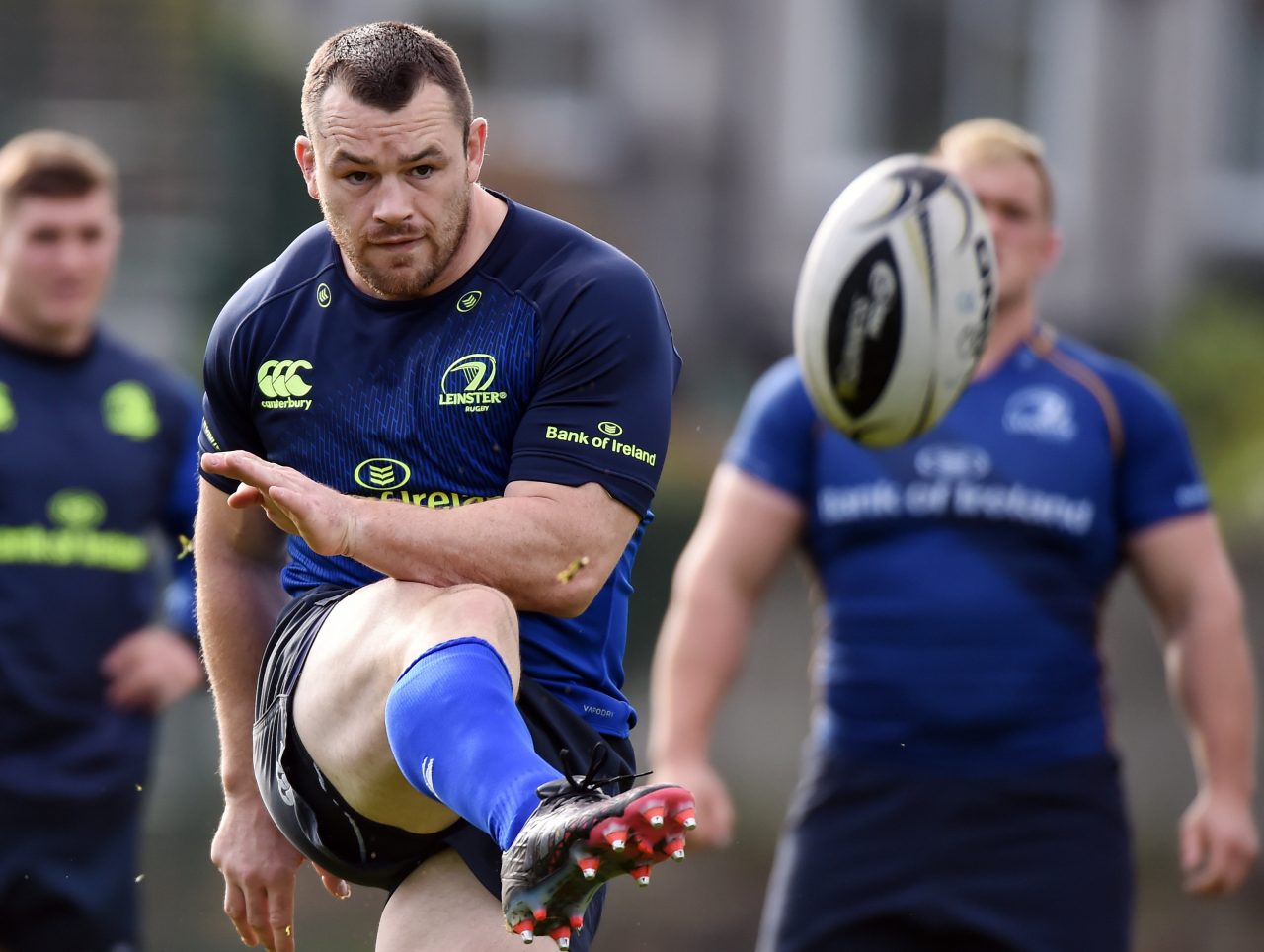 There are over 17,000 tickets sold with the last remaining tickets still to be found on here and also from the ticket office inside the Anglesea Road gate on match day from 2pm.

Supporters are again reminded that there are a number of other events in the RDS this weekend and public transport, where possible, is advised as parking will be limited.

Cullen has made a number of changes with ten new faces in total from the team that faced Montpellier in the Champions Cup last Sunday.

Isa Nacewa is the only back retained having scored a try and four successful kicks last weekend, but moves from the left wing to take up the full back position.

UCD’s Adam Byrne makes his first start of the season on the right wing with fellow UCD man Barry Daly making his first Leinster senior start on the left having already made an appearance off the bench in Cardiff. Daly has scored four tries in two games for the Leinster ‘A’ team over the last two weekends in the British & Irish Cup.

Two former St. Michael’s pupils Noel Reid and Rory O’Loughlin come into the centre with Jamison Gibson-Park and Joey Carbery, who was announced in the Ireland squad this week, the half back pairing.

In the pack there is one change in the front row as Seán Cronin starts at hooker with Cian Healy continuing at loose head and Mike Ross at tight head.

Mick Kearney again starts in the second row but is joined this week by Ian Nagle.

Finally in the back row Seán O’Brien again starts but moves from blind side to open side with his place in the number six jersey taken by Dan Leavy.

Jack Conan makes his first competitive senior appearance of the season from number eight having played with the Leinster ‘A’ team over the last two weekends. He has fully recovered from an ankle injury picked up in the pre-season game against Gloucester.

UCD’s Ross Byrne is in line to make his first appearance of the season off the bench. The Academy outhalf made three appearances in total last season.