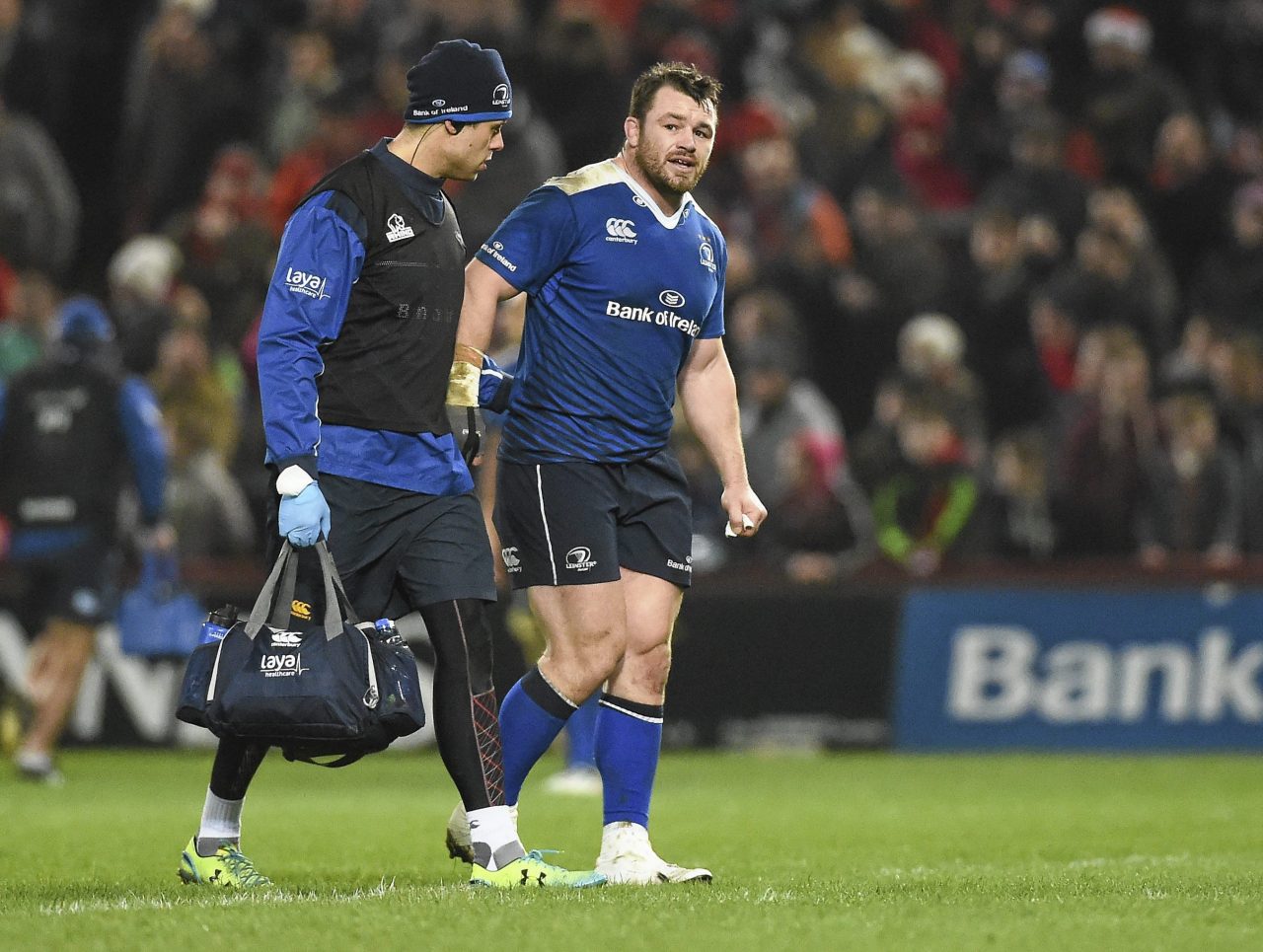 Ahead of this Friday’s Guinness PRO12 match against Ospreys in Liberty Stadium, Leinster head coach Leo Cullen has issued the following squad update.

Cian Healy underwent a scope and clear out of his right knee yesterday afternoon. This was an elective procedure, and while Leinster Rugby are still waiting for the report, it is expected that he will be out for three to four weeks.

Luke McGrath has recovered from his foot infection and Johnny Sexton has trained fully this week. Both are available for this Friday.

Isaac Boss is continuing rehab on his hamstring.

Mick Kearney has returned to non-contact on-field training as he steps up his recovery from a toe injury.

Jack Conan has had a protective boot removed as he continues his recovery from a broken foot.