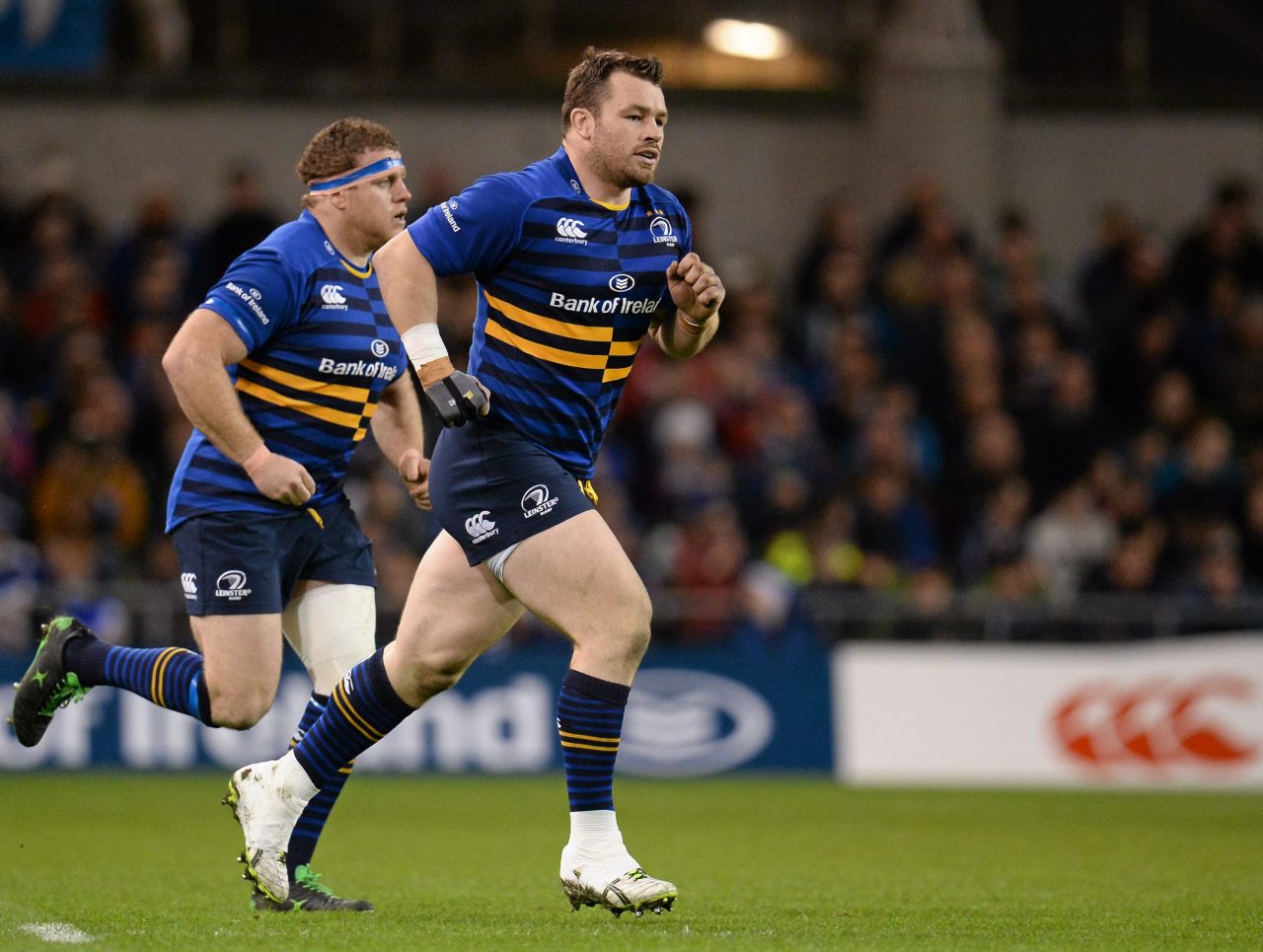 Cian Healy is free to play against Munster this weekend in the Guinness PRO12 on Sunday in Thomond Park (Kick Off: 5.15pm – live on SKY Sports and TG4).

An independent Appeal Committee has allowed an appeal by Healy, against the two-week suspension imposed on him as a result of a citing complaint following Leinster’s European Rugby Champions Cup Round 3 match against RC Toulon.

The Appeal Committee determined that the decision of the independent Judicial Officer at a Disciplinary Hearing on Thursday, 17 December 2015 should be set aside, and Healy is therefore free to play with immediate effect.

However, the Appeal Committee also decided that the original citing complaint against the player should be reheard at a later date by a different independent Judicial Officer from the Disciplinary Hearing.