Heaslip OUT of Italy game… 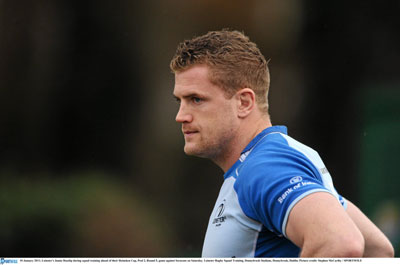 The Naas number eight will continue his rehabilitation and has not been ruled out of contention for the France game at this point.

Meanwhile, Ireland wing Tommy Bowe has been ruled out of Ireland’s opening game against Italy on February 5th.