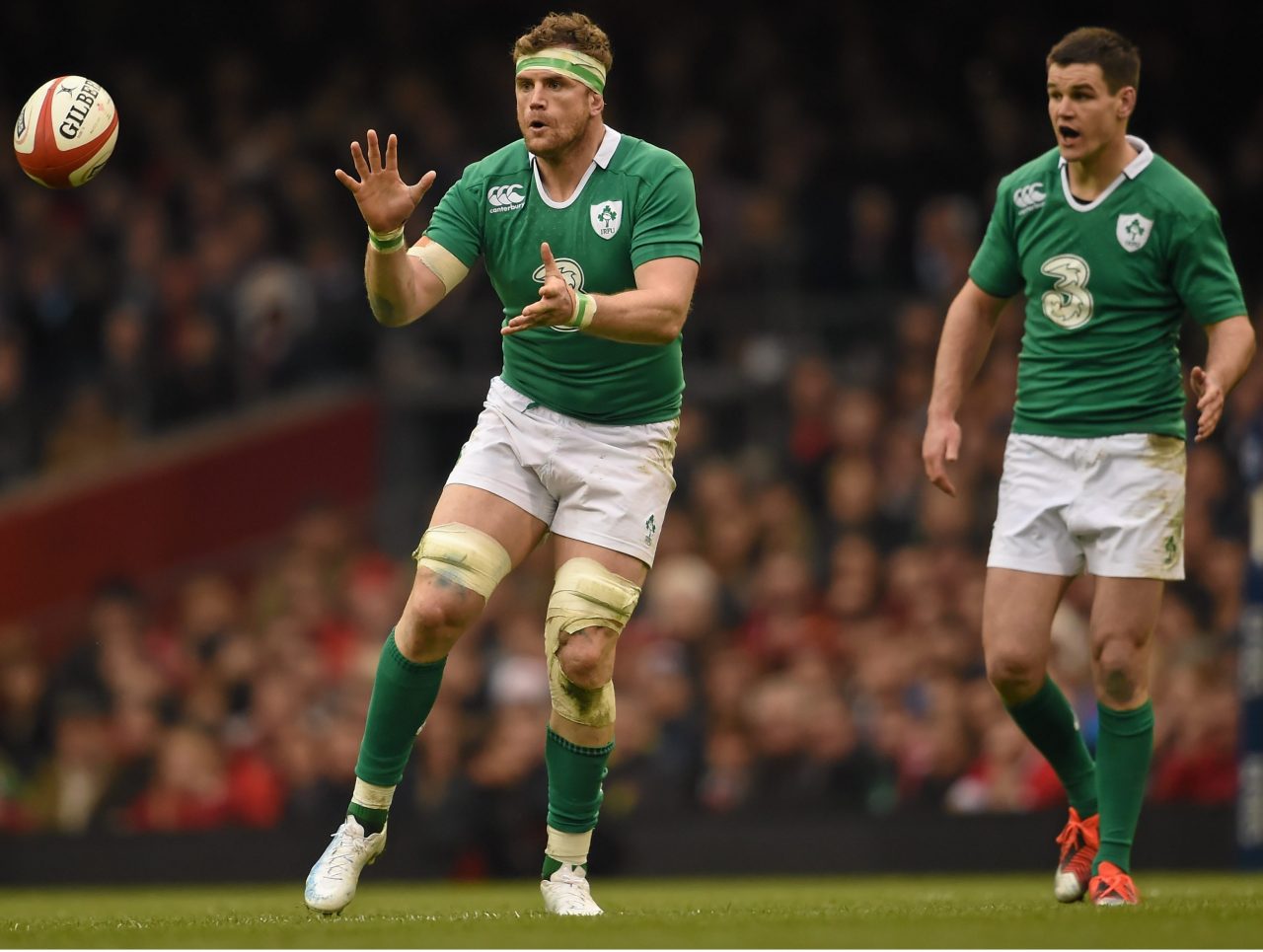 Speaking to the media in Ireland camp this week, Leinster captain Jamie Heaslip reflected on defeat to Wales and the strong Glasgow Warriors spine in the Scotland team Ireland face this weekend.

In total 11 Glasgow players featured for Scotland in their Twickenham defeat to England, and Heaslip believes that drawing so many players from one team will stand in Scotland’s favour in Murrayfield this Saturday.

“We’ve seen some opportunities, and also some threats from them. They’ve a big mobile pack, especially the back five who are big units.”

Heaslip also sees the influence of Glasgow’s Finn Russell and Gloucester’s Greg Laidlaw as being key to how Scotland play, as well as a big, physical back row.

“We have to respect that threat. Their half-backs direct play well and the back five in the pack can mix up the work, a good ball-carrier and then off the ball guys who are abrasive in the ruck.”

Reflecting on last weekend’s defeat to Wales, Heaslip highlighted the importance of accuracy in Ireland’s play and the narrow margins for error in the international game.

“I think we all know what losing a game is like. I know in terms of Ireland there was a good period of not losing a game. We’re no strangers to it generally. It makes us more aware at this level of the margins for error. If you make mistakes or don’t execute off your own plays, or don’t make enough of them, you’ll struggle to win the game.”

Leinster face Glasgow Warriors in the Guinness PRO12 on 27th March in the RDS Arena. Click here for tickets.