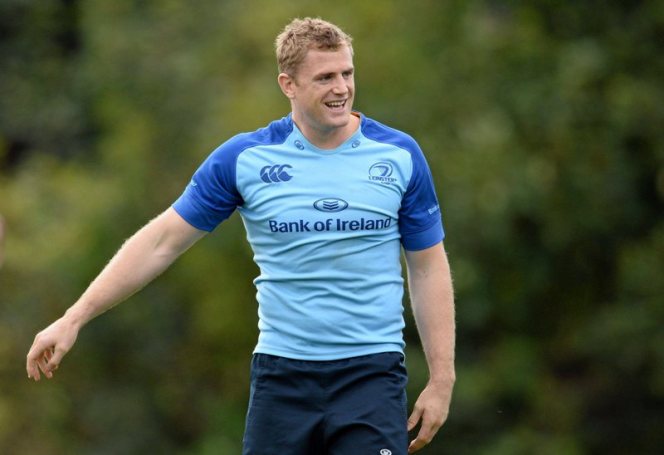 The IRFU and Leinster are pleased to announce that Jamie Heaslip has signed a new three year contract with the IRFU which will see him remain at Leinster until at least June 2017.

Jamie made his senior debut for Leinster against the Ospreys in March 2005 and has since made 176 appearances for Leinster scoring 34 tries.

He made his Ireland debut in the 61-17 win over the Pacific Islands in November 2006. The 30 year old has won 60 caps for Ireland scoring 8 tries. His last appearance for Ireland was in the 22-20 loss to New Zealand in November.

IRFU CEO Philip Browne, said,
“We are delighted that Jamie has committed his future to Leinster and Ireland for the next three years. He has been one of most consistent performers and top number eights in world rugby for many years and has played a starring role for Leinster, Ireland and the Lions.”

Leinster CEO Mick Dawson said;
“We are delighted that Jamie has signed a new IRFU contract which keeps him at Leinster up to the end of the 2017 season. Jamie has played a massive role in Leinster’s success over the past six or seven years, he is a key leader within the squad and he will play an integral part in the club’s plans to compete for silverware in the years to come.”

Commenting on the new contract Jamie Heaslip said;
“It is great to have signed on for another three years with Leinster. Leinster is where I wanted to continue playing and I am happy that the process is now at end. I am looking forward to playing my role in driving success for both Leinster and Ireland.”