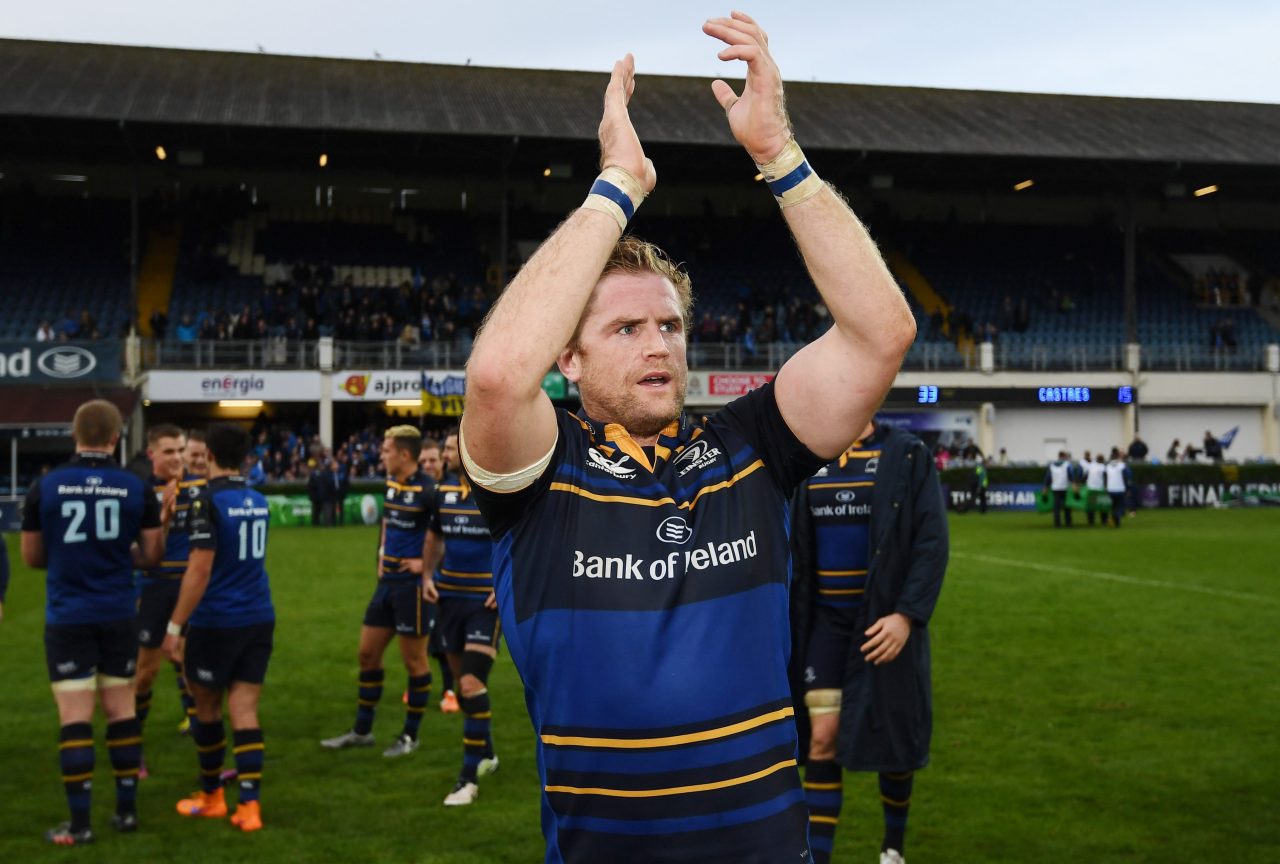 Jamie made his senior debut for Leinster against the Ospreys in March 2005 and has since made 228 appearances for Leinster scoring 38 tries.

Heaslip’s Ireland debut came in the 61-17 win over the Pacific Islands in November 2006.

The 33 year old has won 93 caps for Ireland scoring 13 tries and has started 36 of Ireland’s last 41 Test matches.

His most recent appearance for Ireland was in Saturday’s 63-10 victory over Italy in the 2017 RBS 6 Nations Championship.

“I’m delighted to be given the opportunity to continue to represent Leinster and Ireland. My aim when I started my professional rugby career was to leave the jersey – either the blue of Leinster or the green of Ireland – in a better place than when I first put it on and this new contract gives me the chance to continue to chase this dream.

“As with each and every professional rugby player we don’t do this alone and so I would like to thank my wife Sheena for supporting me always and all the coaches, fellow rugby players and supporters who have helped me live my boyhood dream – of going to work daily with a rugby ball in my hand.”

“Jamie continues to illustrate why he is one of the top performers in international rugby. He is a leader for both his country and province and delivers a high level of performance every time he pulls on the green or blue jersey.”

“Jamie has been a crucial part of Leinster and Irish Rugby for the last decade and I am delighted that he has committed his long term future to the club.

“As a captain, as a vice-captain, as a player, he sets the standard for others to follow and he is an inspiration to the younger players coming through the Sub-Academy and Academy at Leinster.

“Since his debut for the club nearly 12 years ago he has been a central figure and we look forward to further success with Jamie in the blue of Leinster and the green of Ireland.”