Heaslip: “We Have to Be Better Against Bath” 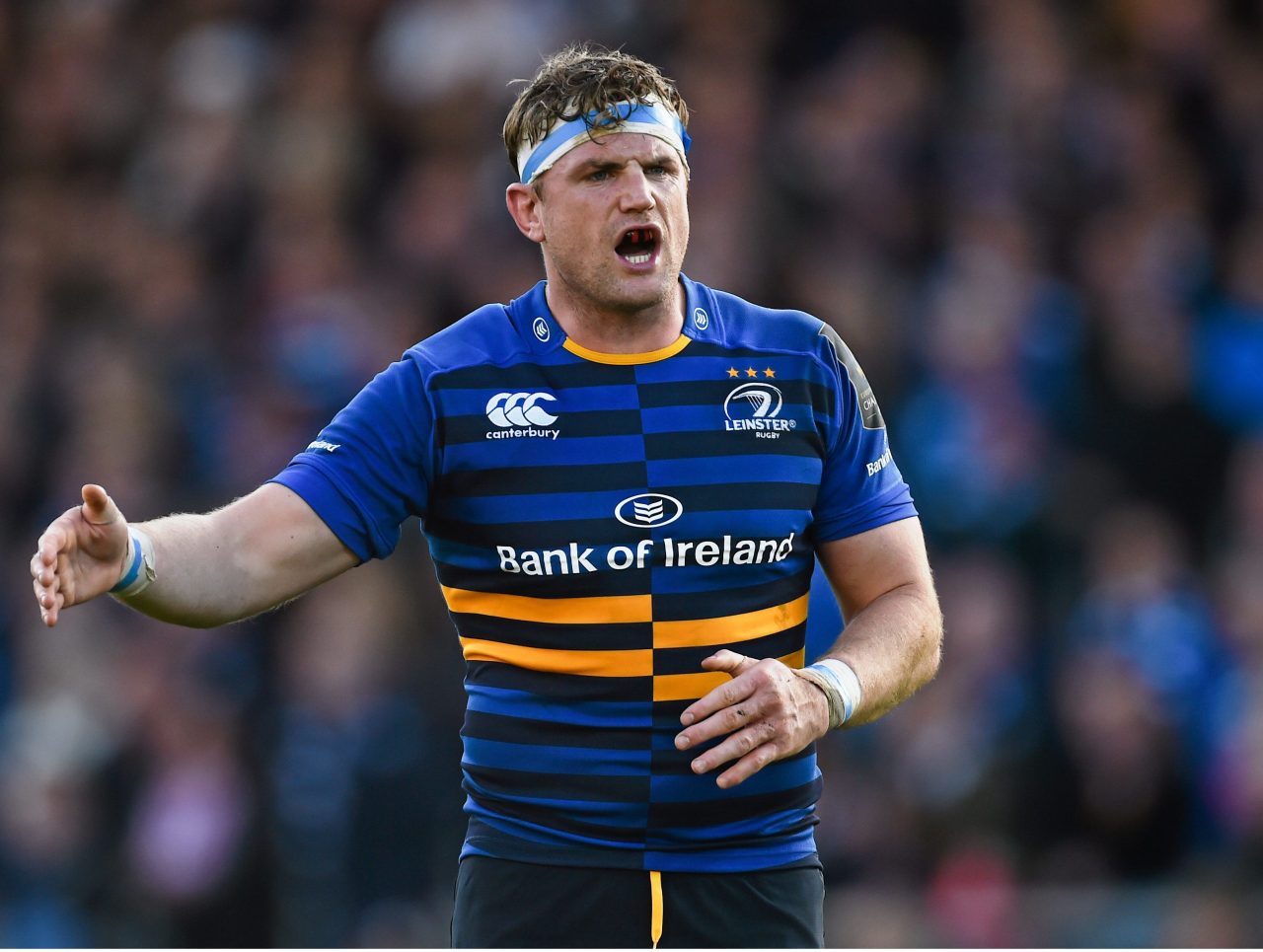 Jamie Heaslip’s post-match reaction to the defeat against Wasps at the RDS Arena in the first round of Champions Cup fixtures.

After the defeat to Wasps in the RDS Arena on Sunday afternoon Jamie Heaslip offered no excuses for the loss, praising the English side’s performance, and citing inaccuracy and consistent turnovers as the reasons for the 27-point defeat.

Christian Wade pounced on a bouncing ball in the 30th minute to give the Premiership side a 6-16 half-time lead.

Frank Halai and Joe Simpson combined for the second try, with Charles Piutau scoring Wasps’ third try in the final seconds of the game.

“The first half I thought we actually got to the gain line very well and placed them under a lot of pressure,” Heaslip said after the match.

“We got into their 22 quite a bit, but then we’d turn it over with a knock-on or we just weren’t accurate at the breakdown and that would just relinquish pressure and they’d just kick it back and we’d have to go again. They’re a hard side to break down and we just weren’t good enough at certain parts of the game.

“We’d get ourselves into good positions only to turn it over and not take advantage of the position that we got ourselves into, which was frustrating. And then they’d get a score against the flow of the game. A side like them, they’re so quick, all they need is half a break and they punish you. And that’s what happens at this level. We simply weren’t good enough and just have to be better now in six days (against Bath).”