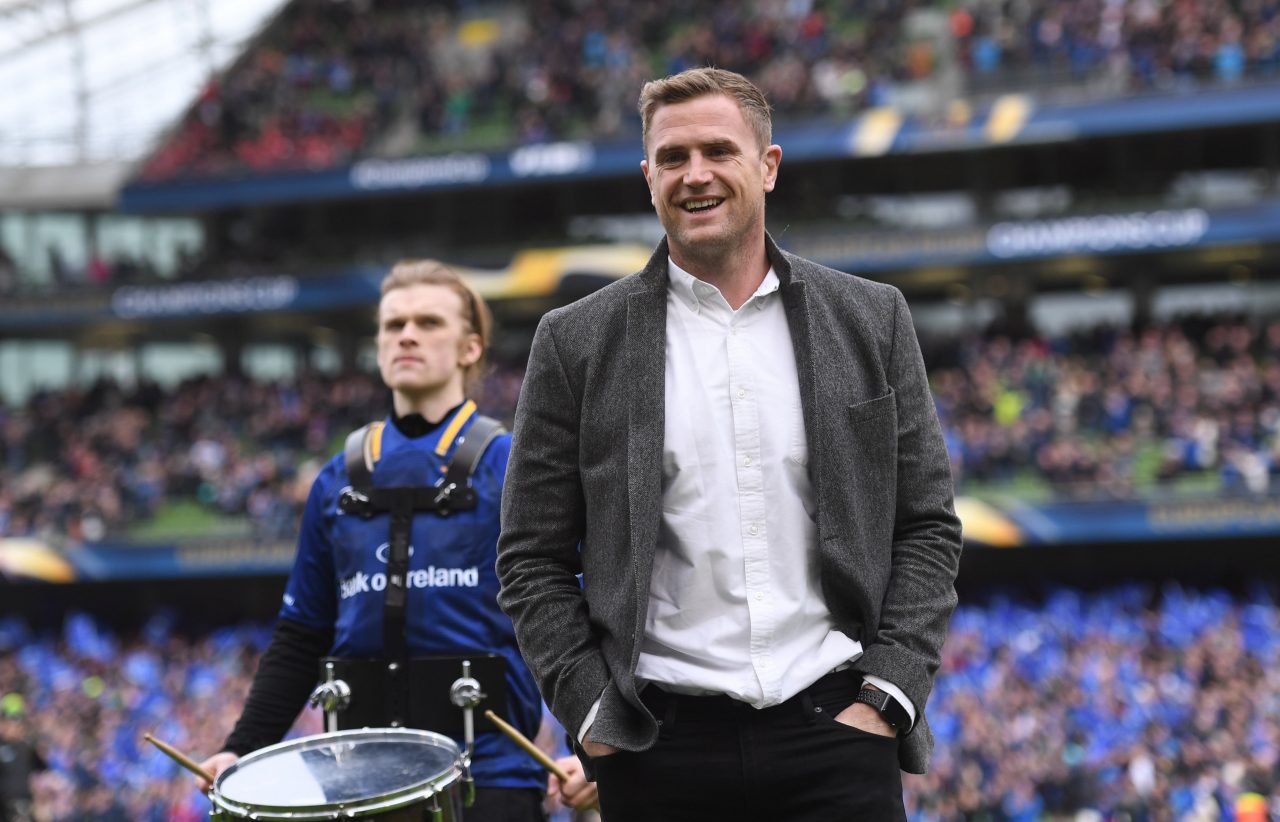 Jamie Heaslip was presented with the International Rugby Players Special Merit award at the World Rugby Awards in Tokyo on Sunday.

As well as being a legend of Leinster Rugby and Irish Rugby, Heaslip has worked with International Rugby Players and as a representative on World Rugby’s Rugby Committee and Rugby Athletes’ Commission, speaking for players at all levels, men’s and women’s, sevens and 15s. The 35-year-old has also worked proactively with Rugby Players Ireland on issues such as protecting sensitive player data and image rights.

Heaslip made 229 appearances for Leinster, winning three European Cups, three PRO14 titles, and a Challenge Cup, in 14 seasons with the province.

He also played 95 tests for Ireland, 13 of them as captain, and five for the British & Irish Lions from 2006-17 to take his place in the centurions’ club.

Sir Graham Henry, who spent a number of weeks during the summer of 2016 working at Leinster Rugby in a consultancy role, was inducted into the World Rugby Hall of Fame on the night. 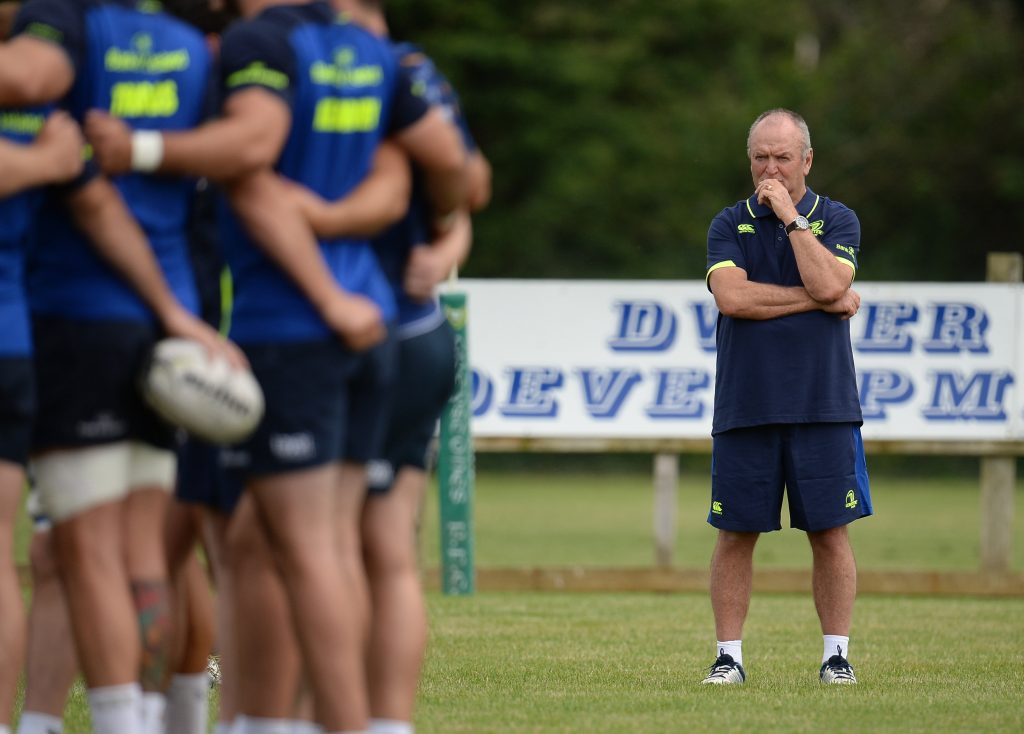 Named World Rugby Coach of the Year in 2005 after his 3-0 series win over the Lions in 2005, an accolade he would win a further four times in 2006, 2008, 2010-11, Henry set about bringing the Webb Ellis Cup back to New Zealand. A shock quarter-final defeat to France ended that dream in 2007 but Henry stayed in position to deliver the prize four years later on home soil.

On 1 November 2011, Henry announced he would step down as coach, finishing his All Blacks career as one of the most successful rugby coaches of all time with 88 wins from 103 tests, and received his knighthood for services to rugby in 2012.

The city of Kamaishi was also recognised with the Award for Character at the World Rugby Awards.

Following the devastating earthquake and resultant tsunami on 11 March 2011 that claimed more than 1,000 lives in the town, Kamaishi began the long road to recovery.

That road led to the city hosting the 2019 Rugby World Cup match between Fiji and Uruguay on 25 September, with 14,025 in attendance at the Kamaishi Recovery Memorial Stadium.

Scott Fardy, who was living and playing rugby in Kamaishi when the tsunami hit and, along with his teammates, helped with the recovery effort, was in attendance at the match in September.

“As soon as the earthquake hit, the warnings came to warn of a tsunami and to get to higher ground. A few people couldn’t get away in time,” Fardy told Off The Ball about the 2011 tsunami.

“People were leaving so quickly, particularly because of Fukushima [nuclear scare]. We stayed around; we’re a pretty small rugby team up here and tight with the community.

“We ended up doing a fair bit of work here, unloading food trucks that were coming from all over Japan that people were donating and trying our best to help out as a team.

“We ended up staying here for longer, and the people of the town wanted us to get back to training and start preparing for the new season.

“For that year, we became a symbol of hope and of new beginning for the town. They really embraced that.”