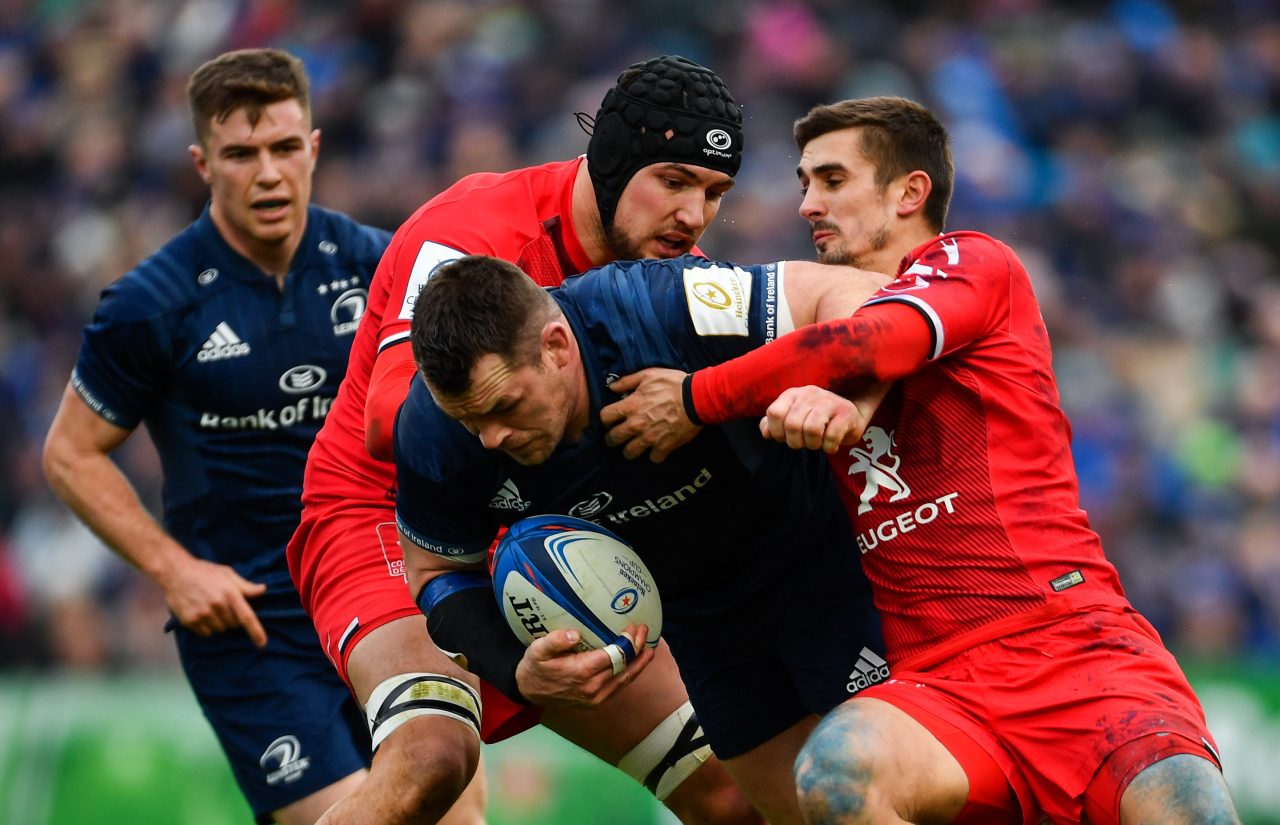 Leinster Rugby have returned to the top of Pool 1 in the Heineken Champions Cup thanks to a bonus point win over Toulouse.

The holders went into the game trailing the French side by two points in the pool following defeat in their October clash in France.

Following a tense first half, Leinster went in at the break with a 10-6 advantage thanks to Jack Conan’s try.

Further tries in the second half from Dave Kearney, Seán Cronin and Adam Byrne clinched the bonus point.

A win next week against Wasps would secure home advantage in the quarter-finals.

Join the roar at the next RDS Arena match! Tickets for Leinster v Scarlets on Friday, 25 January, are available from €26.