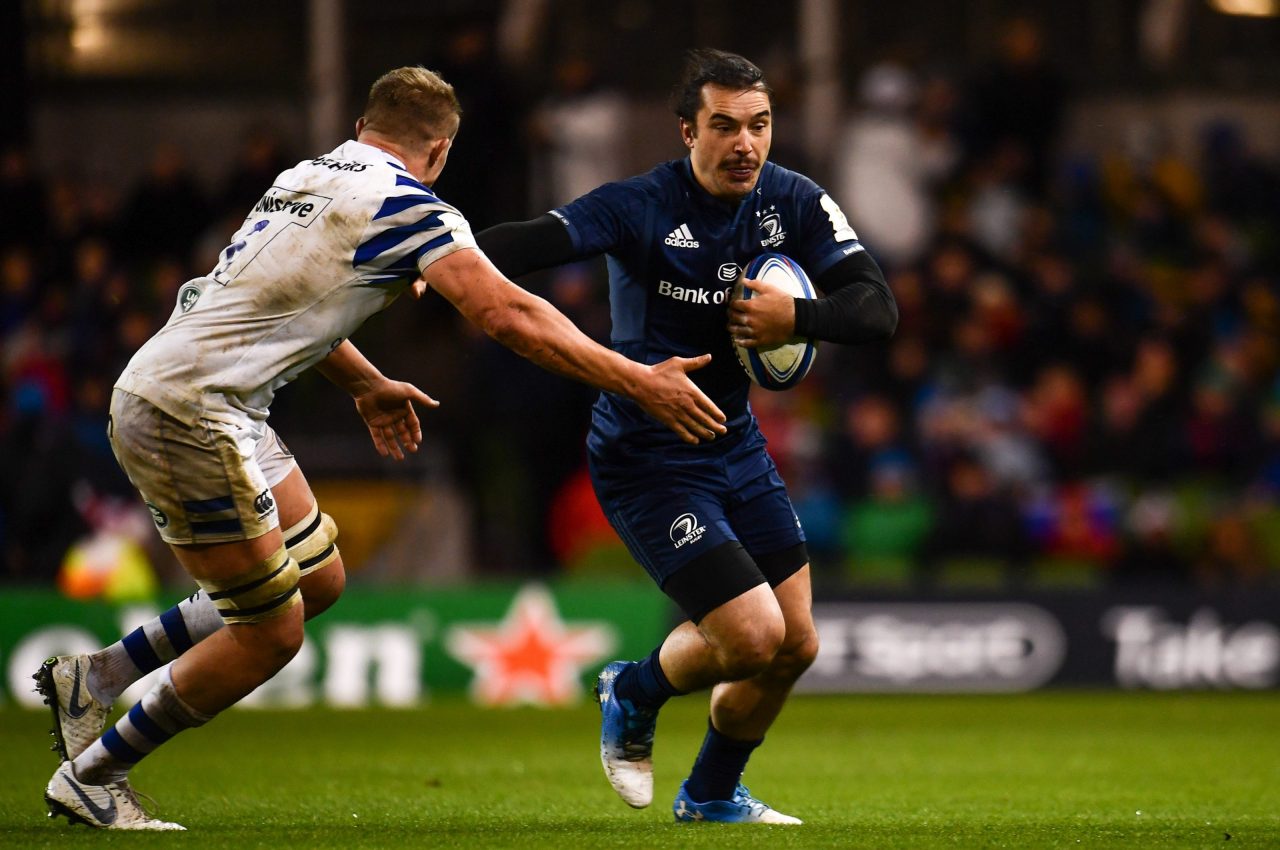 Leinster Rugby completed crucial back to back victories over Bath in the Aviva on Saturday evening, also picking up a bonus point in the process.

However, Leo Cullen’s men still trail Toulouse by two points in Pool One setting up a mouthwatering clash in the RDS on January 12.

Four first-half tries, the bonus point coming when Adam Byrne showed remarkable athleticism to claim Johnny Sexton’s cross-field kick in the 27th minute, had Leinster in control heading for the dressing room at the break.

Dan Leavy and replacement Jamison Gibson-Park added further tries in the second half as conditions worsened.

Next up for the boys in blue is the visit of Connacht on Saturday, 22 December (KO 7.45pm).

Get tickets for Leinster v Connacht at the RDS Arena