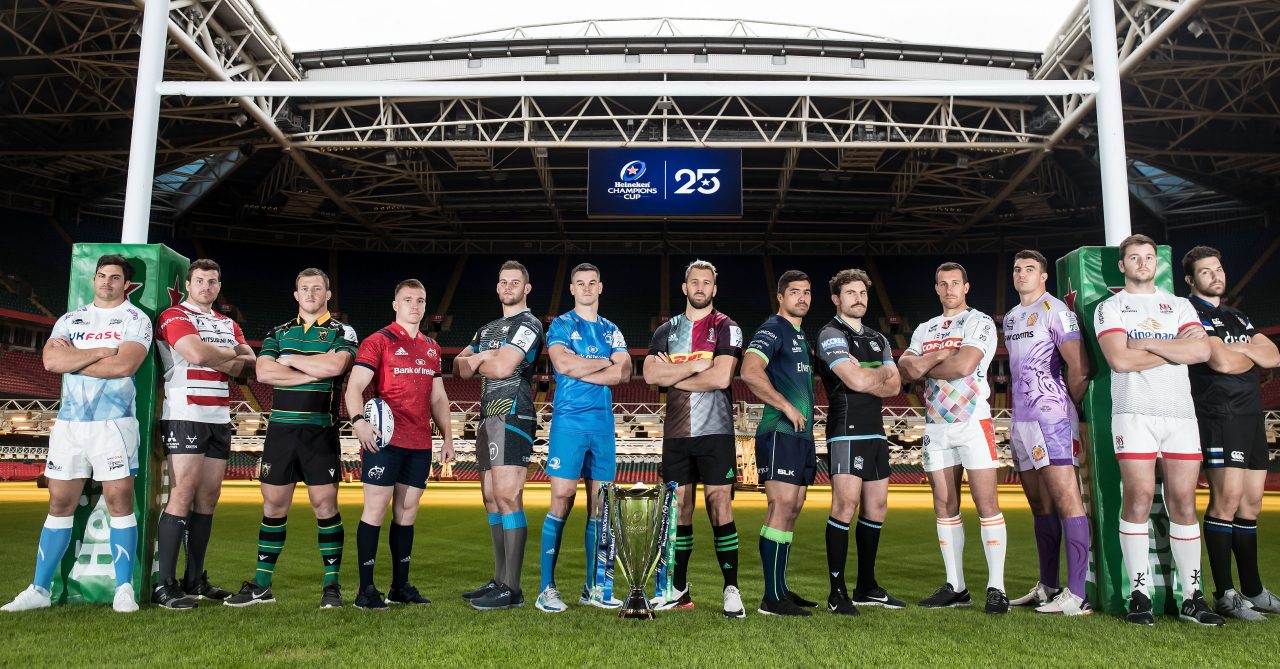 Leo Cullen and Johnny Sexton travelled as the Leinster Rugby representatives for the launch with other Guinness PRO14 and Premiership Rugby clubs in attendance.

With all roads for the anniversary season leading to Marseille and the 2020 Finals weekend, it was announced that the Challenge Cup final at the Stade de Marseille on 22 May will kick off at 9pm (local time) with the following day’s Heineken Champions Cup showpiece getting underway at 5.45pm (local time).

It was also confirmed that more than 45,000 tickets have been sold for the two finals matches combined as Marseille is set to become the 10th city to host a European Cup decider.

“It’s an unbelievably special competition, one that we’ve been lucky enough to have some success in over the years, and we’re trying to add to that now,” Sexton said in Cardiff. 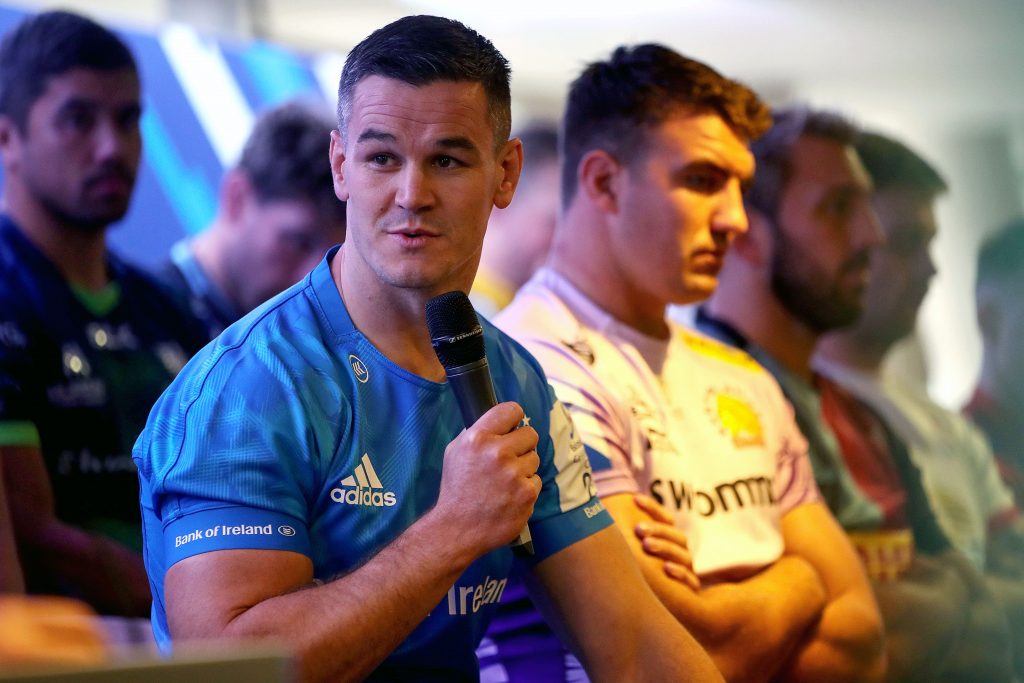 “We came so close last year. It just wasn’t to be against a great Saracens team, but hopefully, we can go another step further this year.

“I’m sure that will fuel us. It will be a big driving factor for us through the year.”