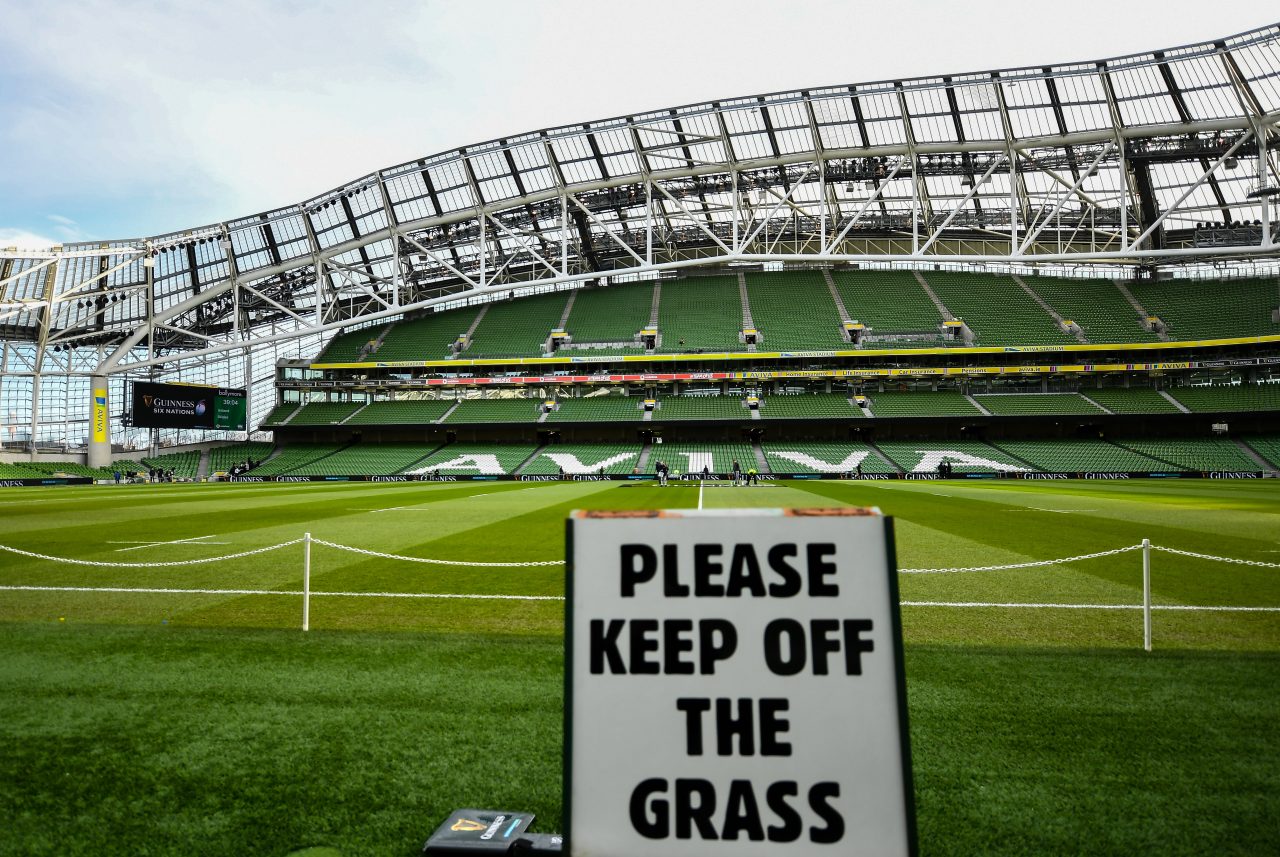 In a statement released this evening, EPCR have said: “The Board of European Professional Club Rugby has decided that this season’s Heineken Champions Cup and Challenge Cup quarter-final matches will not now be played on the scheduled dates of 3/4/5 April.

“Amid growing public health concerns due to the COVID-19 pandemic, the decision was taken during a conference call today (Monday, 16 March) to postpone the eight matches on the weekend in question and to suspend the European club rugby season.

“While respecting all further directives by governments and local authorities, EPCR, in conjunction with the relevant leagues and unions, remains committed to trying to find a solution which will enable it to complete the 2019/20 Heineken Champions Cup and Challenge Cup tournaments at such a time as that aligns with preventative measures undertaken by an overwhelming majority of sport’s governing bodies and tournament organisers in Europe.

“EPCR’s priority is the health and welfare of players and club staff, and an update regarding the knockout stages of the tournaments will be communicated to all stakeholders as soon as practicable.”

Leinster Rugby supporters that have bought tickets for the Heineken Champions Cup quarter-final are asked to retain their tickets until further scheduling updates are available from EPCR.