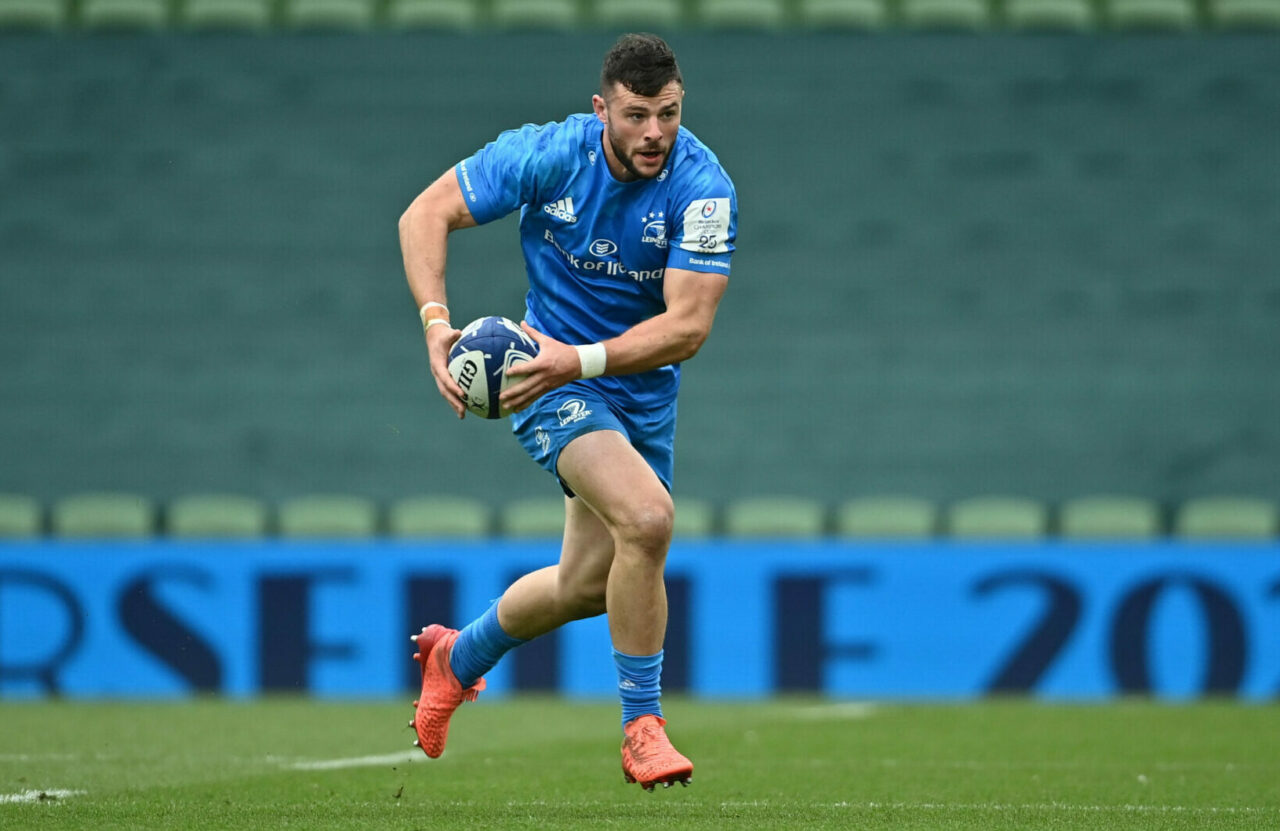 In good news Robbie Henshaw has successfully come through the Graduated Return to Play Protocols following his removal for a Head Injury Assessment in the game against Saracens.

However Tadhg Furlong will miss out on selection this week. 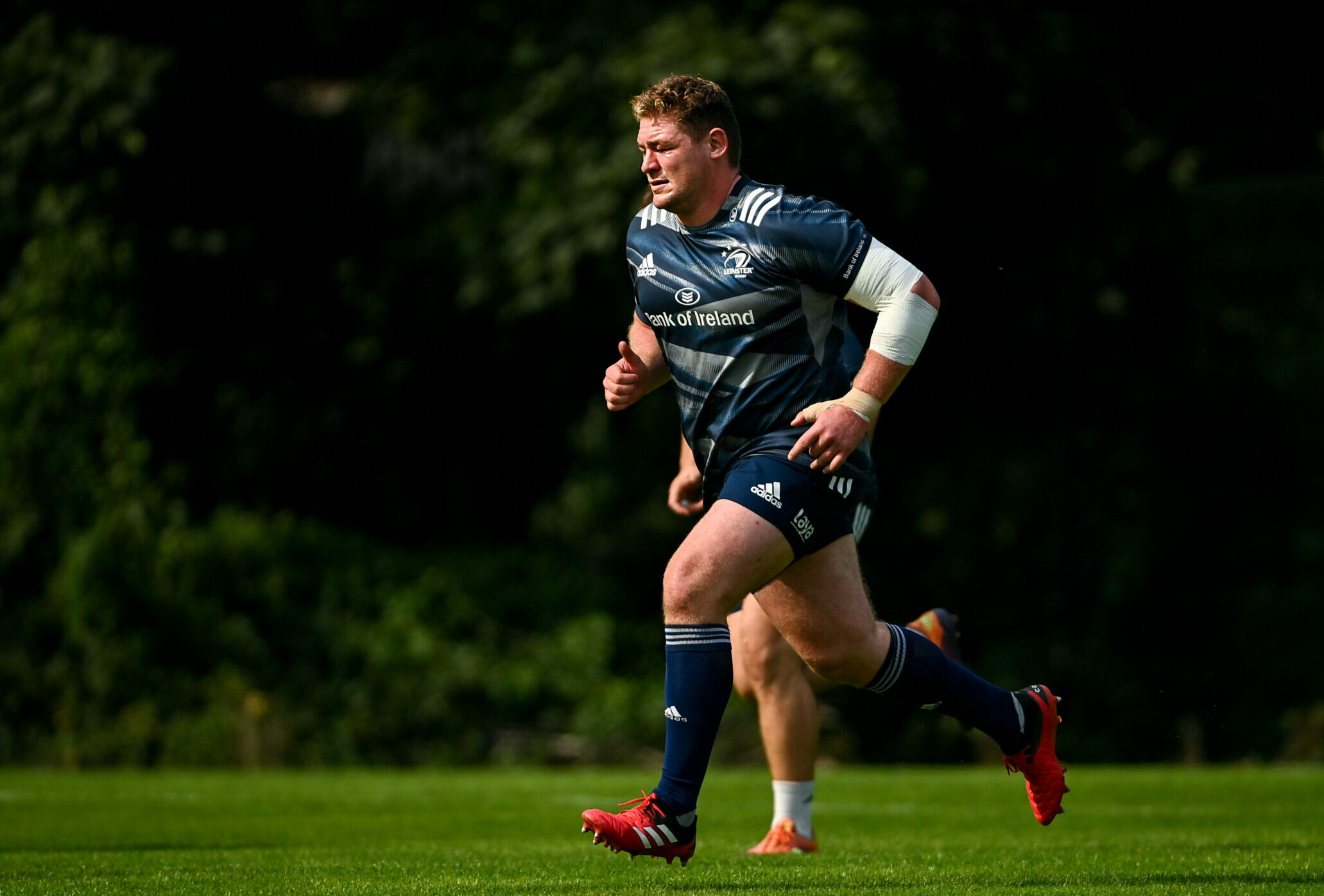 Tadhg had successfully returned from his back injury but picked up a minor calf injury during preparations for the Saracens game and will be unavailable for a number of weeks as a result.

In other news Dan Leavy will not be involved this weekend as his training load is being managed this week following his return from a knee injury.