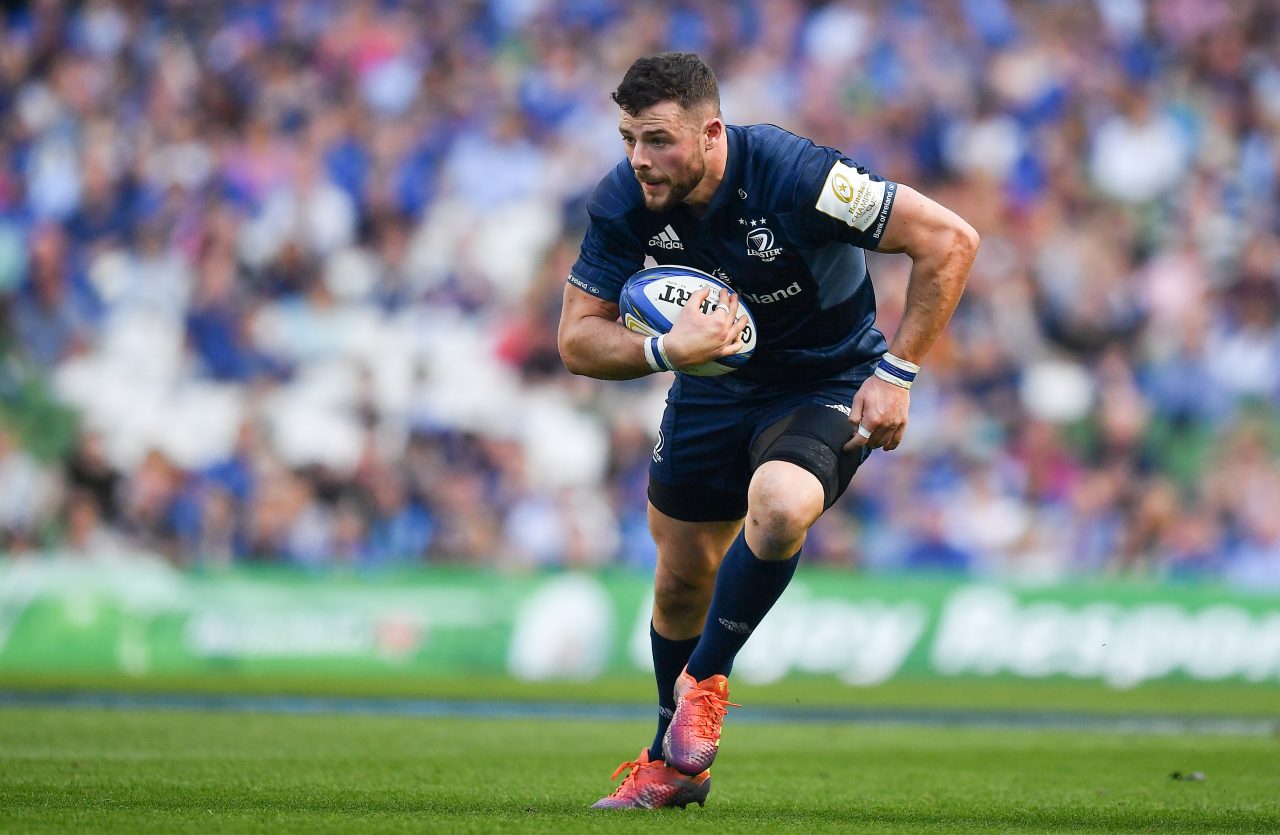 In his now three seasons as a Leinster Rugby player, Robbie Henshaw has always known he can rely on the support of the Leinster faithful.

Supporters travelled in their thousands to Bilbao last year for the Champions Cup Final. The RDS Arena and Aviva Stadium have been packed out on numerous occasions this season, and in a few days, Newcastle will turn blue.

“You can’t underestimate the support we’ve had throughout the year and the years gone by. It’s definitely helped so we’ll need them in full voice this weekend,” he says.

“For us, we’re just cherishing it. It’s almost going to be like an international game in ways so we’ll need our full support behind us.” 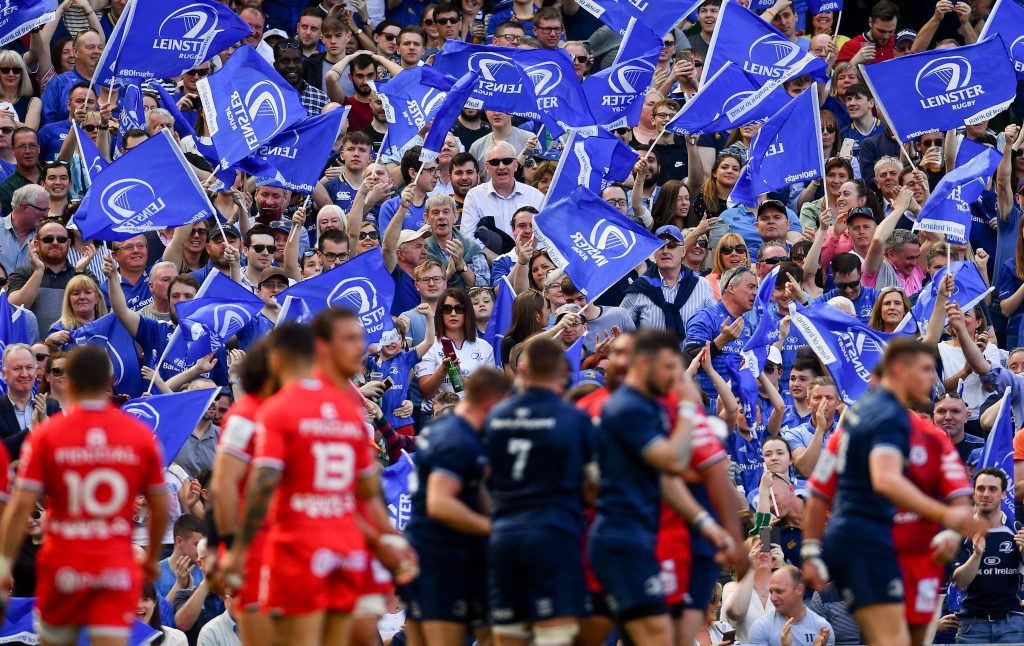 Henshaw and his teammates will need that support this Saturday as they travel to St James’ Park in Newcastle to take on English Premiership side Saracens in the final of the Heineken Champions Cup.

The English club qualified from the pool stage as top seeds and are unbeaten in the competition this season. Their route to the final saw them score 56 points against Glasgow Warriors and 32 against Munster.

“I think physicality stands out when you mention Saracens. Looking at their game against Munster, it was pretty much a dog eat dog competition and we need to be ready for what’s to come in the air.

“They’re one of the best teams in Europe from their record in the pool stages and in this competition. It’s definitely going to be our biggest challenge this year.”

Henshaw is hopeful that he and his teammates will be firing on all cylinders come 5pm on Saturday evening.

“Toulouse was a good performance, it was always going to be a tricky game. We needed to have a good game plan going against them and I think, definitely, there is another gear in us.

“We just look to keep doing the best we can, week in, week out and hopefully, come this week, we’ll pull our best performance out of the bag.”

The final takes place in a stadium more famous for football than rugby, but Henshaw is looking forward to lining out at the iconic St James’ Park.

“I’ve heard it’s an unbelievable stadium. I was watching Newcastle (Falcons) play there a few weeks back, I think it was against Sale, and even the pitch looks incredible, it looks like a carpet. It’s going to be a great occasion. Hopefully, it’s a fast track and a dry ball.”