Henshaw ‘unlikely’ to feature against Scotland 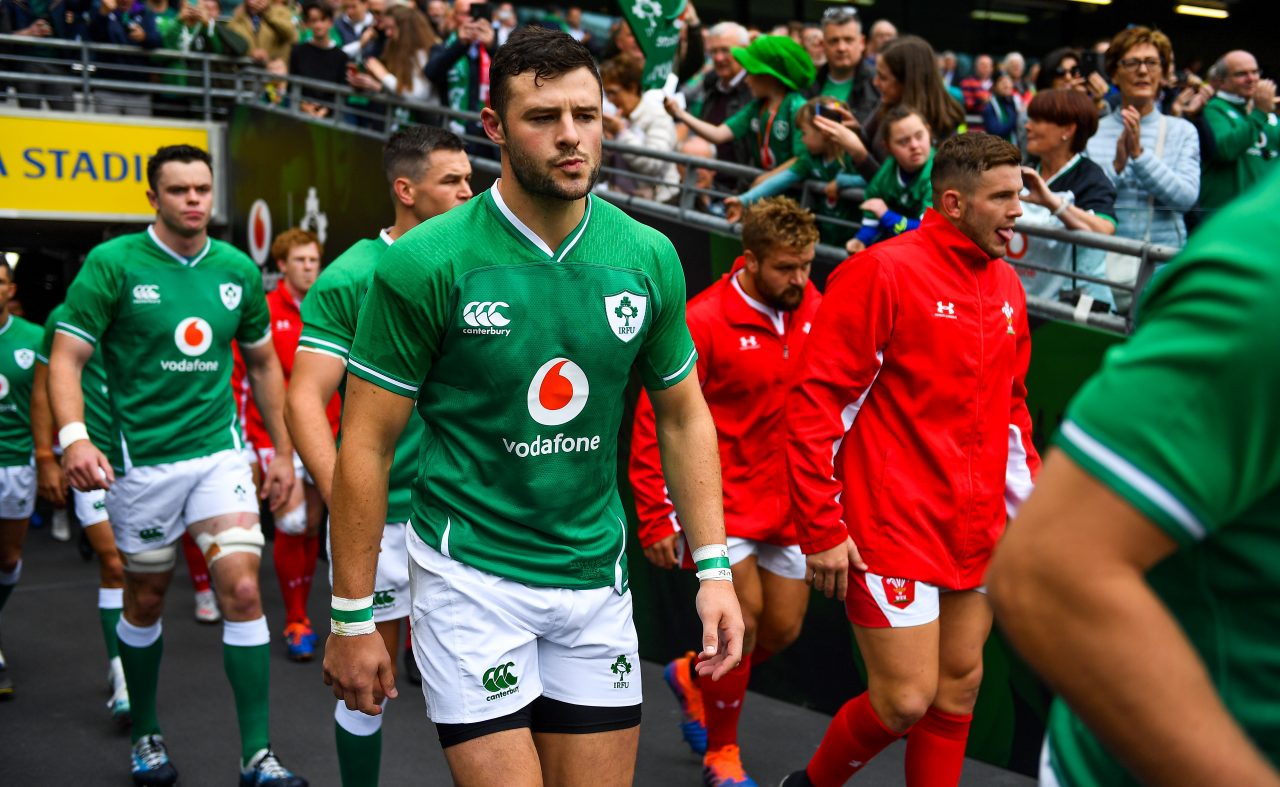 Robbie Henshaw is unlikely to feature in Ireland’s Rugby World Cup opener against Scotland this Sunday (KO 8.45am Irish/4.45pm local).

Ireland scrum coach Greg Feek provided an update on Henshaw when he spoke to the media today.

“I think it’s reasonably positive in terms of what we saw. Some of these guys, day by day, week by week, things can improve quicker than the average human.

“Robbie’s a good man, great to have around and his work ethic is incredible.”

They finish out the pool stage with games against Russia (3 October) and Samoa (12 October).