The High School advance to Vinnie Murray Cup second round 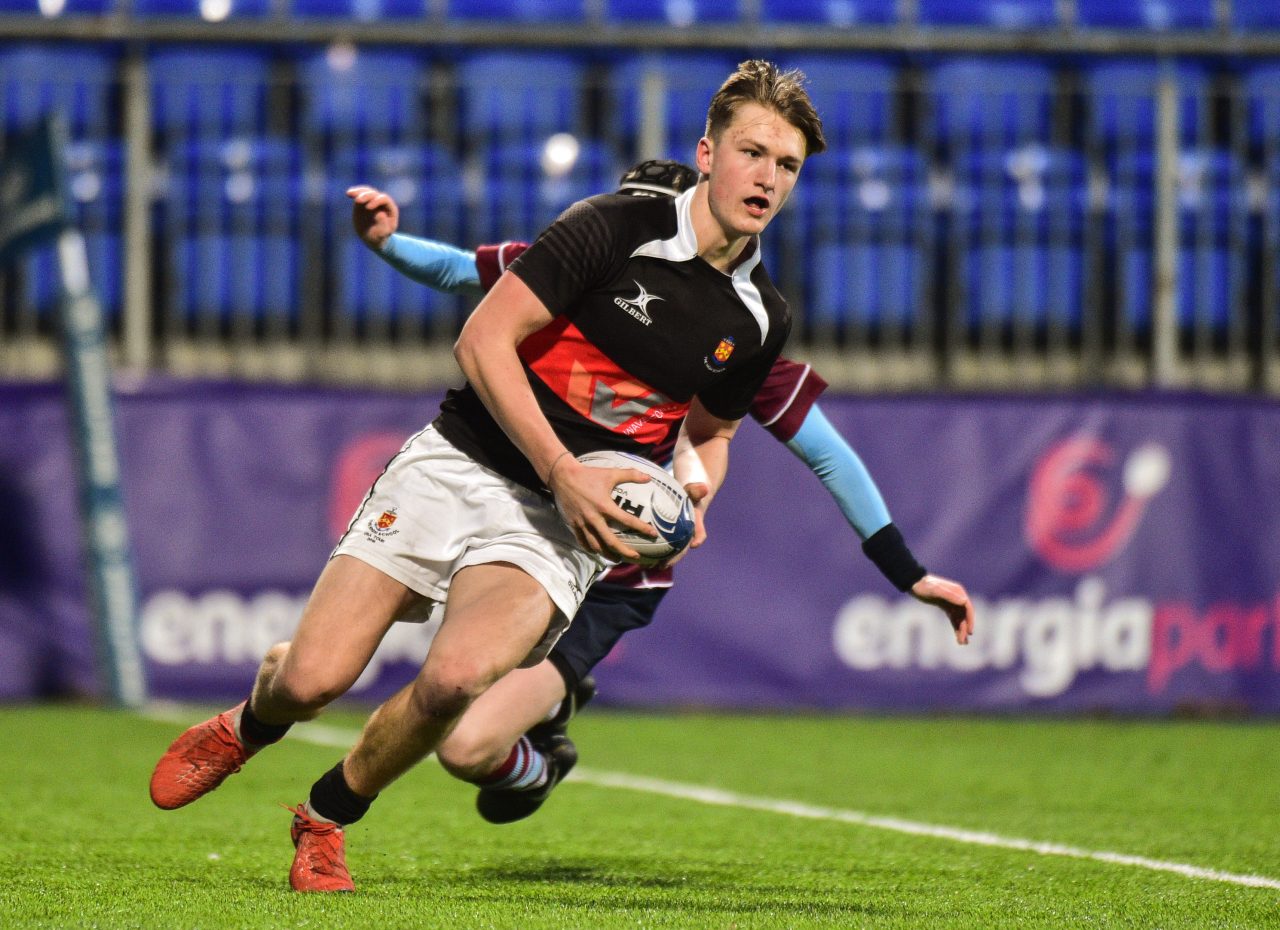 Adam Killeen was the arrowhead for The High School’s passage into the Bank of Ireland Vinnie Murray Cup second round at Energia Park on Wednesday.

Salesian certainly started well, their footwork and offloading causing problems in the lead up to Evan Bourke’s opening penalty.

Then, their 16-year-old second row Frank Salu made a statement carry for the first try, converted by Bourke for a 10-point lead. 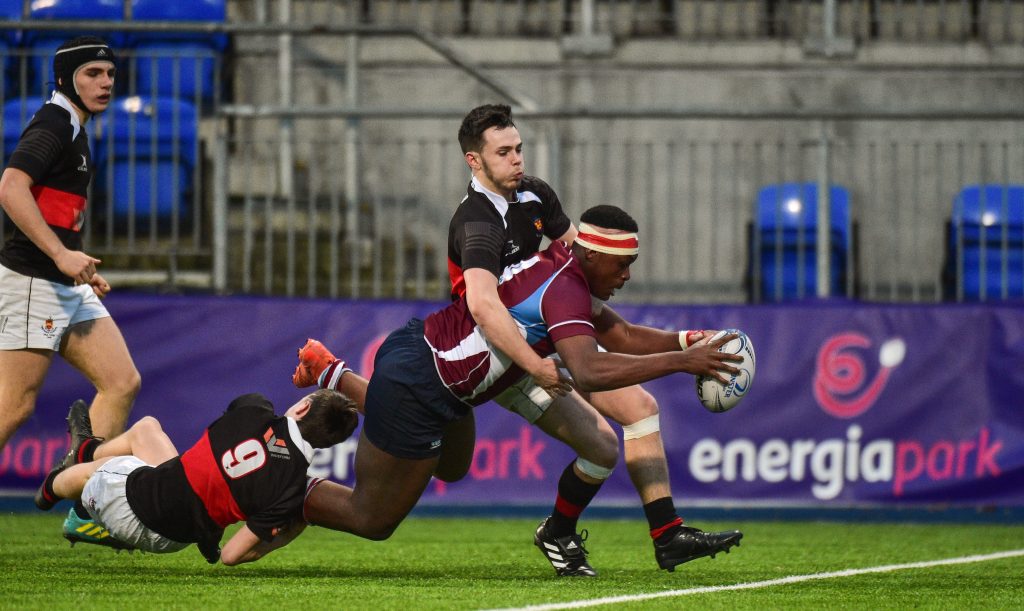 The Rathgar school eased into the contest with a penalty from the right boot of centre Killeen.

It looked for all the world as though Killeen was about to strike until Conor McLoughlin rescued a certain try with a miraculous tackle.

Salesian could not protect their scrum and Killeen drove home from short range.

The turnaround was complete when out-half Sol Bell-Megaw’s neat kick was taken on the bounce by left-wing Cormac Dempsey-Lerchundi in the 28th minute. 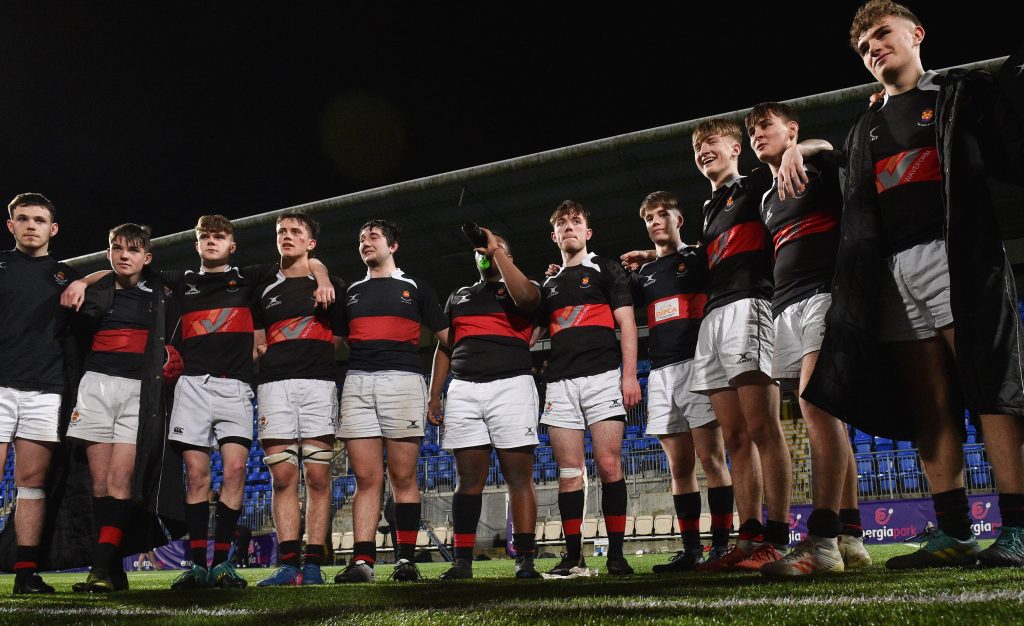 Killeen was on hand to seize on a loose ball for his second try and convert for 20-10 on the break.

The trend continued when Killeen completed his hat-trick and knocked over the conversion in the 43rd minute for a three-score lead.

It was left to flanker Conor Schmidt to apply the finishing touch late on.