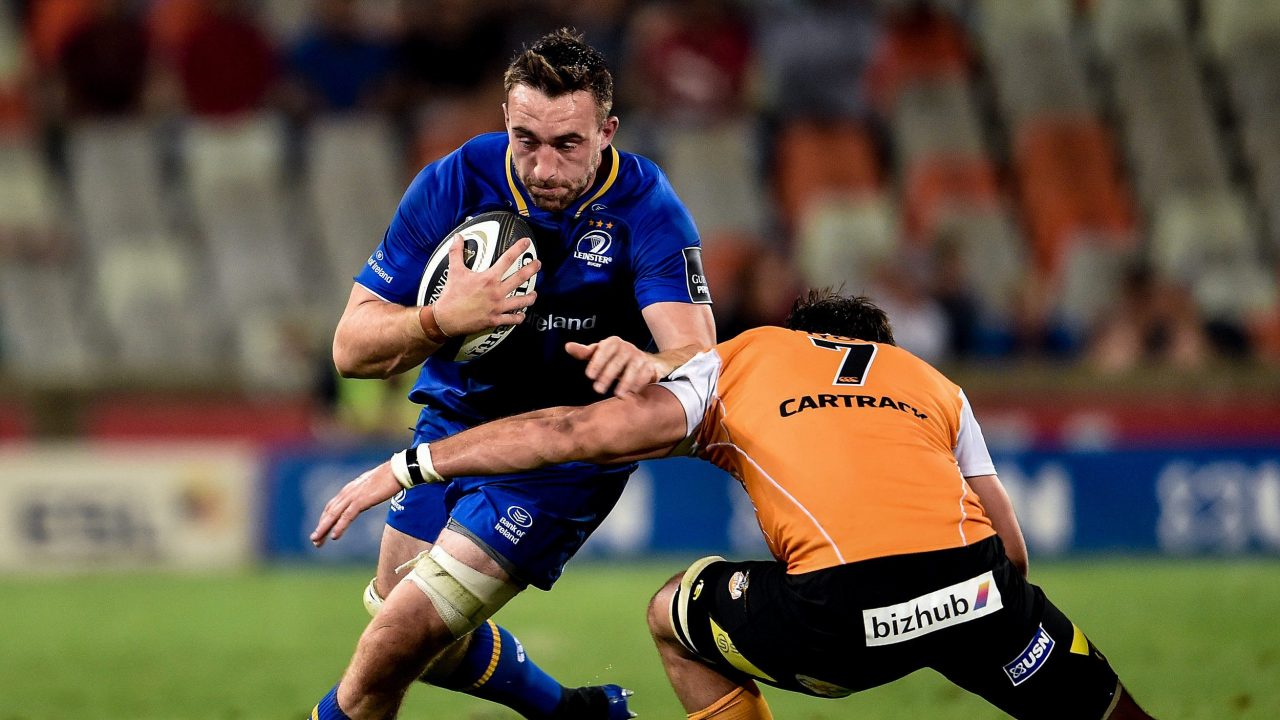 The squad suffered their first defeat of the season on Friday night in the second game of the South Africa tour against the Cheetahs.

The South African side opened the scoring with a penalty from Ernst Stapelberg in the opening minute, before Barry Daly crossed for the first of his three tries in the 5th-minute.

A trio of Stapelberg penalties, followed by a try from William Small-Smith just before the break gave the Cheetahs a 19-5 lead at half-time.

Not long after the restart the Cheetahs were over again through Torsten van Jaarsveld and then Ox Nche – both times the South Africans utilising their lineout maul to great effect.

With the game entering the final quarter, Leinster came to life. Daly scored his second, and then, inside the final 10 minutes, completed his hat-trick after taking an offload from Jack Conan and beating three defenders with a slick change of direction.

Another try for Leinster would have secured two bonus points, but Luther Obi, one of the Cheetahs replacements, shot out of the line and intercepted a pass on his own 22 and ran it in under the Leinster posts.

Join the roar at the RDS Arena this Friday when Leinster Rugby returns to face Edinburgh. Tickets are on sale now from €20.